Check out the part of leaked document below. 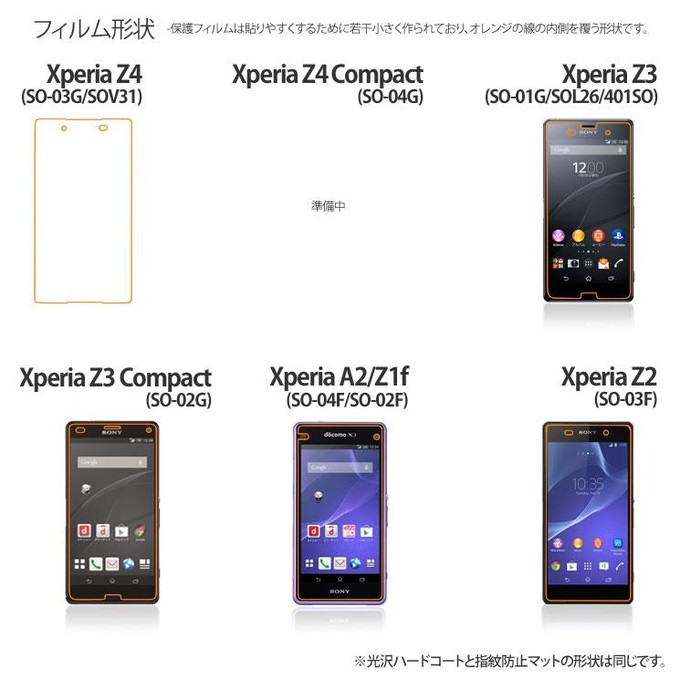 As seen from the screenshot, Xperia Z4 has been assigned SO-03G/SOV31 model number for NTT DoCoMo model.

It is in news that Sony will be launching a different flagship for year 2015 in May and Xperia Z4 will be exclusively available in Japan only.

We will keep you updated once more info comes in regarding Xperia Z4 Compact.