Given the quality of modern gaming graphics and audio, it is hard to imagine titles from previous generations making a mark on players. The concept of generational gaming is a prominent one, however, with younger players from the 1970’s and 1980’s now older and keen to revisit their past experiences. This has led to the re-emergence of retro gaming, which sits comfortably alongside gaming sites such as bingo of landmarkbingo.co.uk as the most popular outlets in 2016.

As you would expect, this has led to a surge in the number of retro gaming consoles available in 2016.

Before the seemingly never-ending battle PlayStation and Xbox began with the first generation of these consoles back in 1996, there was an even greater war waged on the market. This was between Sega and Nintendo, as formative consoles such as the Master System and the Mega Drive did battle with the NES and Gameboy. The Retron 5 relives this classic gaming battle, offering an opportunity for players to launch all of their favourite cartridges through a HDMI output while also enjoying an enhanced 720 image resolution. 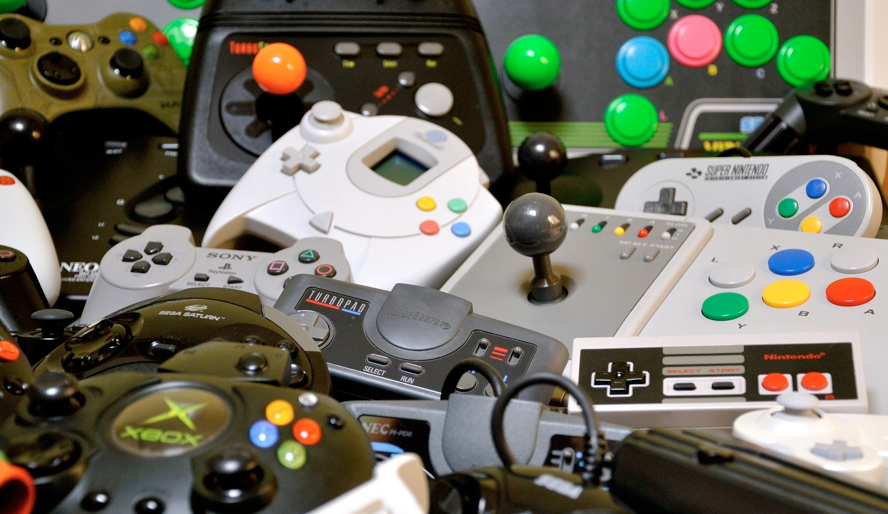 This console is similar to the Retro 5, although it is a little more focused and does not include the capability to play Gameboy titles. This is a small concession, however, as the platform offers a wider range of Sega and NES games at half the price of its main market rival. Those who are nostalgic will also love the fact that traditional /V and S-Video connections have been retained ahead of HDMI, while the graphical quality and display captures the essence of early 1990’s gamin.

While our previous consoles focus primarily on Mega Drive and Nintendo 64 experiences, some gamers will have fond memories of previous generation models. The Sega Master System and Game Gear Portable offers a relevant case in point, as it offers players access to Sega’s earlier titles that were released on Game Gears (the unsuccessful rival of Nintendo) and the Master System. These consoles retain cult rather than mainstream popularity to this day, so they are ideal for players with more refined and unusual tastes.