How Can Parental Control Apps Help Discipline Your Teen?

To over come the issue, we came across some trusted third party Android app marketplace on the web like MoboMarket. MoboMarket allows you to download Android apps from its servers irrespective of your region/location. 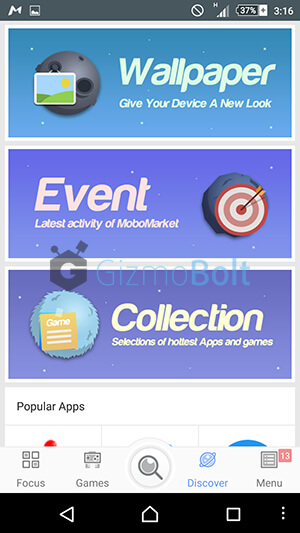 After installing the app, open it.

Apps and games are categorised as per the genre e.g. entertainment, business, productivity , finance, tools, travel, etc. You can also download apps categorised on the basis of gender, religion, and language.

Users can download the apps which have been downloaded the most number of times from MoboMarket and apps which are trending among users. 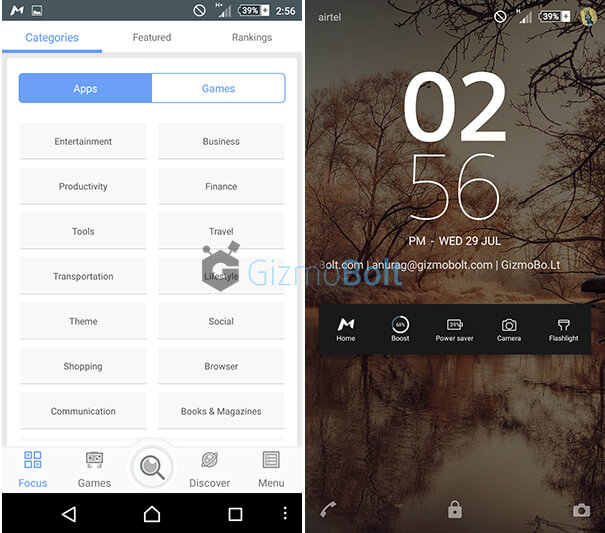 At the bottom of the app you will find an option “discover”, tap on it to access latest wallpapers, activities from MoboMarket and the coolest apps recommended by the official team. 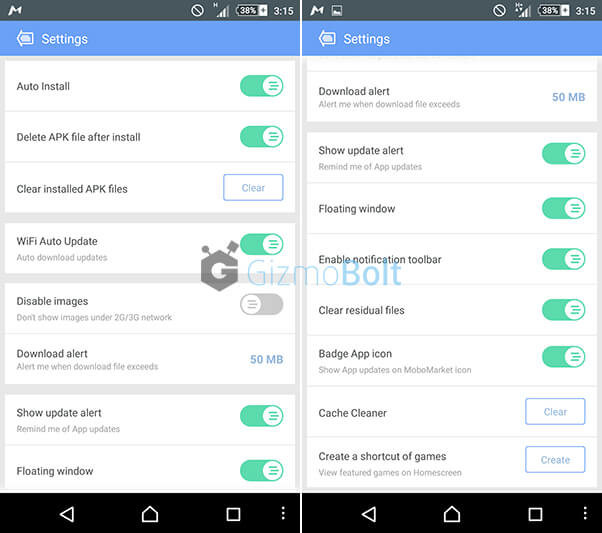 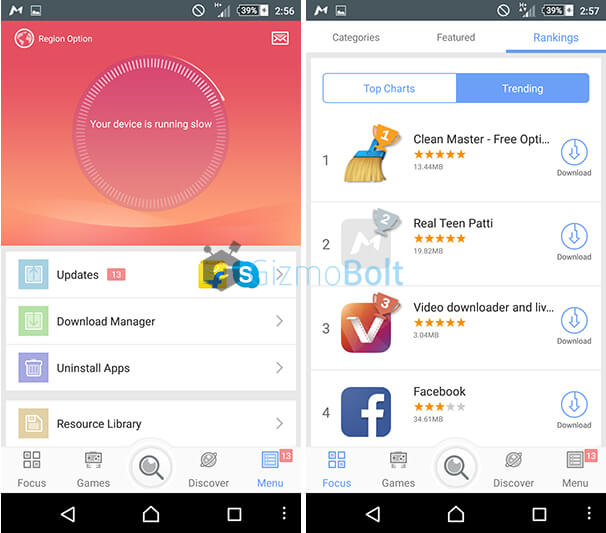 Regions where access to some Android apps are blocked, MoboMarket app plays an important role.

If you have used MoboMarket Android app, let us know. Drop your comments below.