OnePlus 7 renders have emerged online with a pop-out front-facing camera and it is one of a kind. Leaked renders show triple rear cameras with an additional sensor. As per the source of leaked renders, OnePlus 7 is rumoured to feature 6.5″ display and following dimensions as 162.6 x 76 x 8.8mm.

OnePlus 7 Leaked Renders show a great screen-to-body ration, yet you can still see a little chin at the bottom as compared to top. Camera bump is rumoured to stand at 9.7 mm. Some other visible features are type-C USB port at bottom, loudspeaker grills at bottom, volume buttons on the left side, power button and alert slider on the right side.

Check out the OnePlus 7 Leaked Renders below: 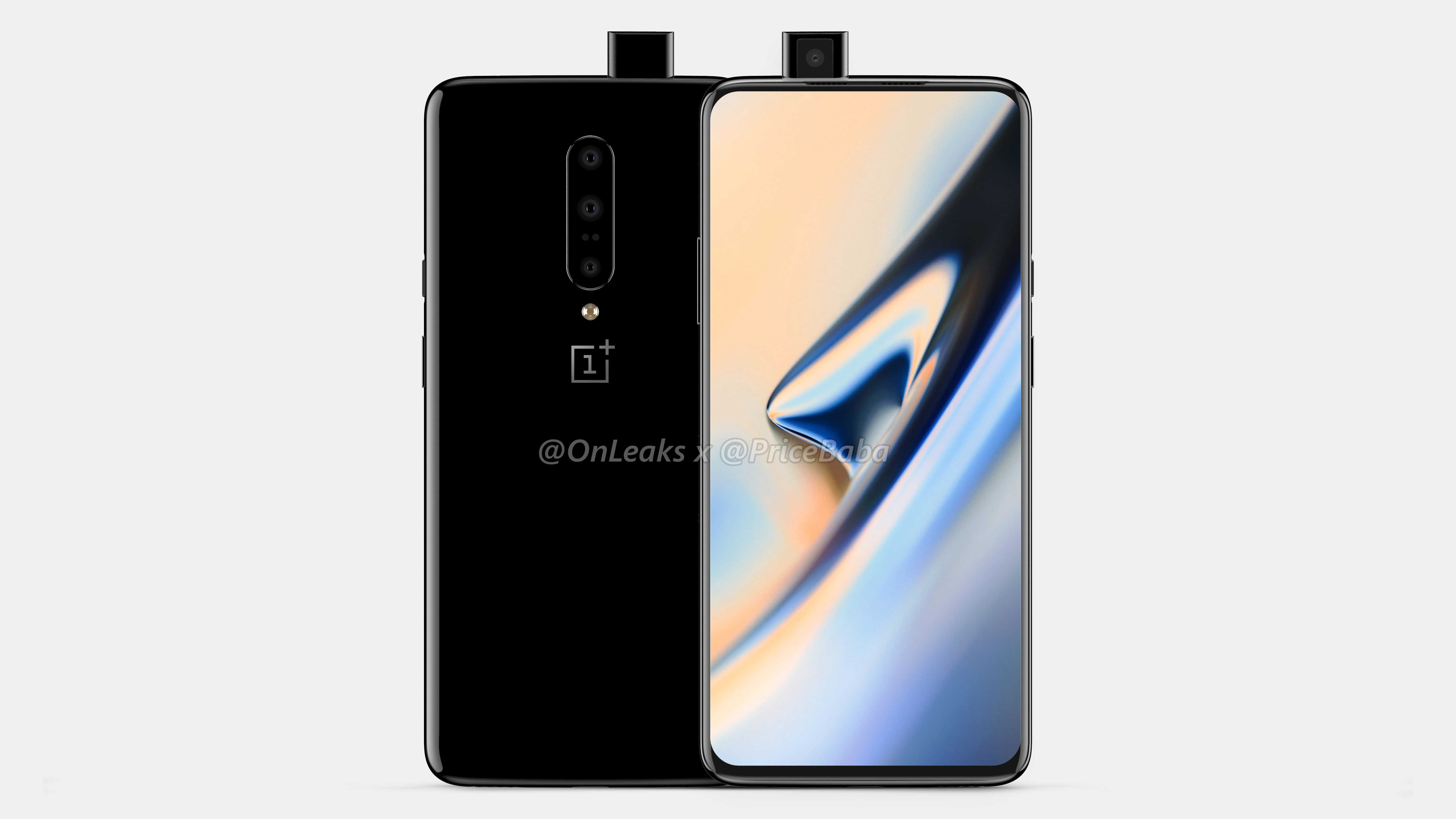 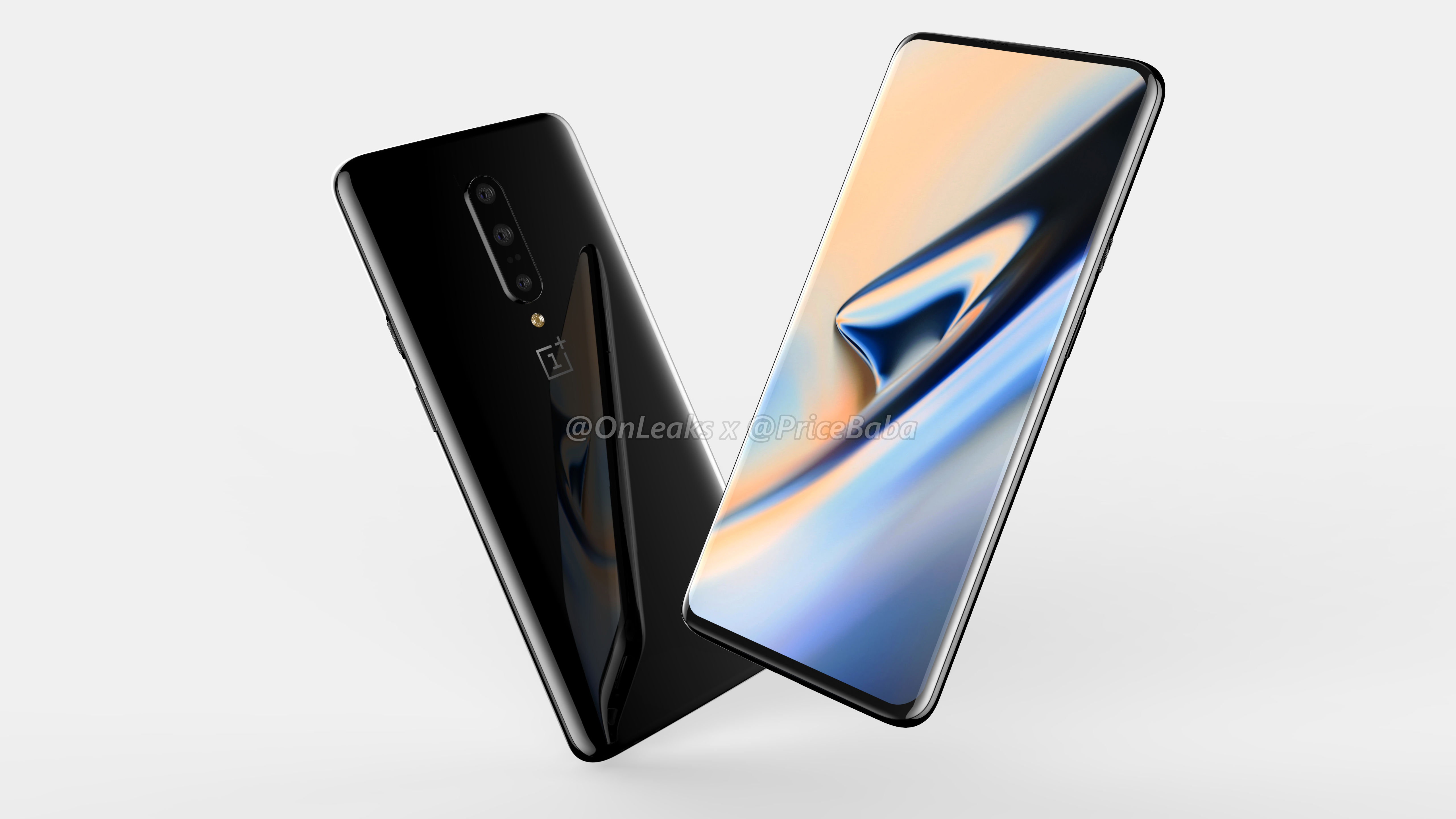 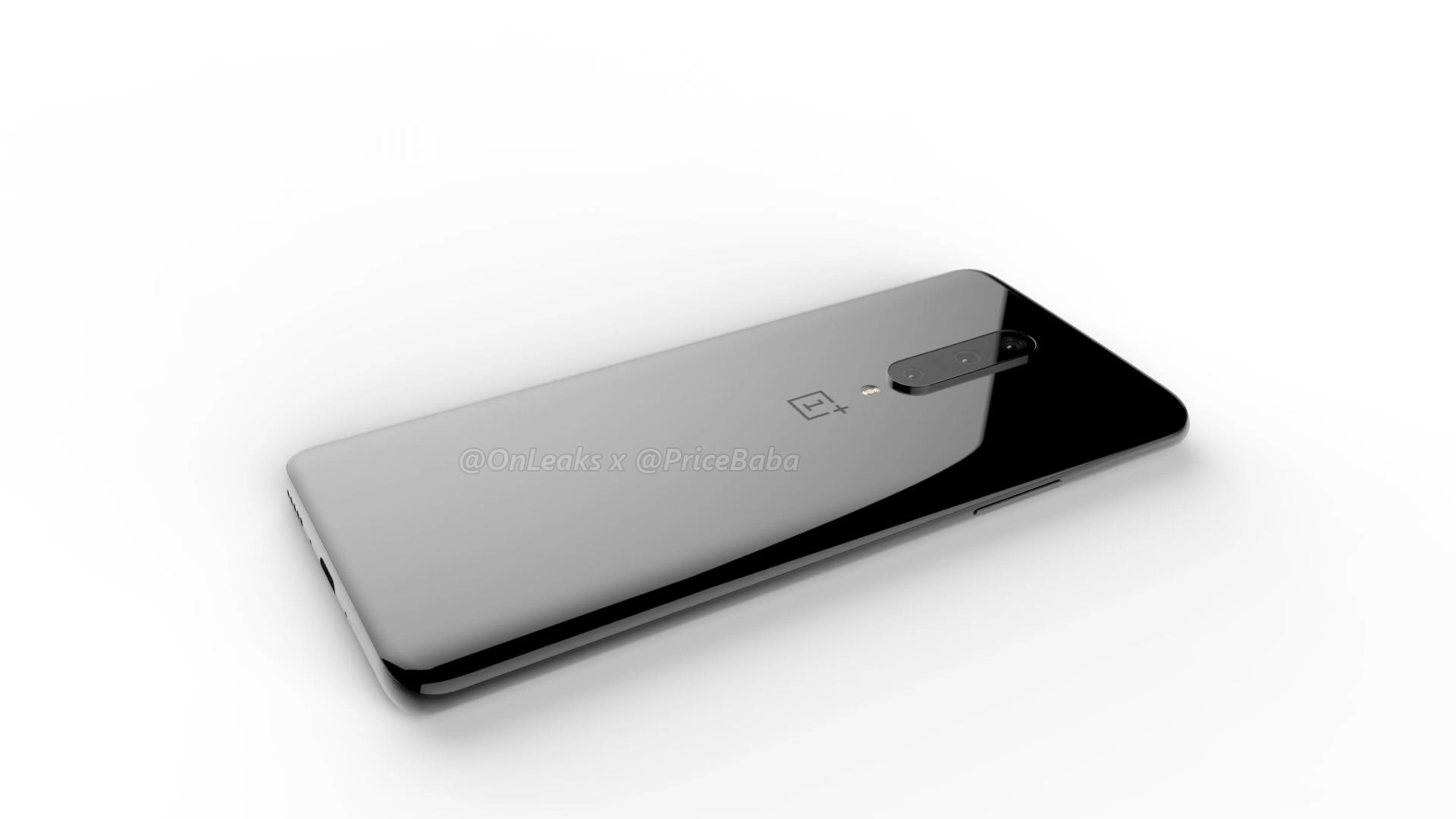 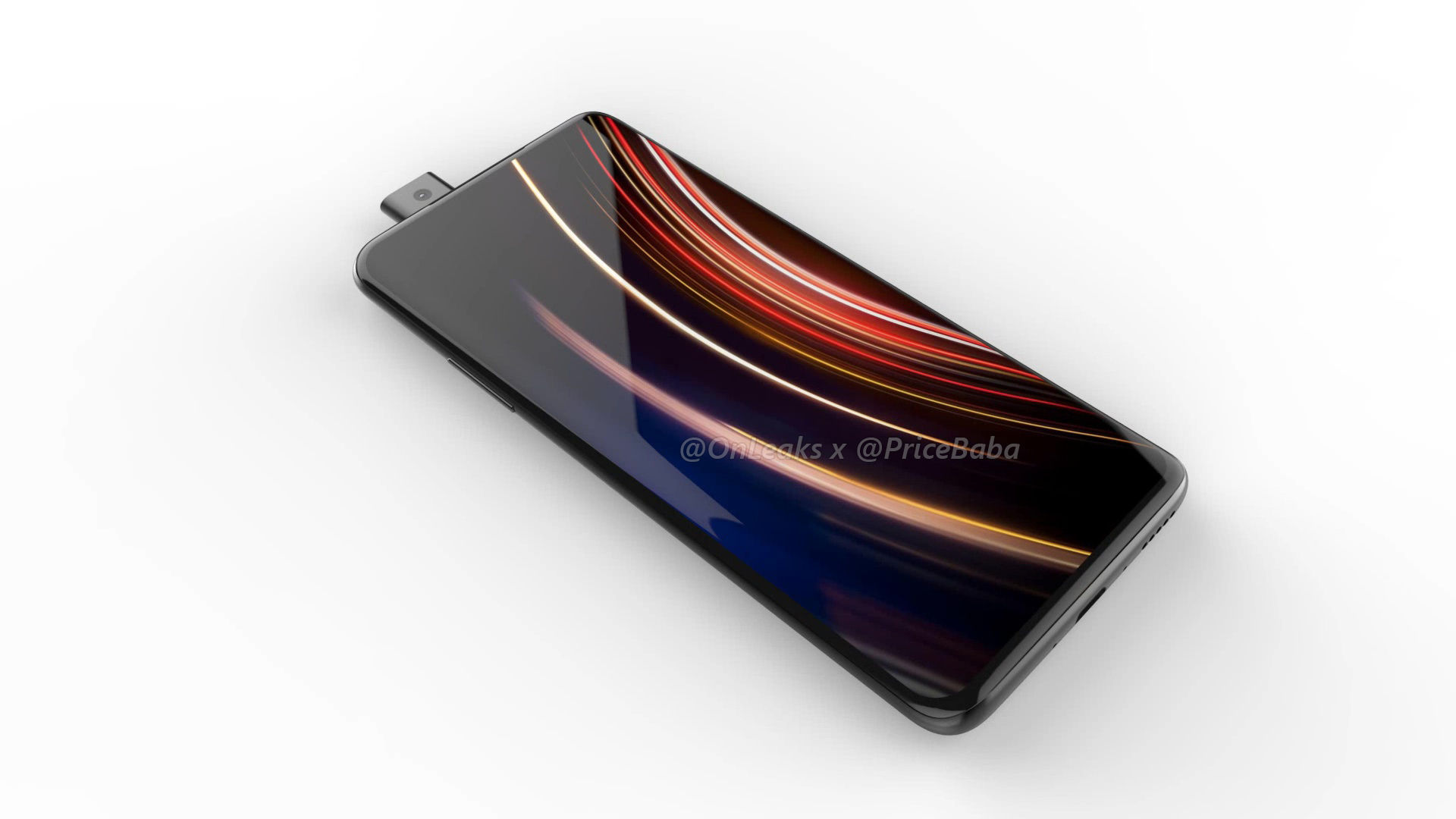 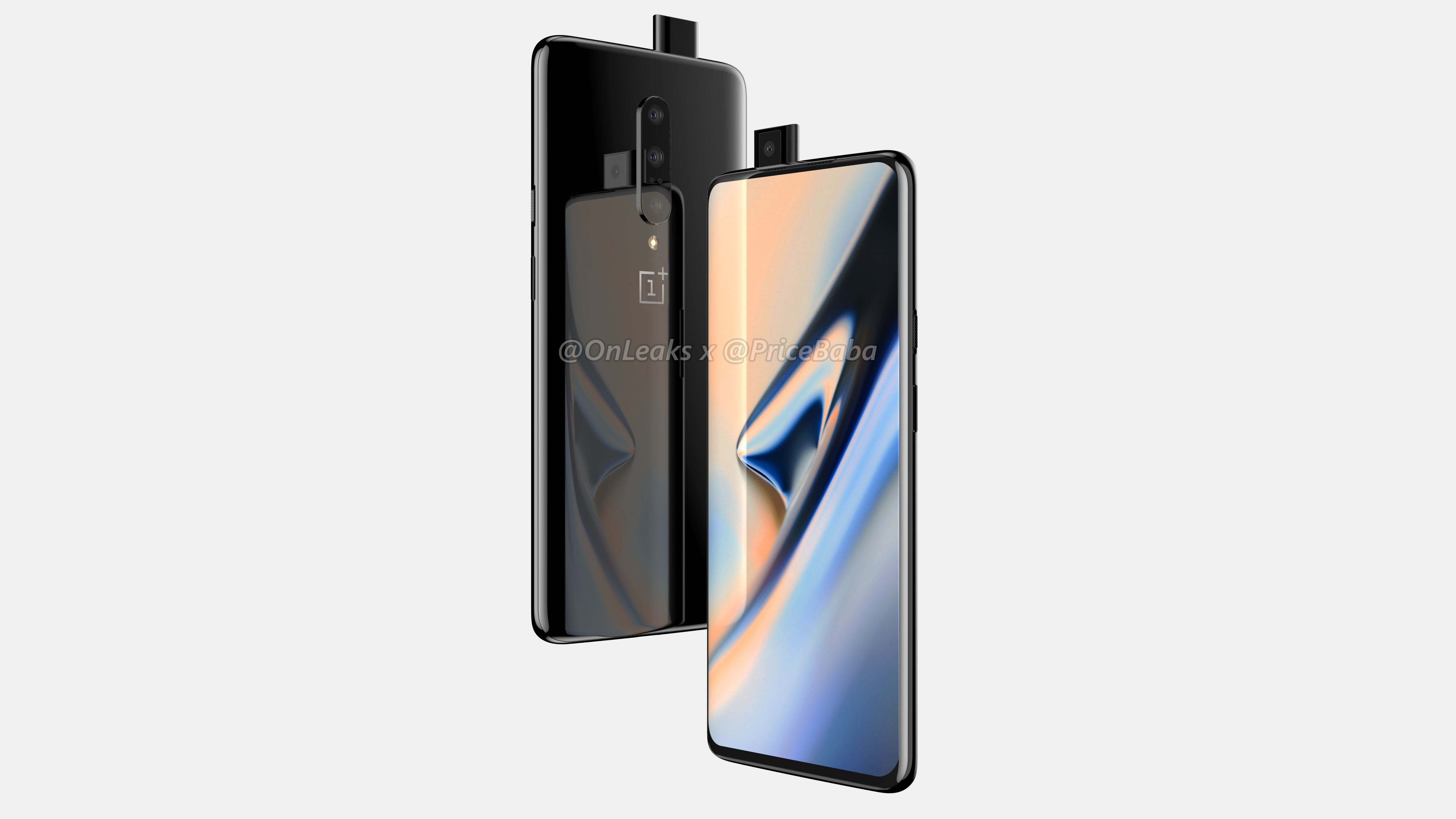 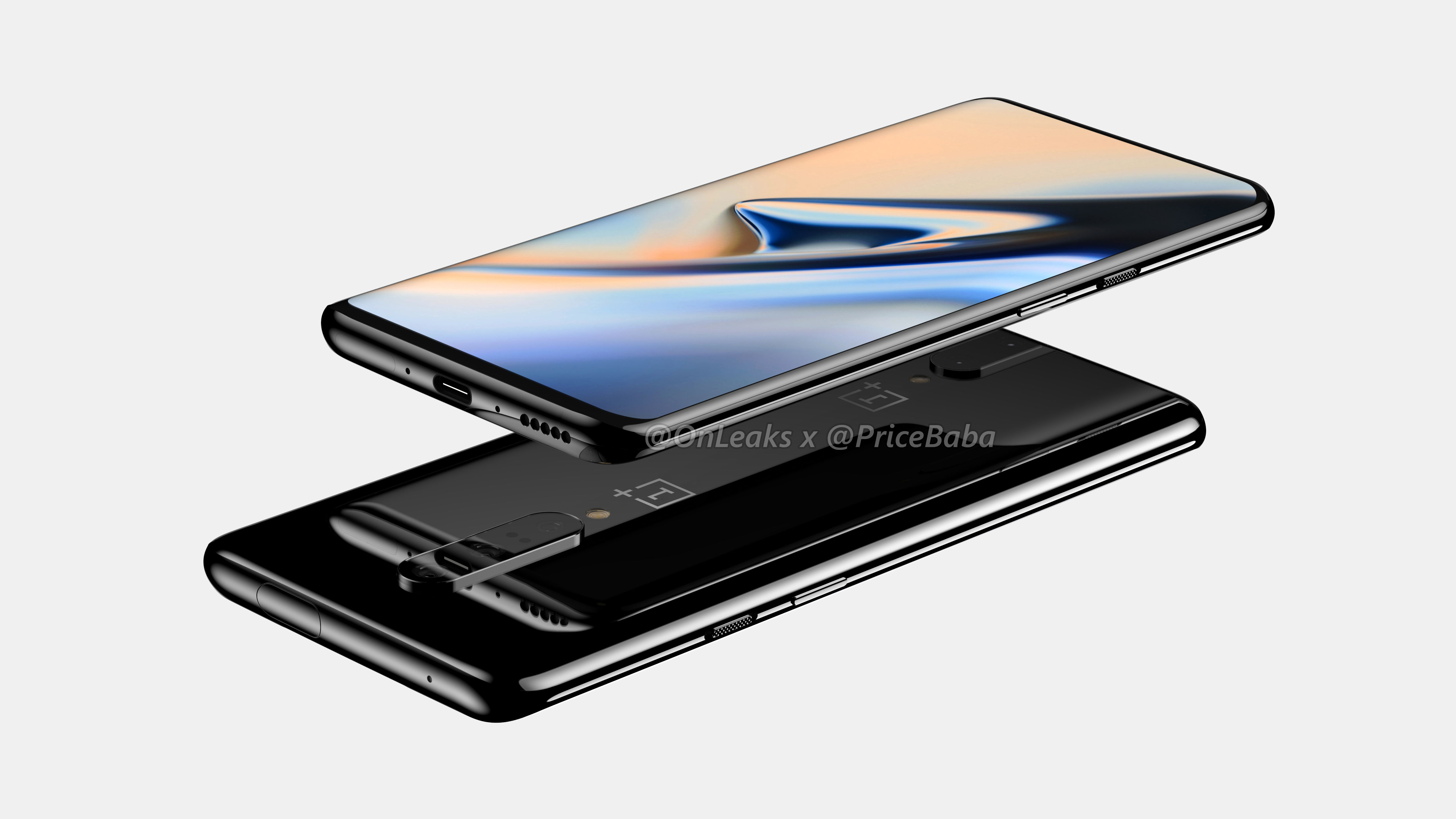 For the time being there is no confirmation on OnePlus 7 launch date, though expected to land during May 2019.

What do you think of pop-out front-facing camera? Like it? Let us know in comments section.