Sony Mobile has just officially confirmed that they will be rolling Android 5.1 Lollipop update starting from July on whole Xperia “Z” series including Xperia C3 (C3 Dual) and Xperia T2 Ultra (T2 Ultra Dual). Unfortunately, there is no mention of Xperia T3 yet. 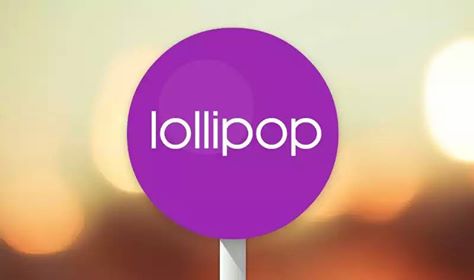 It is also believed that Xperia C4, Xperia M4 Aqua and Xperia E4 will also be updated to Android 5.1 Lollipop.

Sony still has not mentioned any Android Lollipop update news about Xperia T3 and Xperia E3.

We really hope Xperia M2 series users are now happy after hearing this news, as Lollipop 5.1 update is coming though might be in August.

Drop your comments below, we would like to hear your views on above news from Sony.

22 Comments so far. Feel free to join this conversation.