Speaking of android updates, Sony is doing pretty good now; all of its major handsets are updated to latest android firmware ( depending on their hardware customization ). Xperia E C1505 / C1504 has just been updated to Android 4.1.1 11.3.A.2.13 firmware update ( Xperia E was launched with Jelly Bean ).

11.3.A.2.13 firmware update has been rolled on both carrier devices as well as unbranded ones. Xperia E Vodafone users from Portugal have reported this update first then we also spotted it on unbranded devices in Vietnam. It will be released globally soon, it is still seeding. Update is available both over PC Companion and SUS.

11.3.A.2.13 firmware jelly bean update is a power performance booster update, users are reporting a handsome experience with the device after this update. Read the changelog at the end of post. 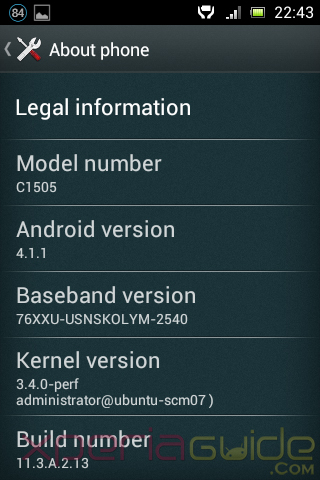 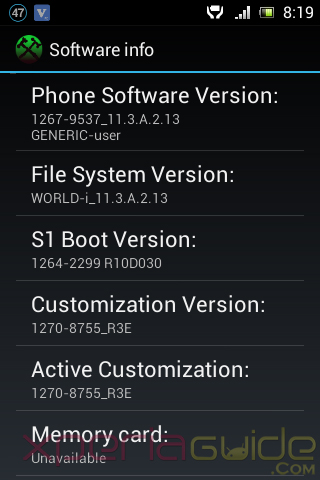 For all those Xperia E users, who have not got update notification yet, they can also update their device manually by flashing the ftf files.

Download the Xperia E C1505, C1504 Android 4.1.1 11.3.A.2.13 firmware update ftf file from below link. Below file is from a branded Xperia E device purchased from Vodafone in Portugal. You can install it there is not much customization difference in region and branded firmware. Do not cross flash it on Xperia E Dual strictly.

Flash the above file with the help of FlashTool, flashing don’t need any rooting or unlocking of bootloader.

As mentioned earlier 11.3.A.2.13 firmware update is a performance booster, it also brought many new features to Xperia E this time 🙂 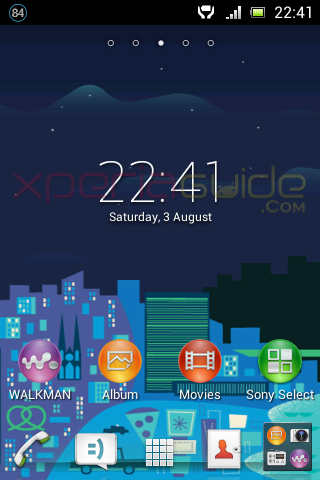 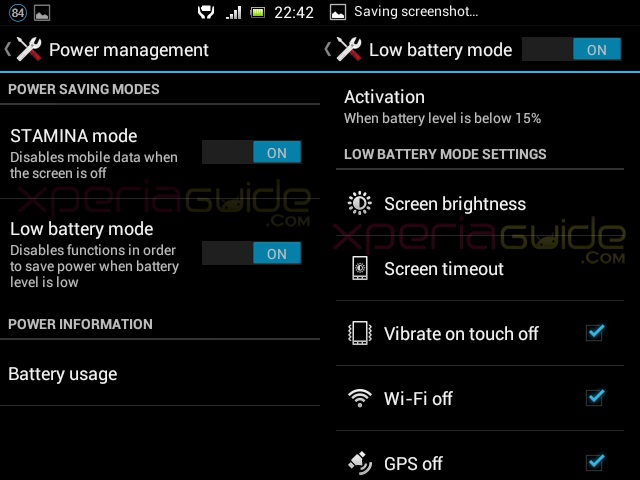 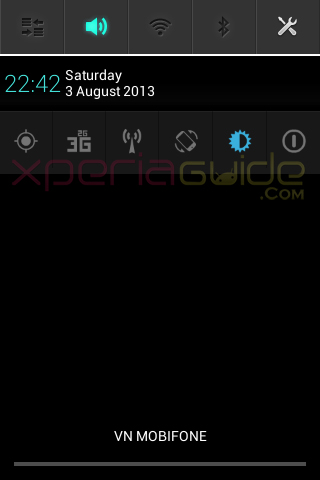 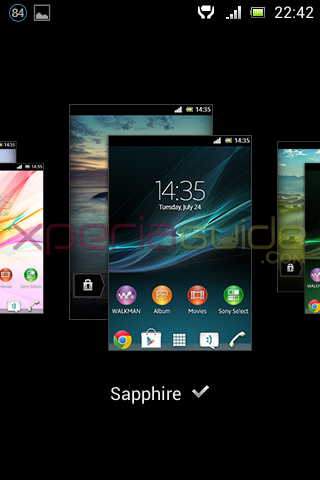 If you have updated your Xperia E to 11.3.A.2.13 firmware then let us know in comment section about any other major changelog or bugs…