Sony Philippines twitter team recently tweeted saying that Android 5.0.2 Lollipop update for Xperia Z will start rolling out by next week. It seems Xperia Z, Xperia ZL, Xperia ZR and Xperia Tablet Z will get the Lollipop update at the same time.

Xperia “Z” Lollipop Update rolling out by next week

Check out the tweet made by Sony Philippines below.

@JVNML13 sorry please disregard our tweet before, Lollipop update for Xperia Z will start rolling out by next week

Sony has not mentioned its plan for rolling Lollipop update for other Xperia handsets like Xperia T3, Xperia E3, Xperia M2, Xperia M2 Aqua etc. so Sony may come up with roll out plan once they are done with Xperia “Z” series. 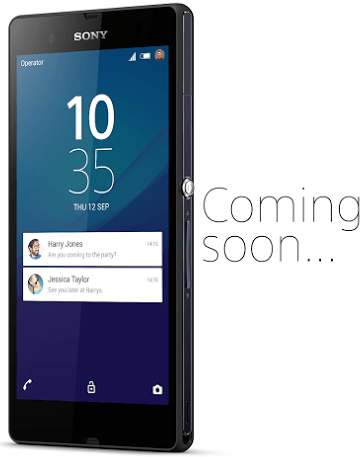 In mid-April,  an alleged screenshot running Android 5.0.2 Lollipop 10.6.A.0.xx.xxx firmware on Xperia Z was leaked (remember though screenshot came from reputed XDA user gbil and as per him “Ultra STAMINA Mode is present in Lollipop update for Xperia Z”, it still can be faked easily). 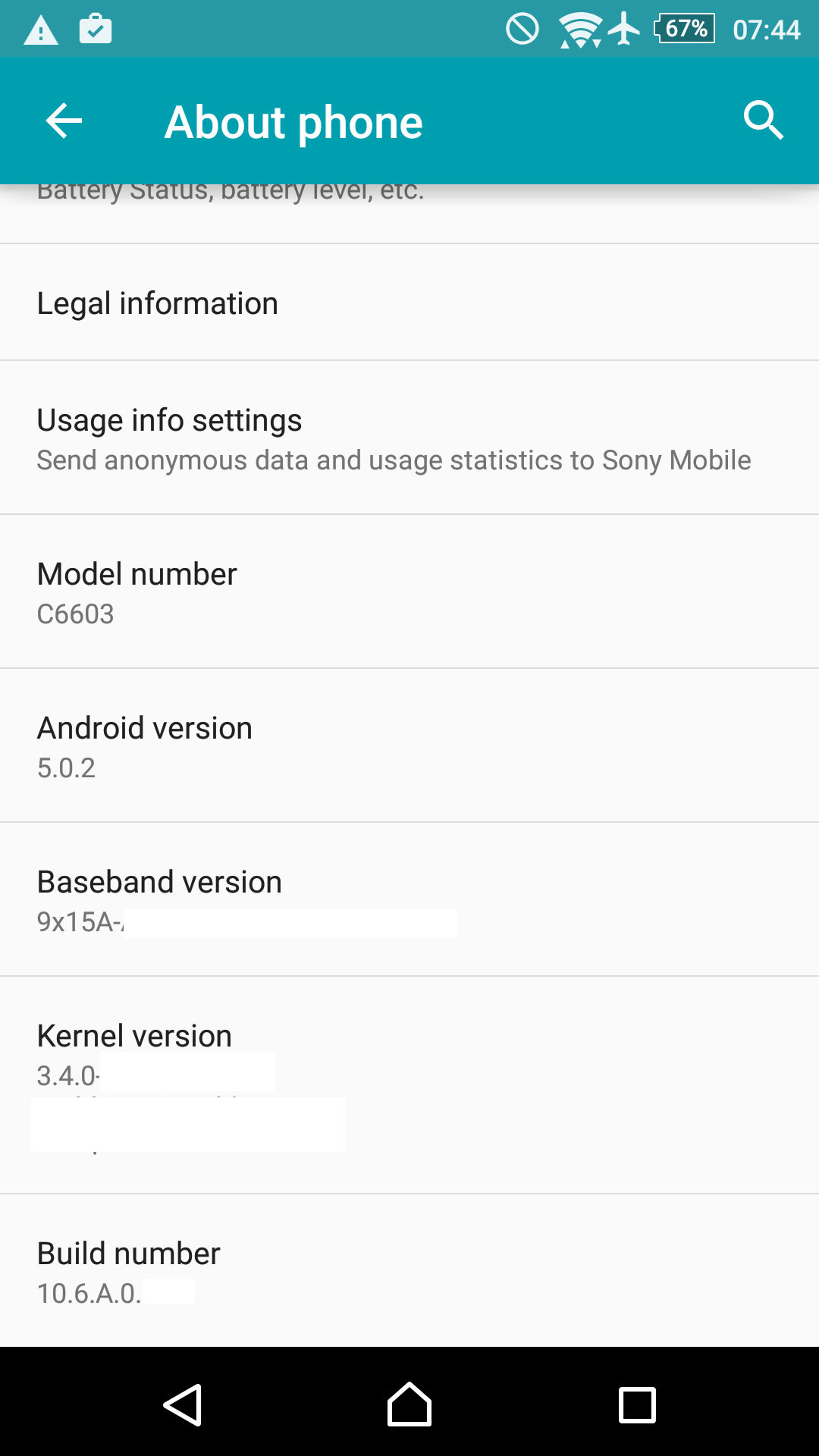 We will keep you updated once Lollipop update for Xperia Z starts rolling out. Drop your comments below.