A moment ago we posted some pics linking to Xperia Z4 internal renders, found in an email available at WikiLeaks. Well, now few more pics have been spotted in the same email document which now link to Xperia Z3 Neo (possibly Sony E6553).

A few days back it was tipped that Sony E6553 might be Xperia Z3 Neo and not the Xperia Z4 as it was thought. Xperia Z3 Neo seems to be a minor upgrade over Xperia Z3 in terms of design and specs. Design may change at the time of launch, internal visuals are for design purpose only at the very early stage.

Check out the internal renders of Xperia Z3 Neo below. You can see in the below pic that there is no flap along the right side and the same case is with Sony E6553 too. Pic annotation says, “Xperia Z The fourth Generation”. 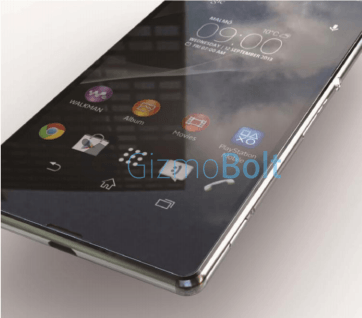 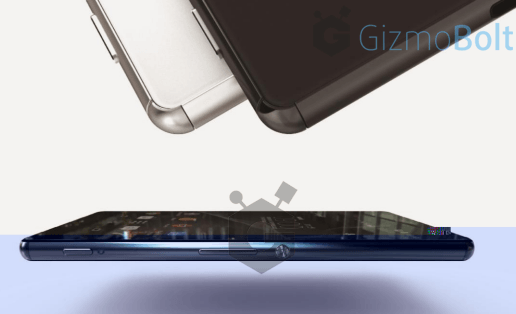 We will keep you update once more info comes in regarding these leaked pics.