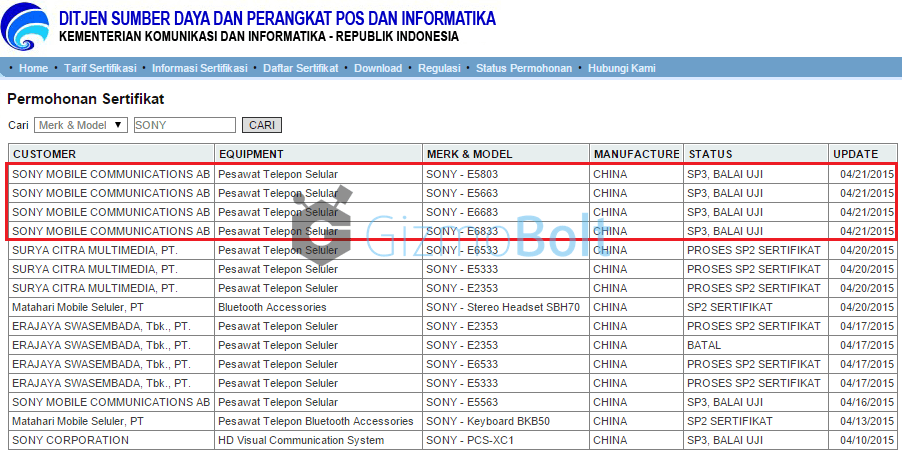 It is not clear for the time being whether we are looking at any Xperia “Z4” series model or the new Xperia series. Xperia Z4 & Xperia Z4 Tablet has already been released.

After the launch of Xperia Z4 in Japan, news came that Sony will be launching another high-end Xperia in May which could be the next Xperia global flagship device.

What do you think guys, idea of Xperia Z4 Ultra looks ultra cool. Drop your comments below.