Sony Stereo Microphone STM10 Hands on Photos have arrived with a 4K sample taken from Xperia Z2 fitted with STM10 audio mic. 4K sample video has kind low voice may be due to firmware issues as Sony is still updating the firmware for official launch in market, hopefully in April.

STM10 beta recording app is also spotted whether it is official or not, can’t be said yet. 4 Audio recording quality is available under settings, the highest lossless 44kHz 16bit WAV. 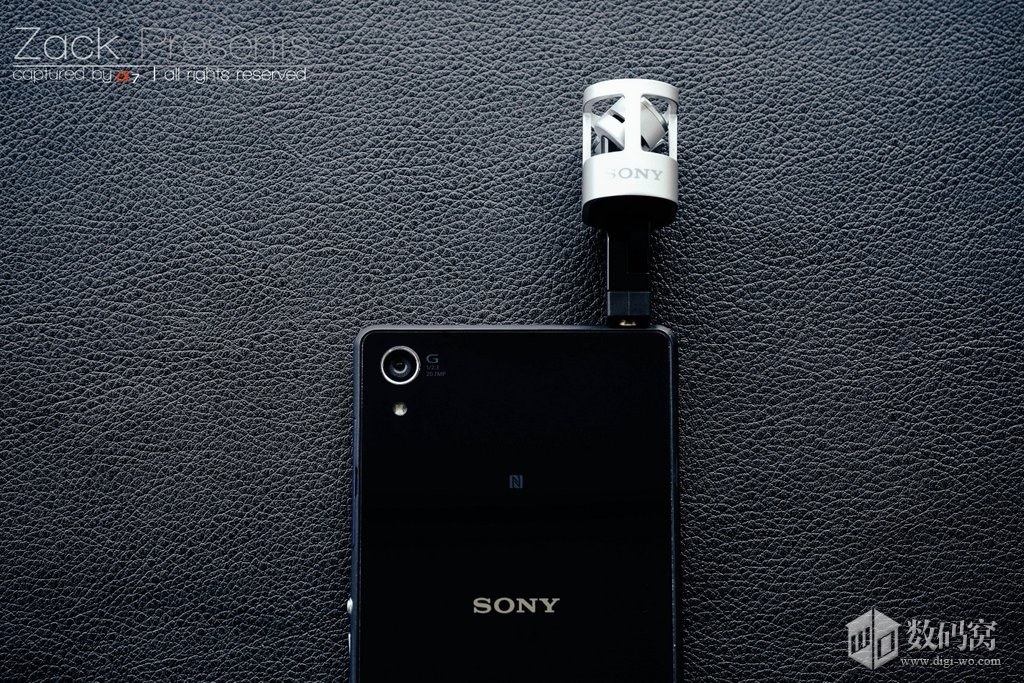 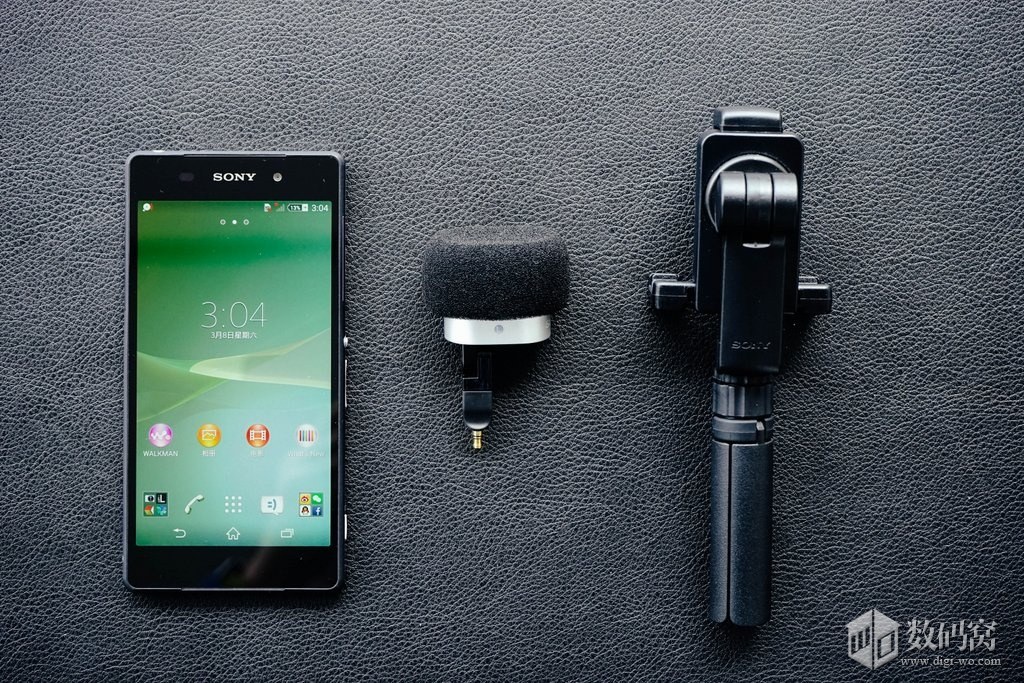 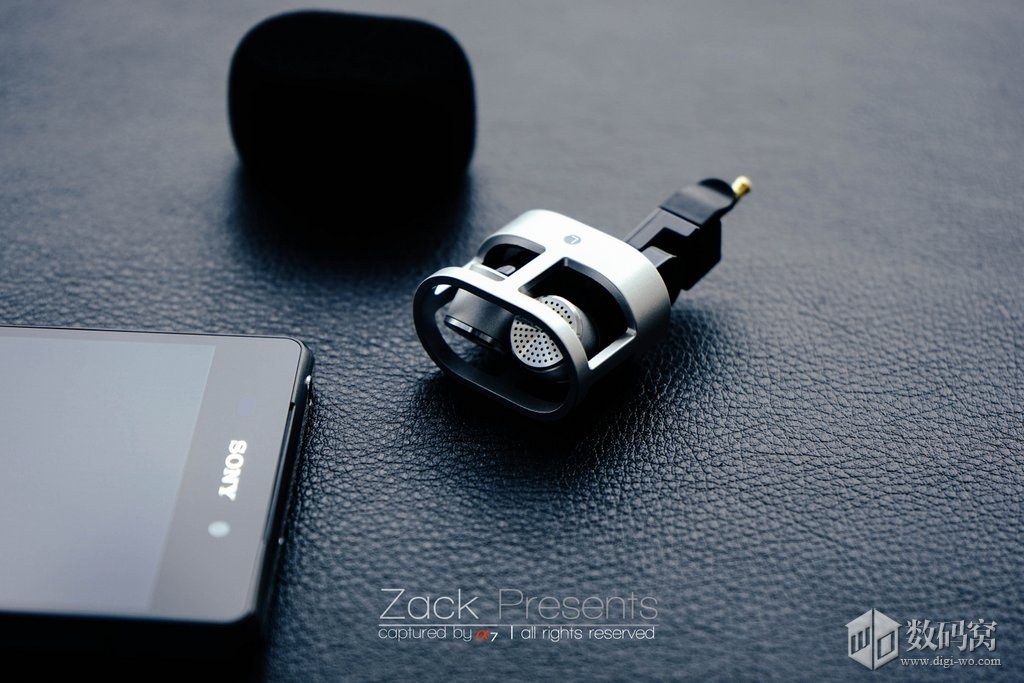 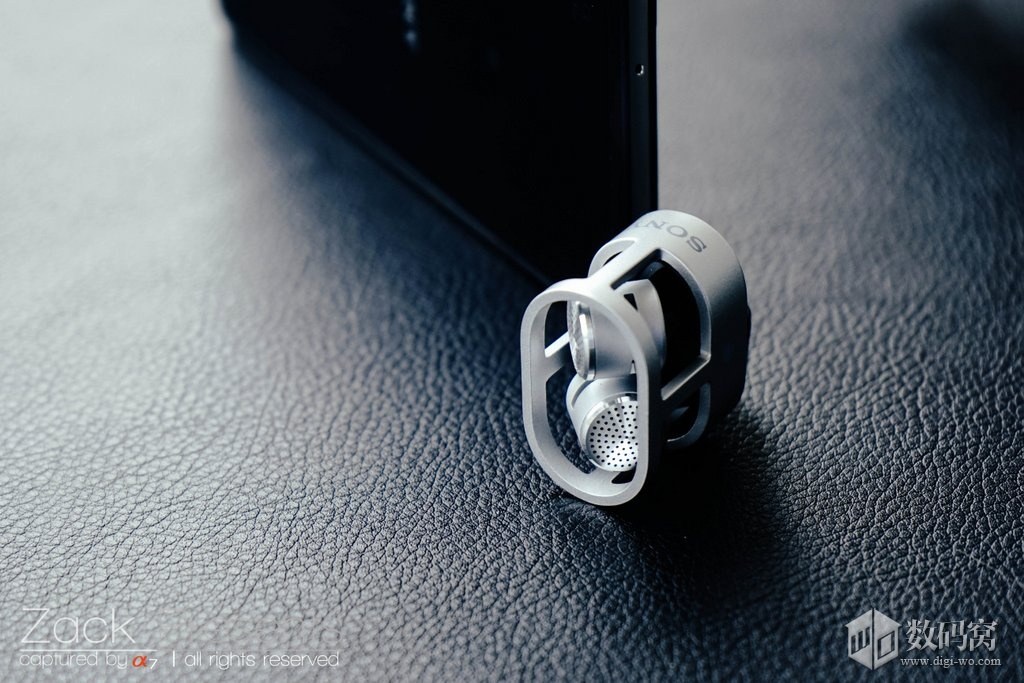 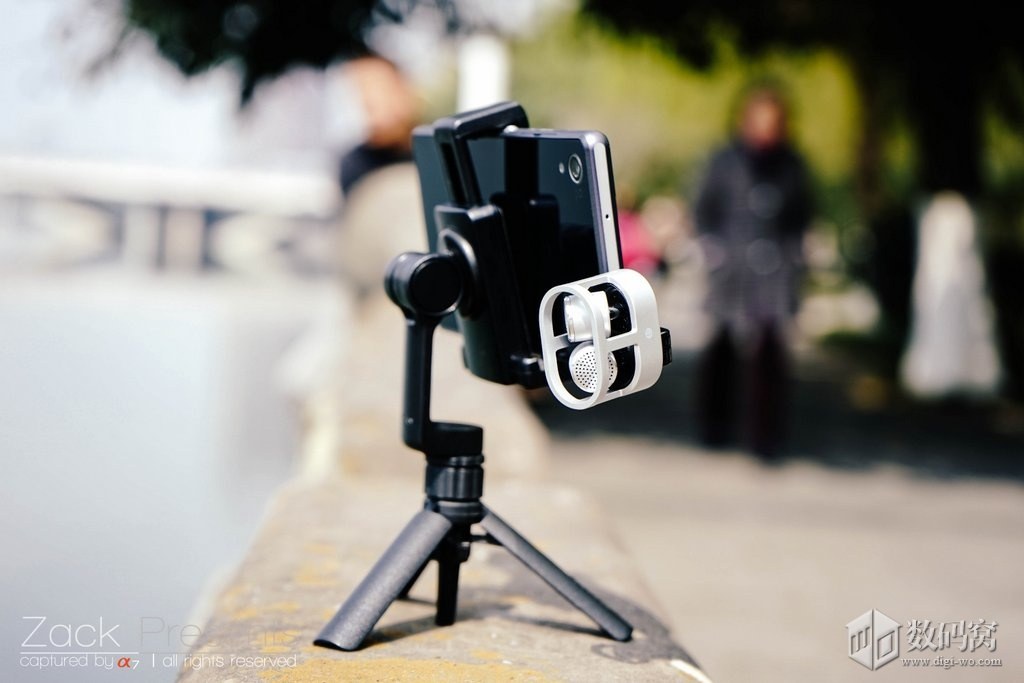 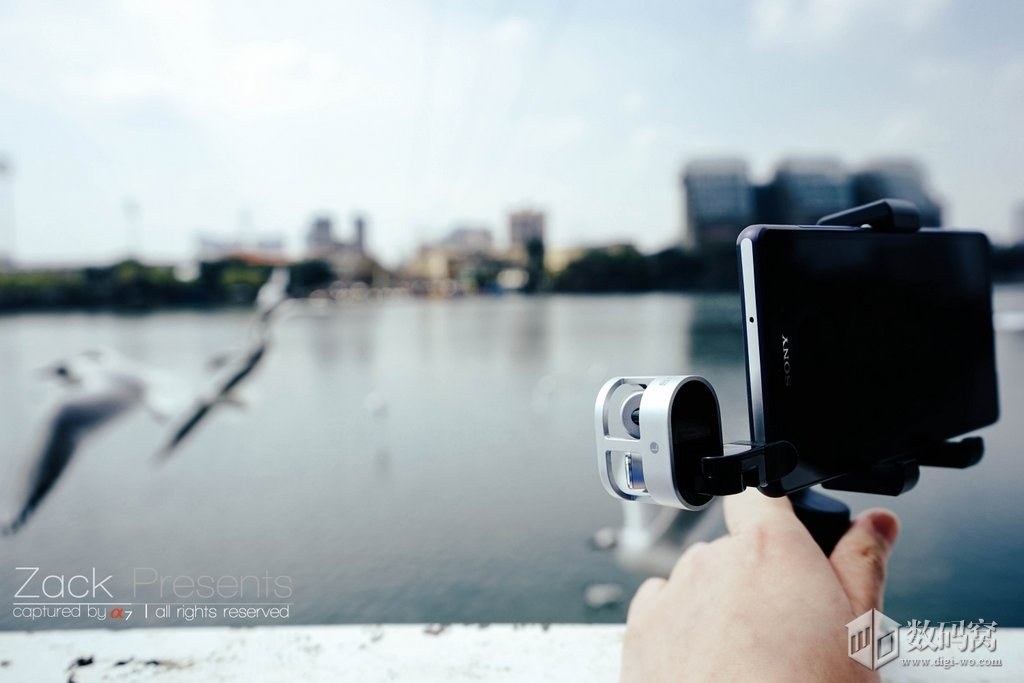 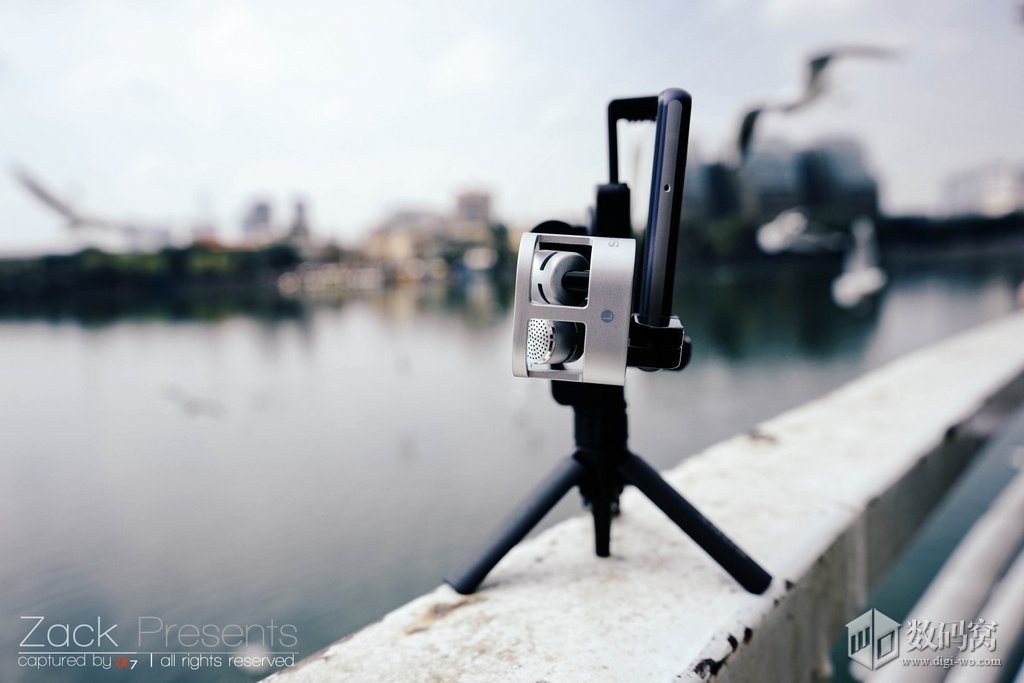 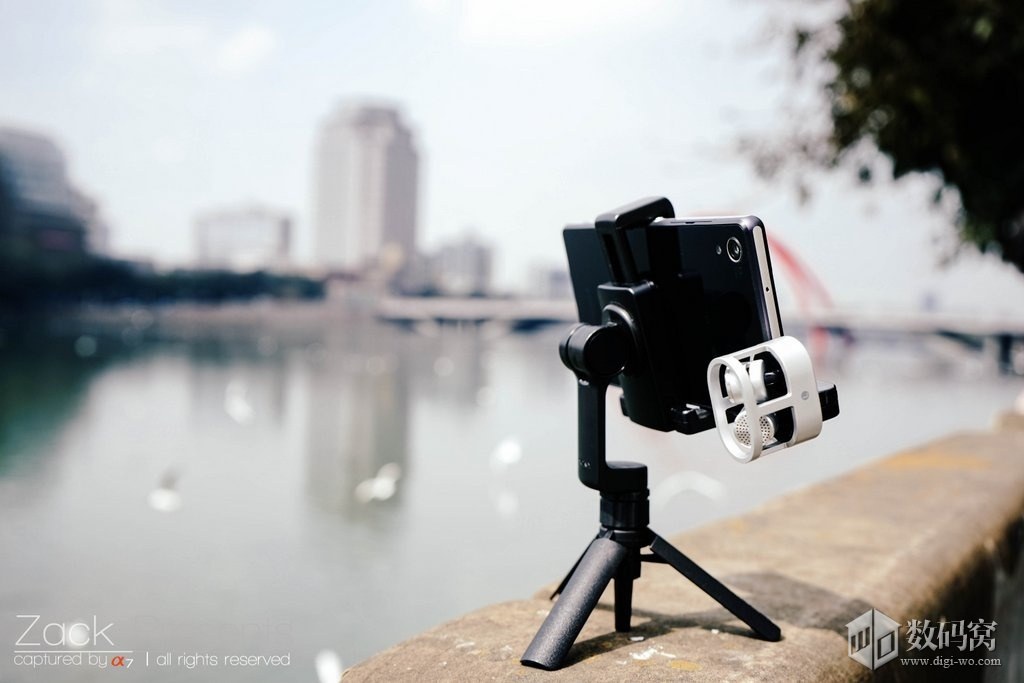 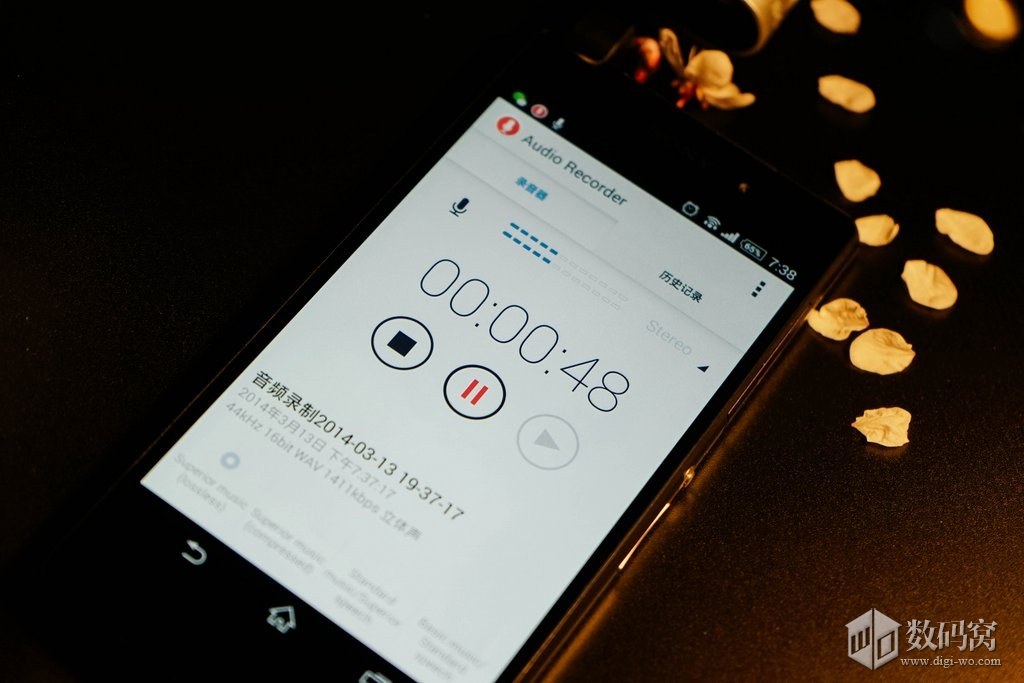 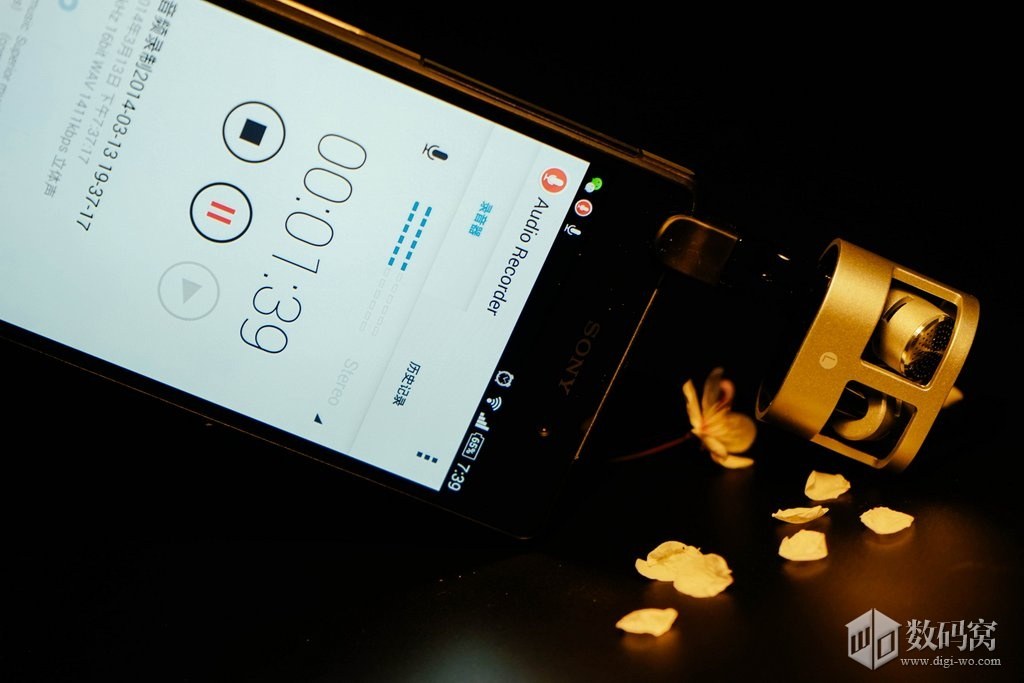 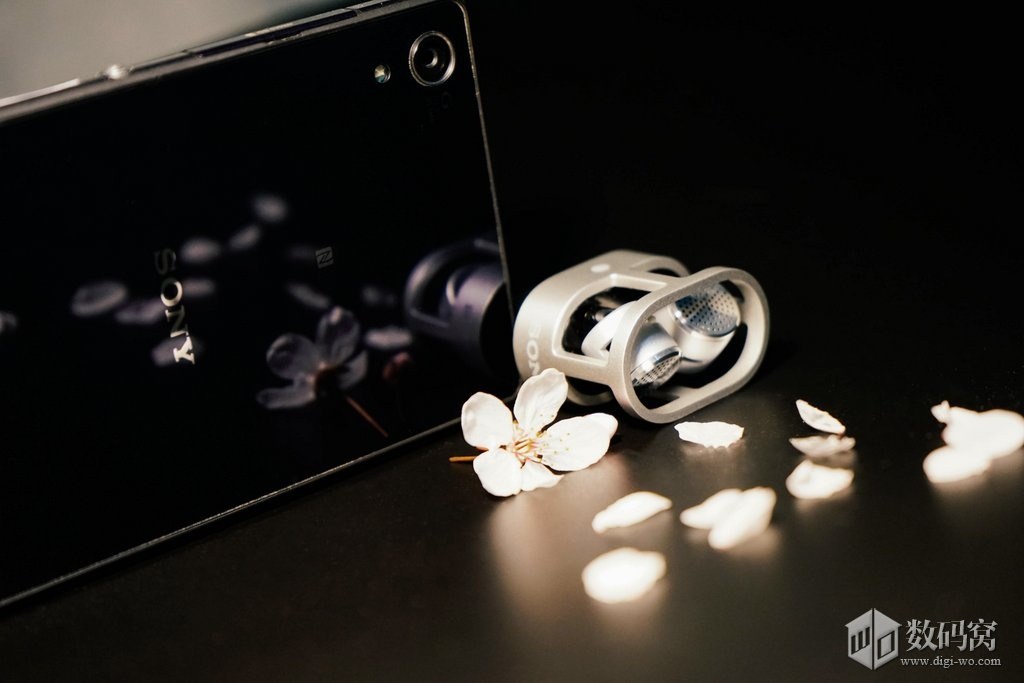 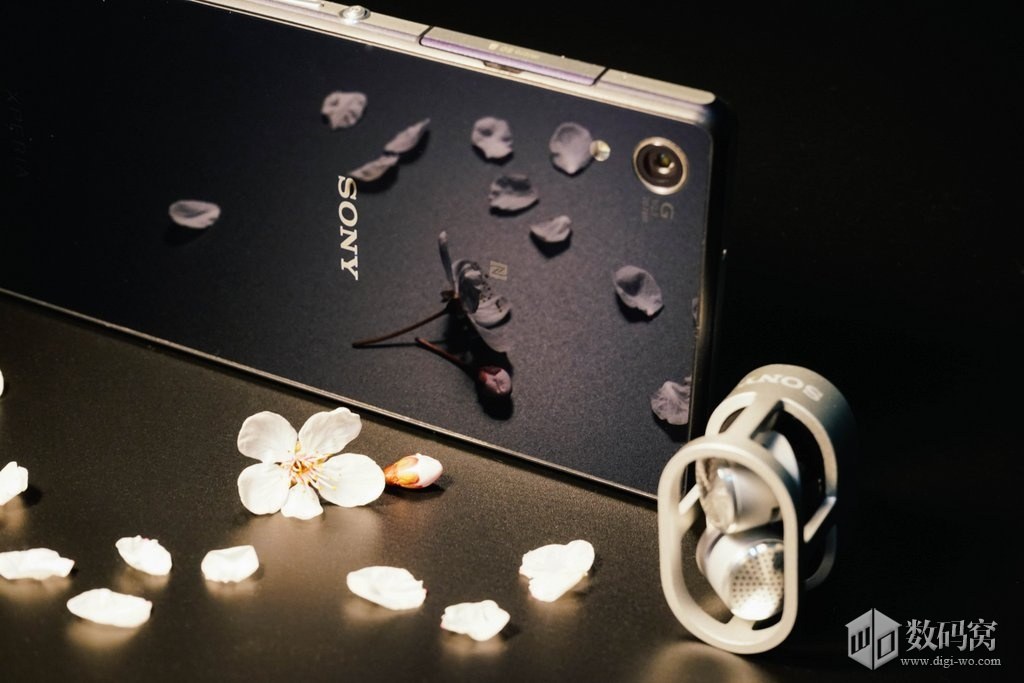 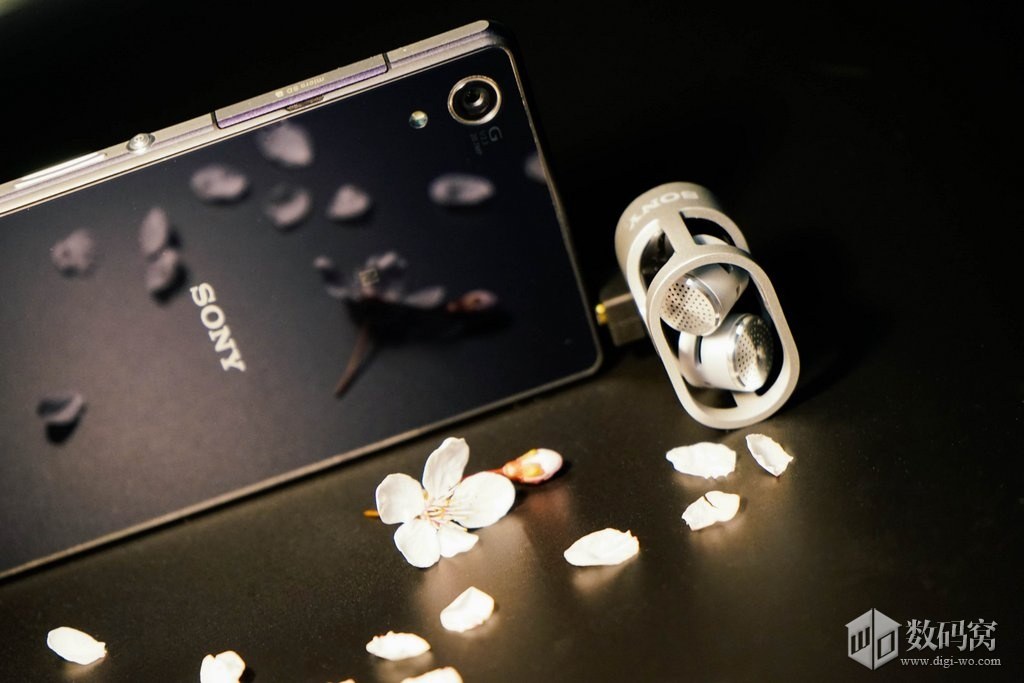 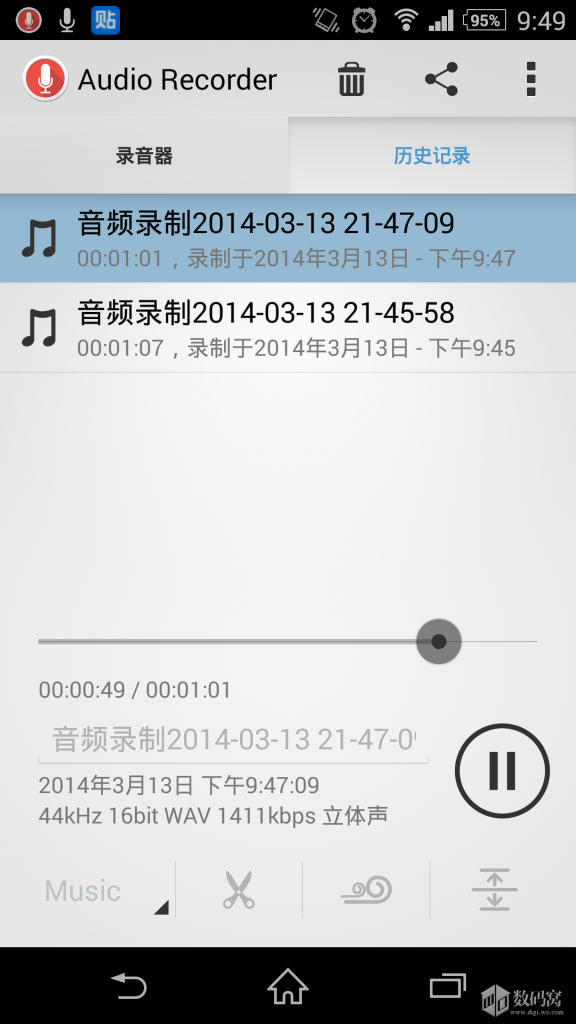 [ UPDATE ] We will soon upload the 4K recorded video sample.

We hope to see Sony Stereo Microphone STM10 soon available in market, it would be a good accessory for the users who like to record high quality video with good audio obviously.

Impressed ? Let us know. Drop your comments below.