Sony has announced an interesting headset during MWC 2014 event i.e. Digital Noise Cancelling Headset MDR-NC31EM for Xperia Z2 and Xperia Z2 Tablet exclusively though can be paired with any smartphone featuring 3.5mm headphone jack. Sony has featured Digital Noise Cancelling technology in Xperia Z2 which reduced the ambient noises up to 98% when paired with above DNC MDR-NC31EM headset.

Digital Noise Cancelling Headset MDR-NC31EM will be available in white and black color and for the time being they are under coming soon tag so no specific info is there on price, we expect them to be priced at around £60. Hands-free calling is also enabled which will only work if it is connected to 3.5 mm 5 pole audio-contact. 13.5 mm dynamic speaker type is used in DNC Headset MDR-NC31EM.

Let’s have a look at the official photo gallery of Digital Noise Cancelling Headset MDR-NC31EM. 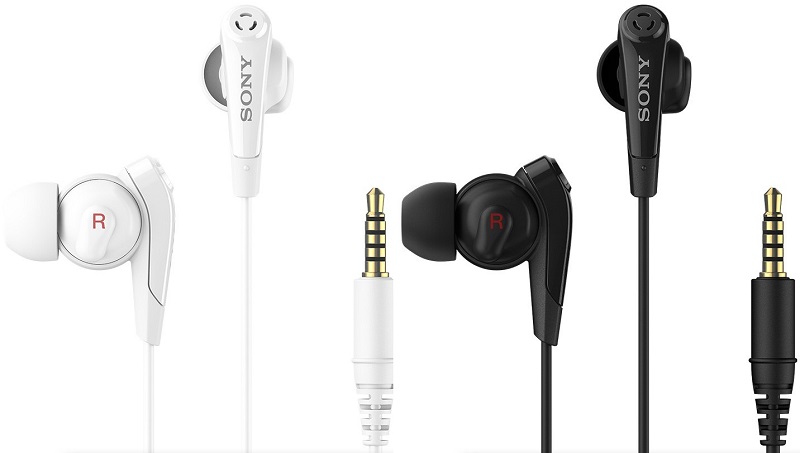 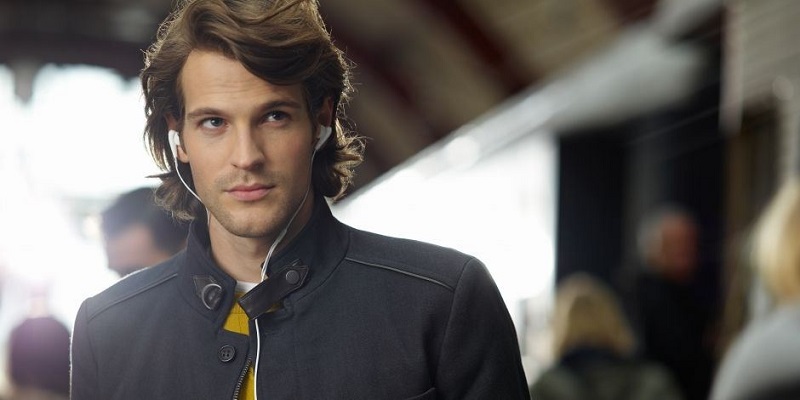 Inside the box you will get 1 headset, warranty manual and 3 ear buds of 3 different sizes. It is clearly mentioned that DNC Headset MDR-NC31EM will not work with the devices which don’t have 5-pole connector.

Eagerly waiting for them to be available for purchase, you like them fellas. Let us know. Drop your comments below.