Let’s have a look at how Xperia Z2 Tablet fits in Style Cover Stand SCR12. 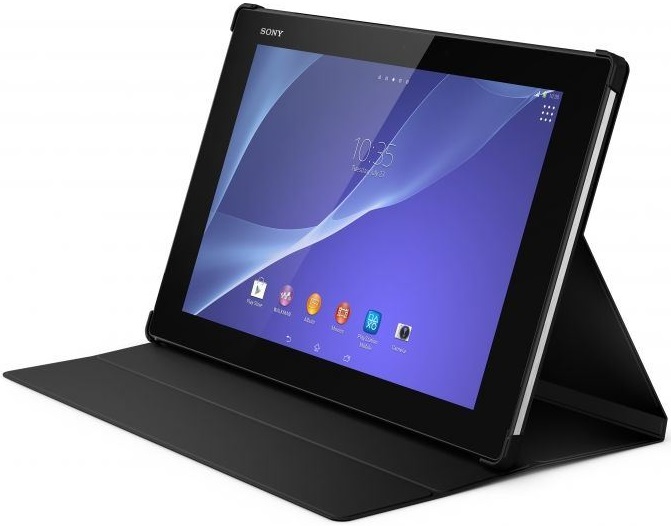 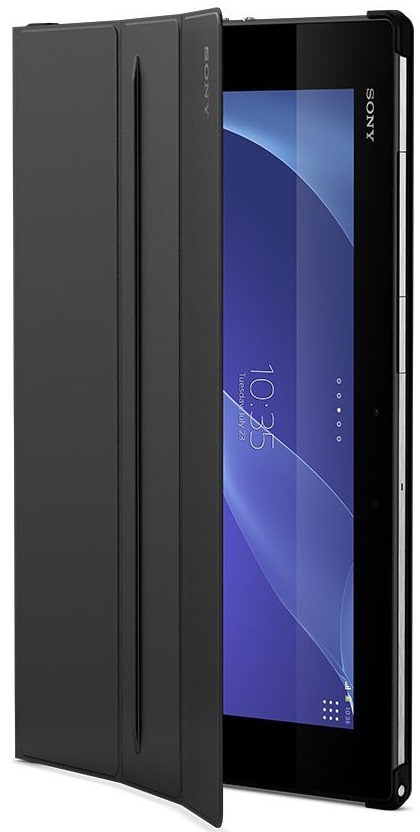 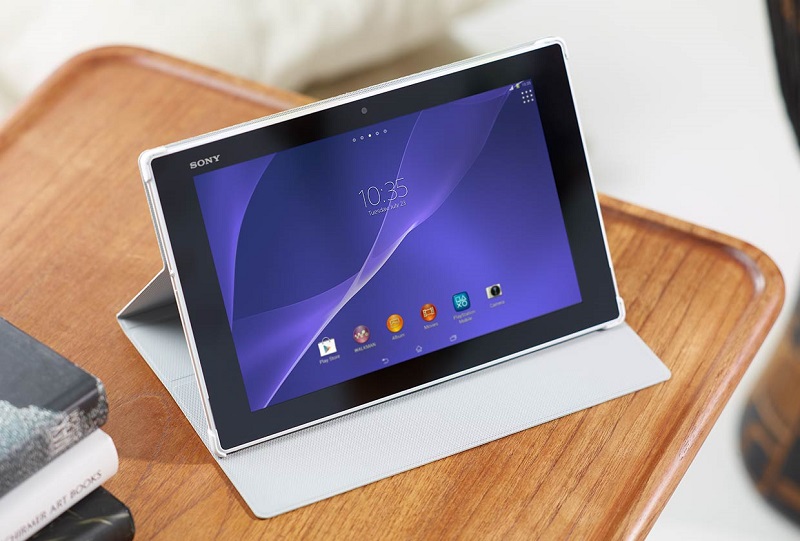 Style Cover Stand SCR12 for Xperia Z2 Tablet appears to be a good protective cover and that too an official Sony product. Though weight of the cover is not mentioned anywhere.

What do you think guys of it ? Liked it ? Let us know, drop your comments below.