Sony has launched Bluetooth Speaker with Magnetic Charging Pad BSC10 at MWC 2014 which is a new kind of speaker which allows you to stream music via Bluetooth pairing and you can charge your Xperia smartphones and tablets which have magnetic charging connectors. Superior audio quality and wireless music streaming are two big advantages of these speakers besides NFC connectivity option.

To charge your Xperia device via this Bluetooth Speaker with Magnetic Charging Pad BSC10, just put it gently like you place it on any Dock; make sure magnetic charging connectors are well connected. 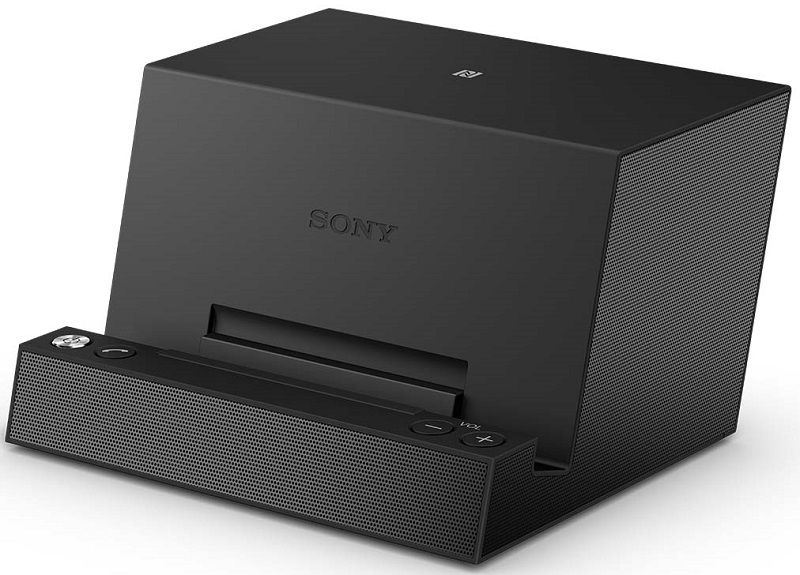 Press the call button to answer the calls.

Charging is done by Micro-USB only. 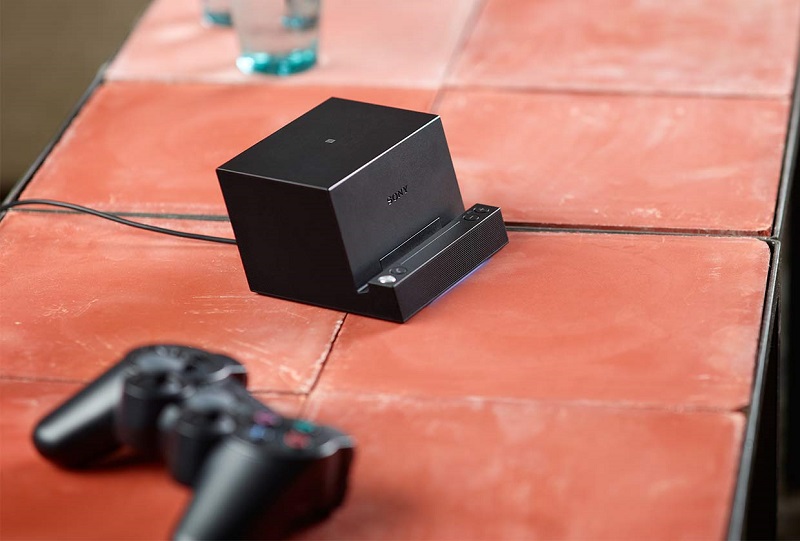 Pair via Bluetooth or NFC. 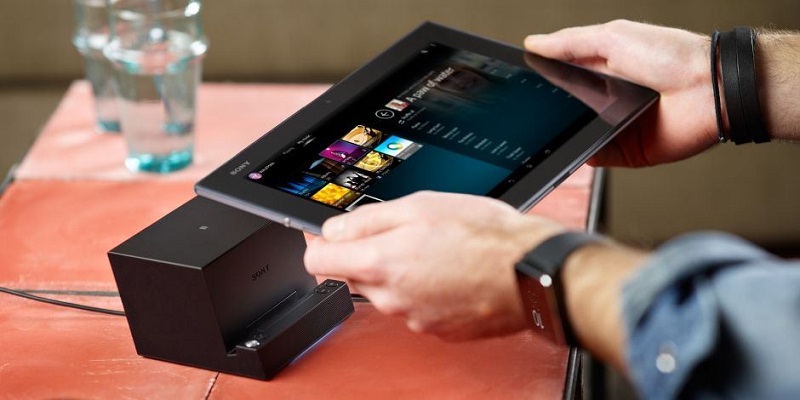 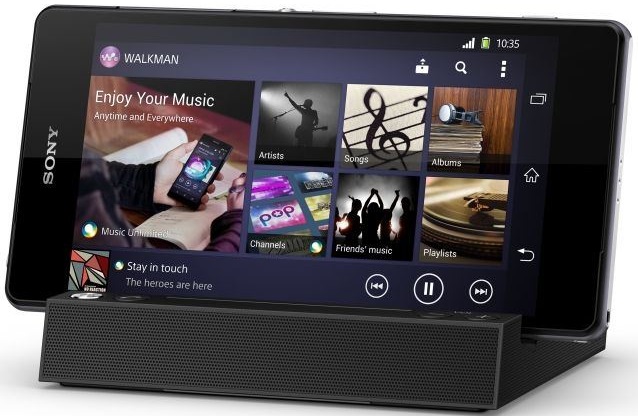 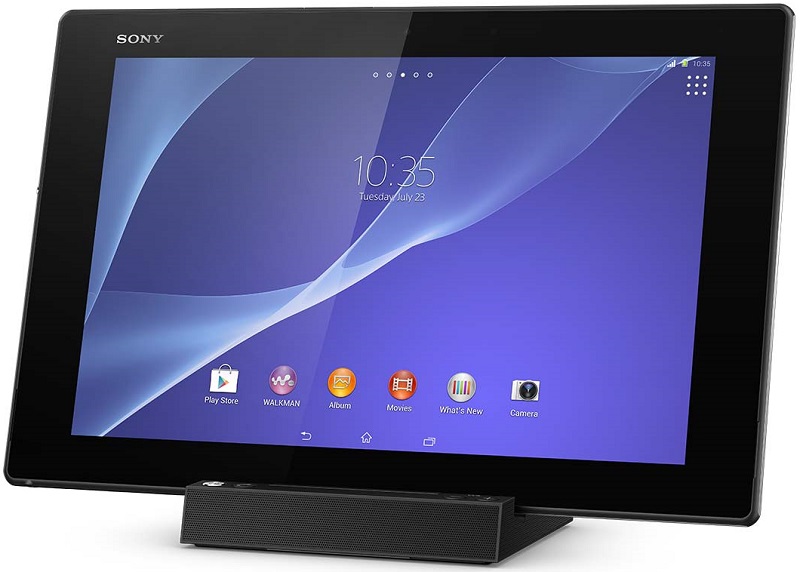 It seems a good combination of speaker with a charging pad. Magnetic Charging Pad BSC10 is under coming soon tag now, no specific info on its price is available for the time being. Check the official listing here.

What do you say guys, you like it ? Let us know. Drop your comments below.