Stereo Microphone STM10 can be used with any Xperia smartphone which has 3.5mm headphone jack connector. Inside the box there is 1 microphone set and wind screen. It is made up of aluminium frame and stainless steel mesh.

Lets have a look at official photos of Stereo Microphone STM10. 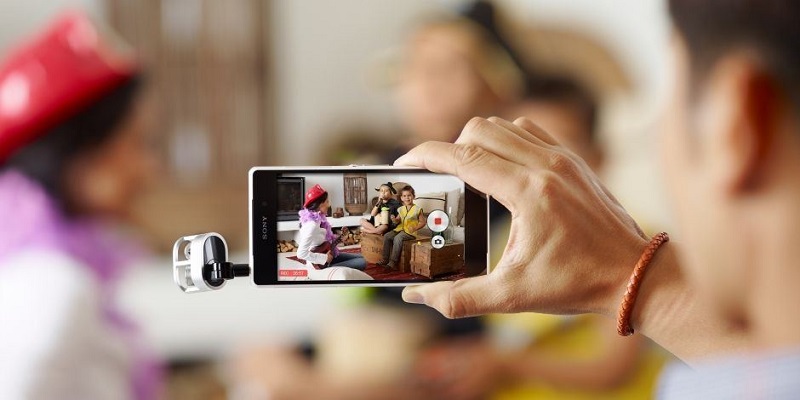 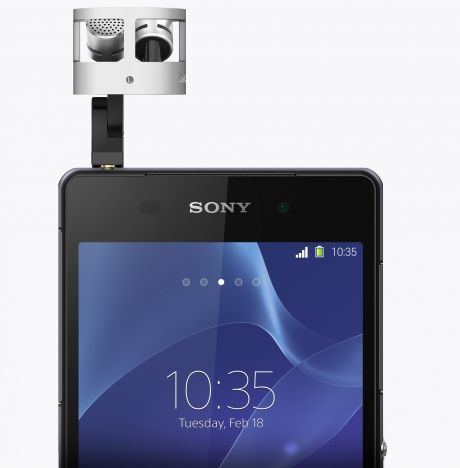 Stereo Microphone STM10 is under coming soon tag, no specific info on pricing is available. Check the official listing here.

You like it guys, let us know. Drop your comments below.