Sony D6503 seems like Xperia Z1 facelift model, as it is exactly same in design with some minor changes in frame included or it can be the rumored Sony Sirius. Check below the Sony D6503 Live Photos. As per the tipster, XDA user “iRimas” soon he will also post the UI of Sony D6503 also.

Below pics are the first images for Sony D6503 surfaced ever in a good resolution, though model name is not seen in pic but it is mentioned by tipster.

Sony branding on top, location of front cam is exact at same side like in Xperia Z1. 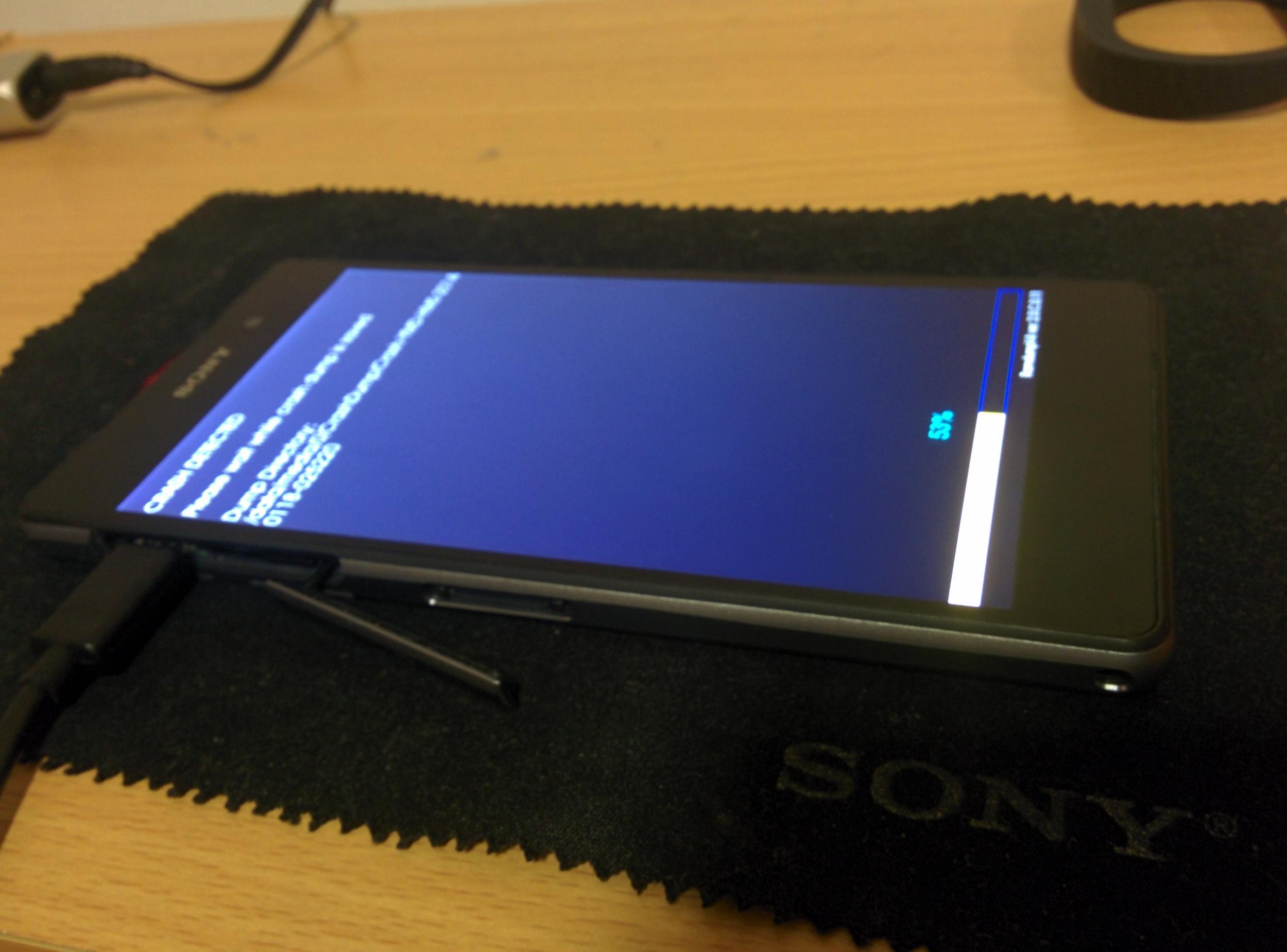 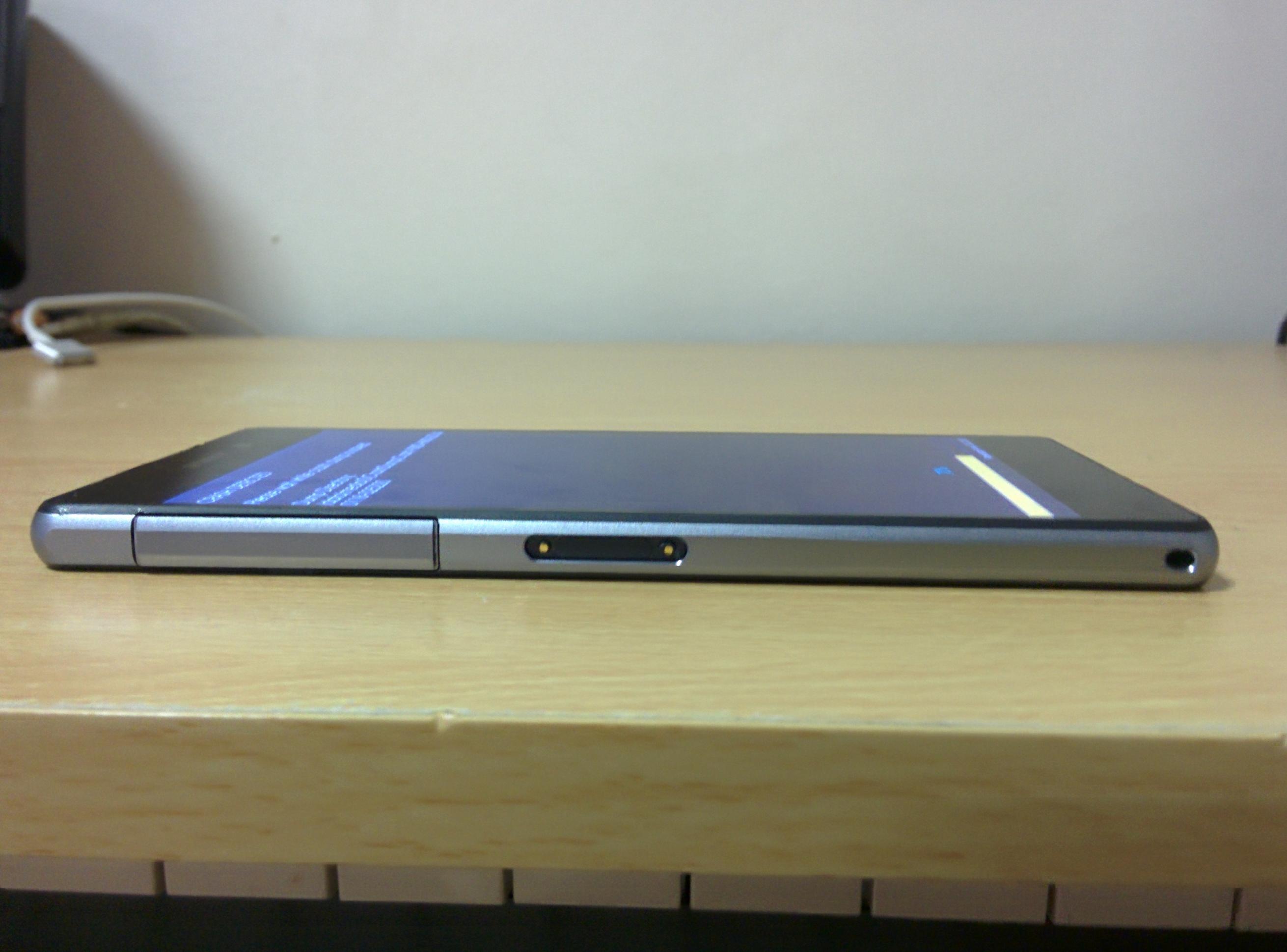 3 pin holes are provided at bottom part for external speakers and microphone is located on front panel’s bottom part. 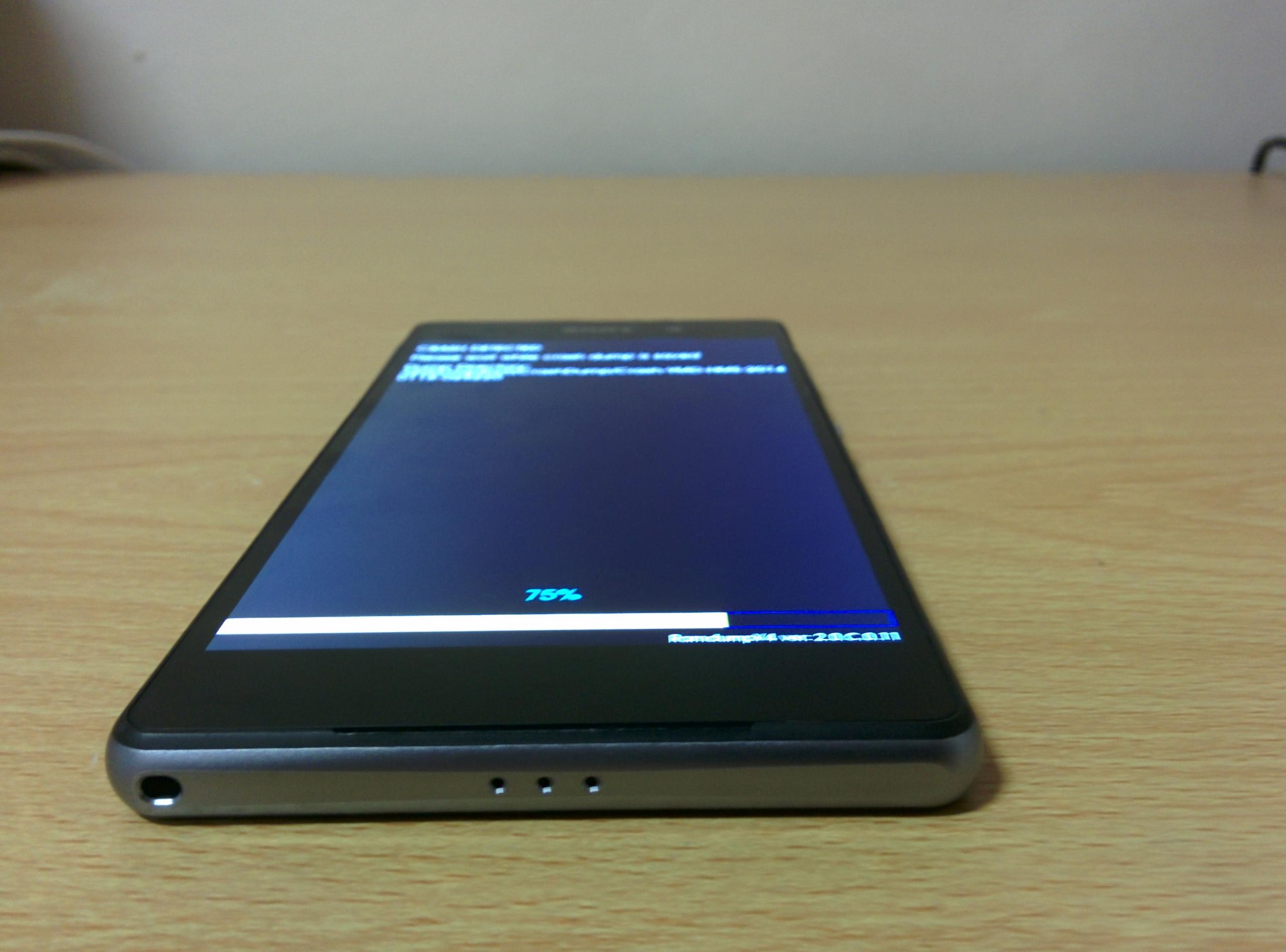 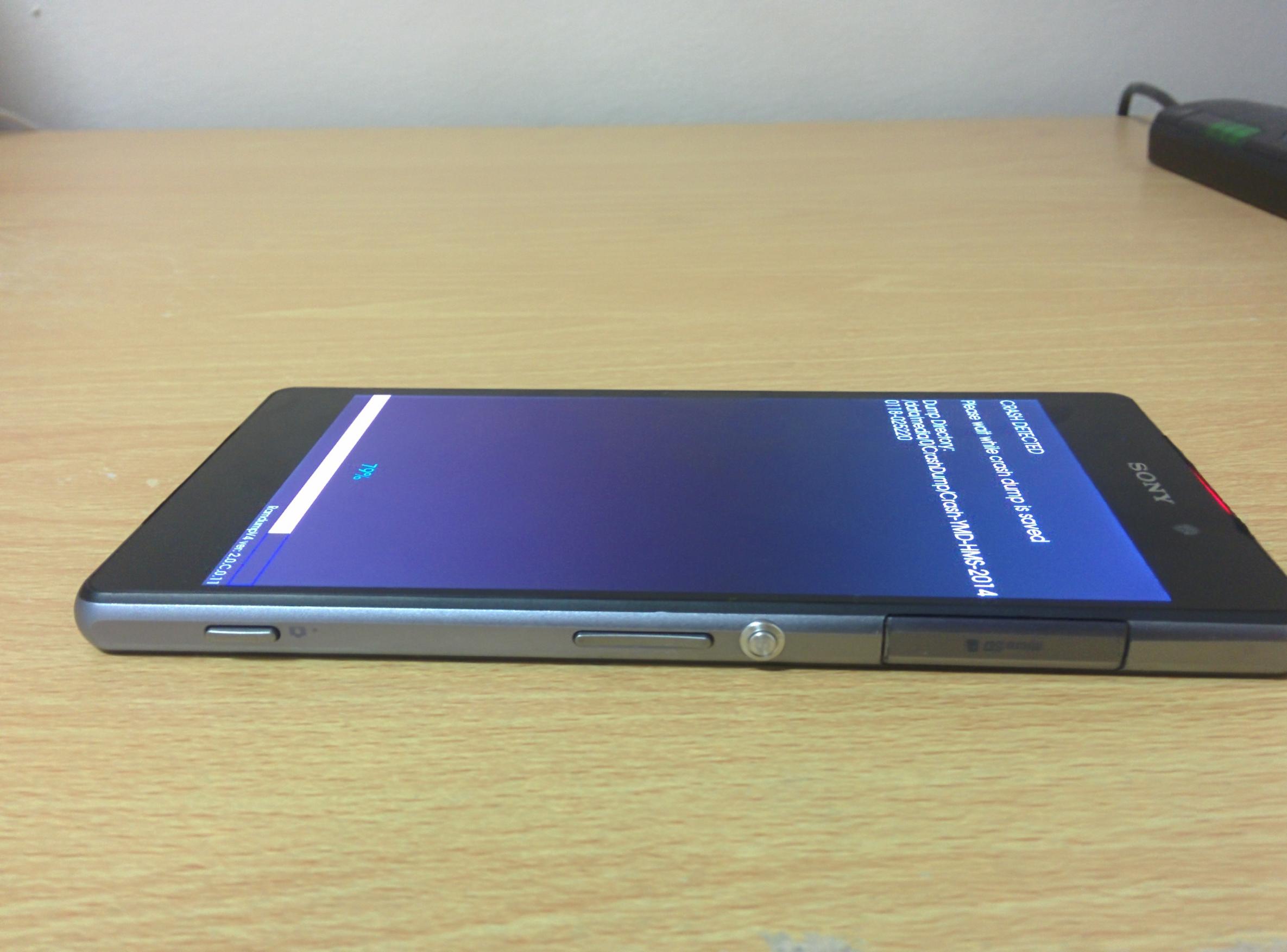 Bigger Notification light area at top with hearing speaker expanded and on top there is 3.5 mm headphone jack and a pin hold for secondary microphone. 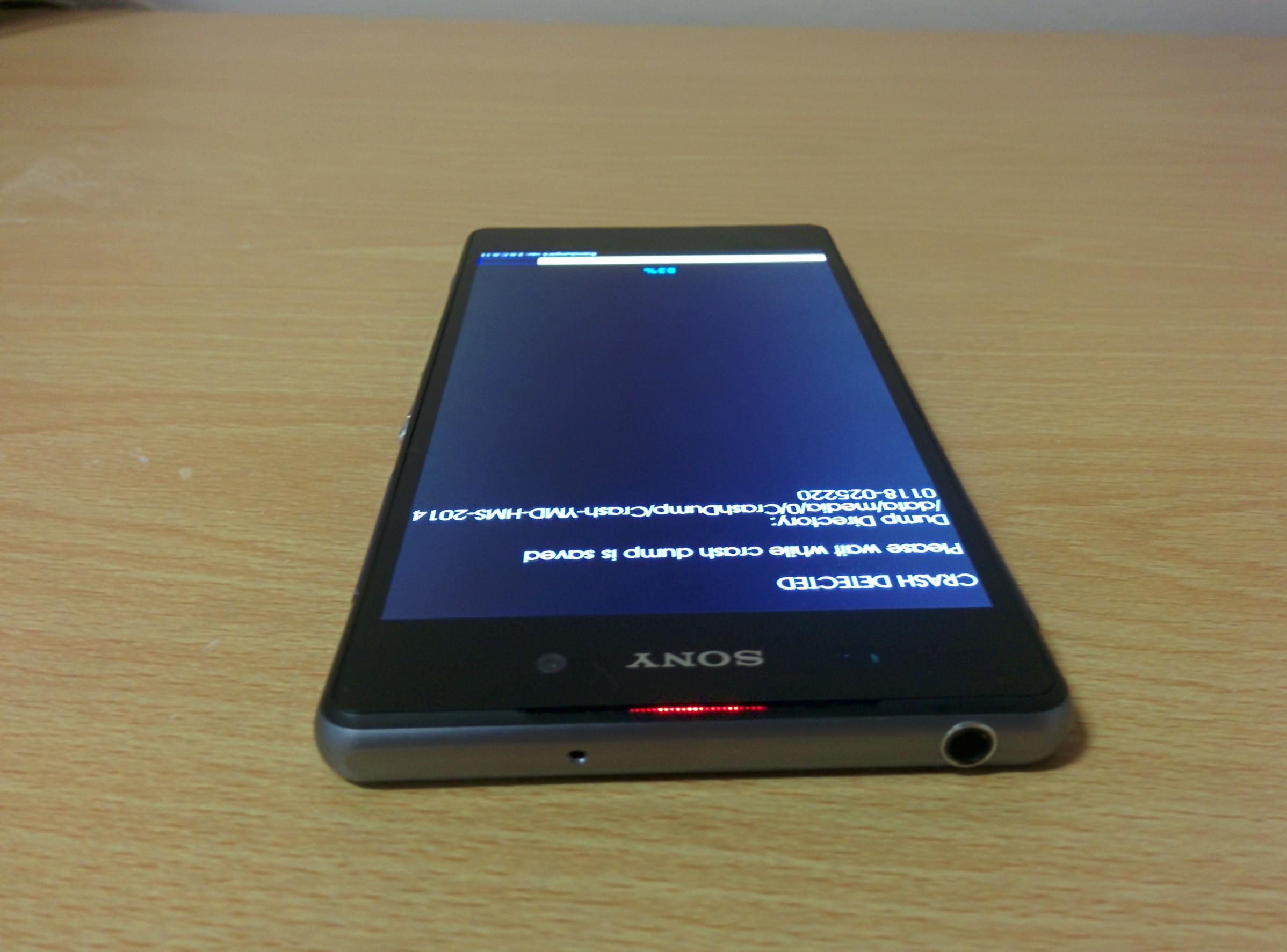 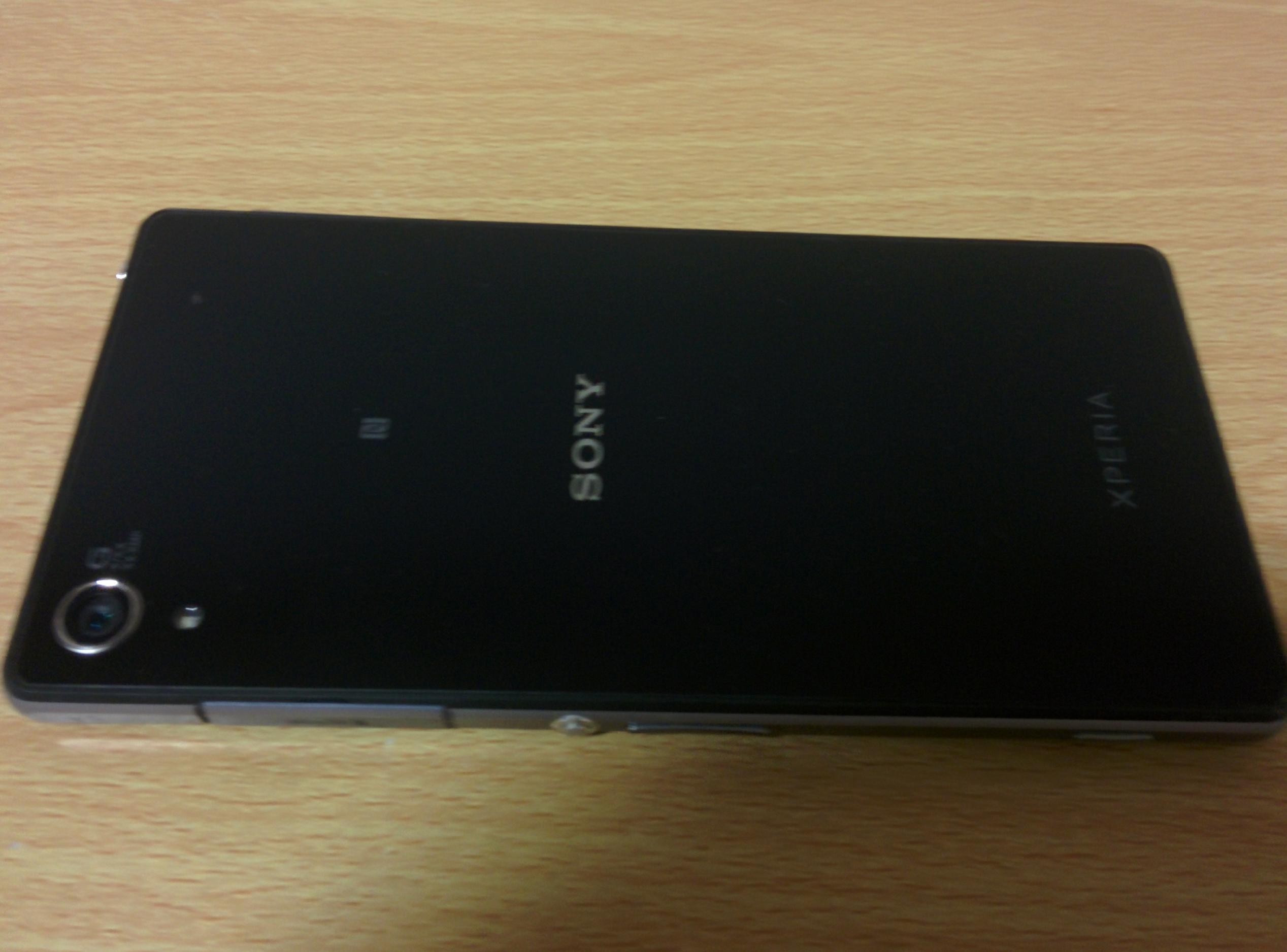 What do you think guys of Sony D6503, do you like the design. Well we do. Drop your comments below.