Sony D6503 aka Sony Sirius is expected to make official appearance at MWC 2014 event but before that it has been allegedly leaked fully with pics, specifications, features. Sony D6503 features android 4.4.2 KitKat with a new refreshed Xperia UI, Snapdragon 800 processor MSM8974AB SoC, 5.2″ disply with IPS panel and Triluminos display for mobile, 16 GB onboard memory with 3 GB RAM and many new features in Sony Smart Camera app.

Below you can see menu of 4k Video App. 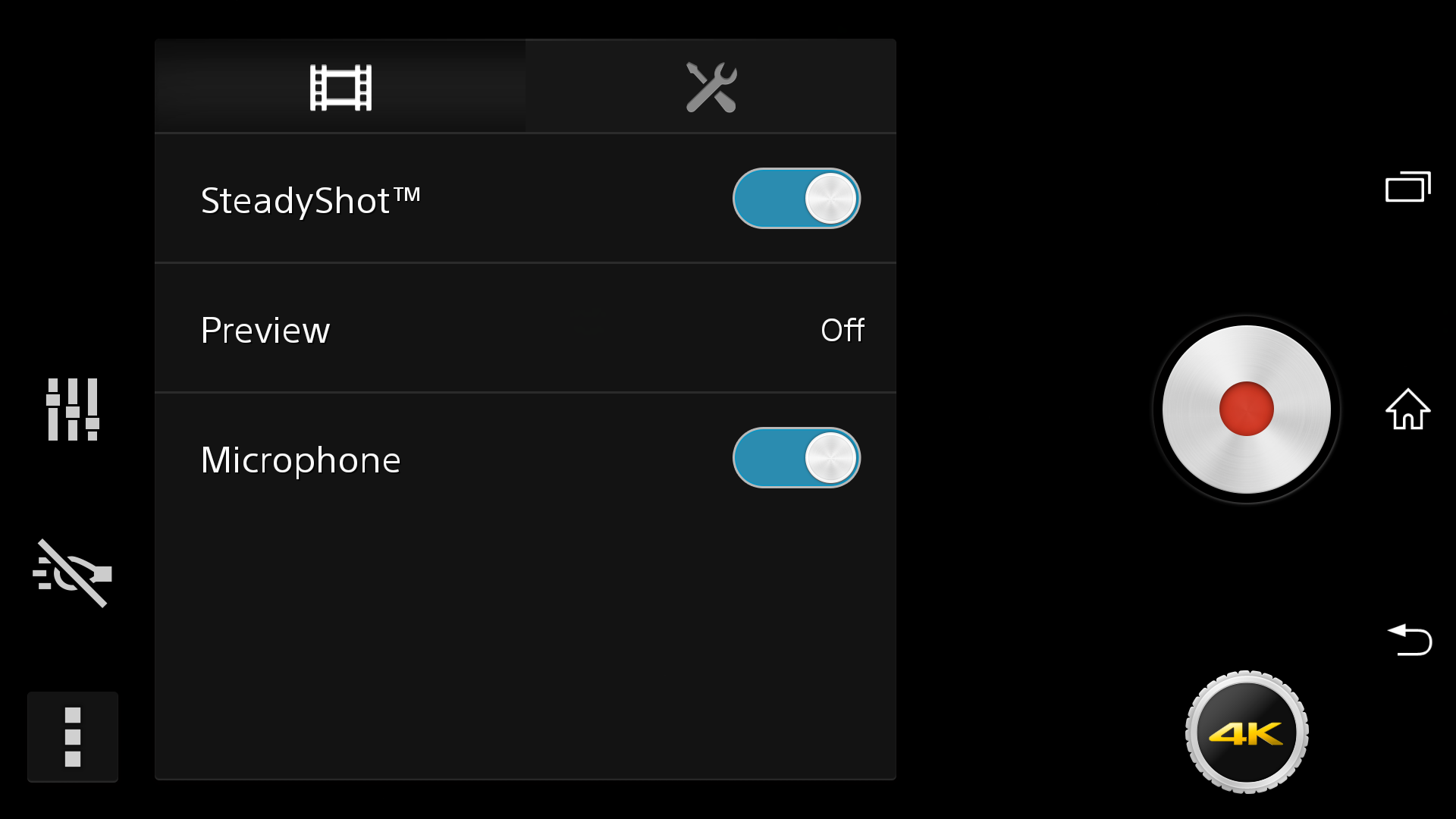 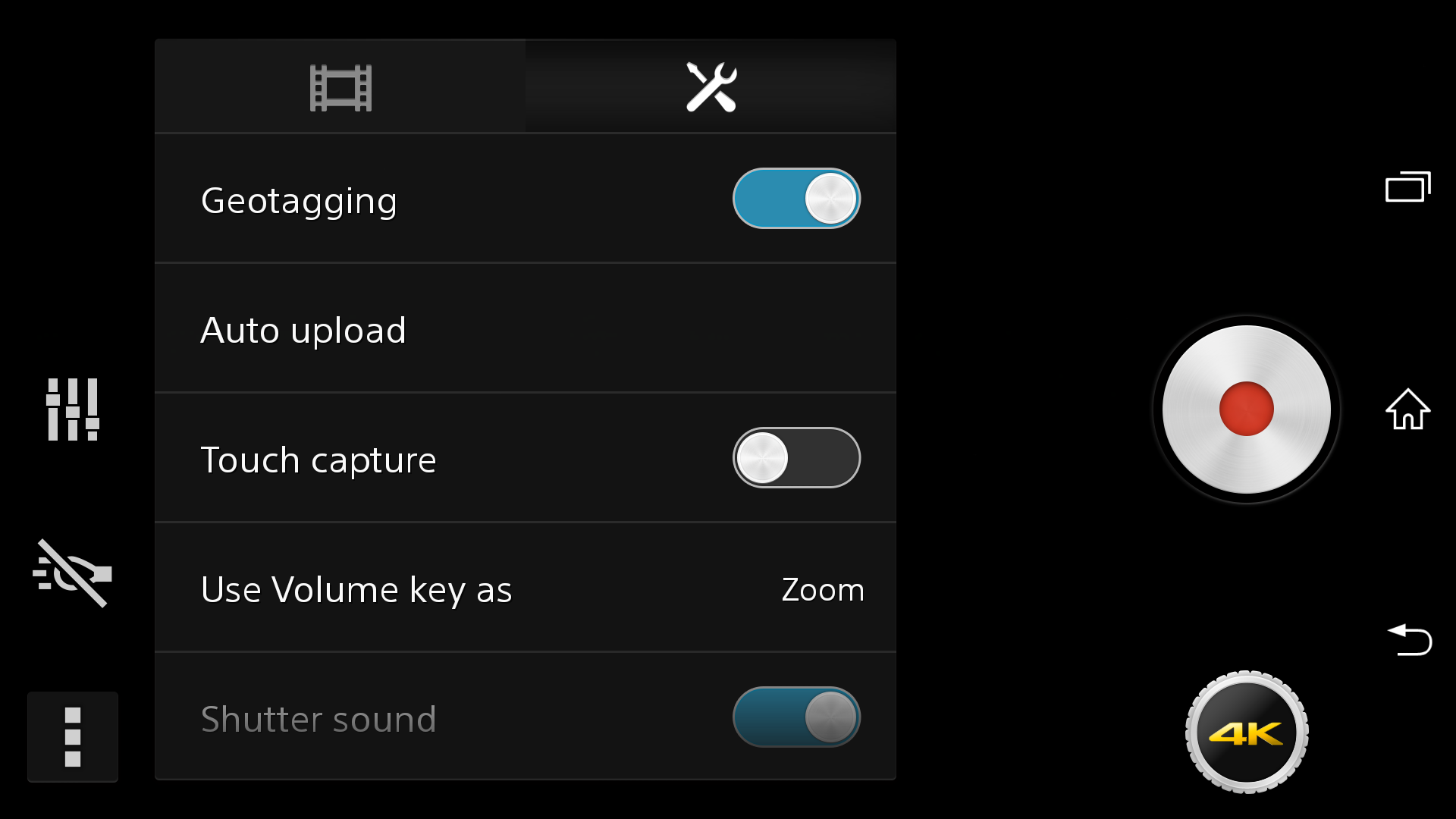 Below you can see menu of Timeshift Video App. 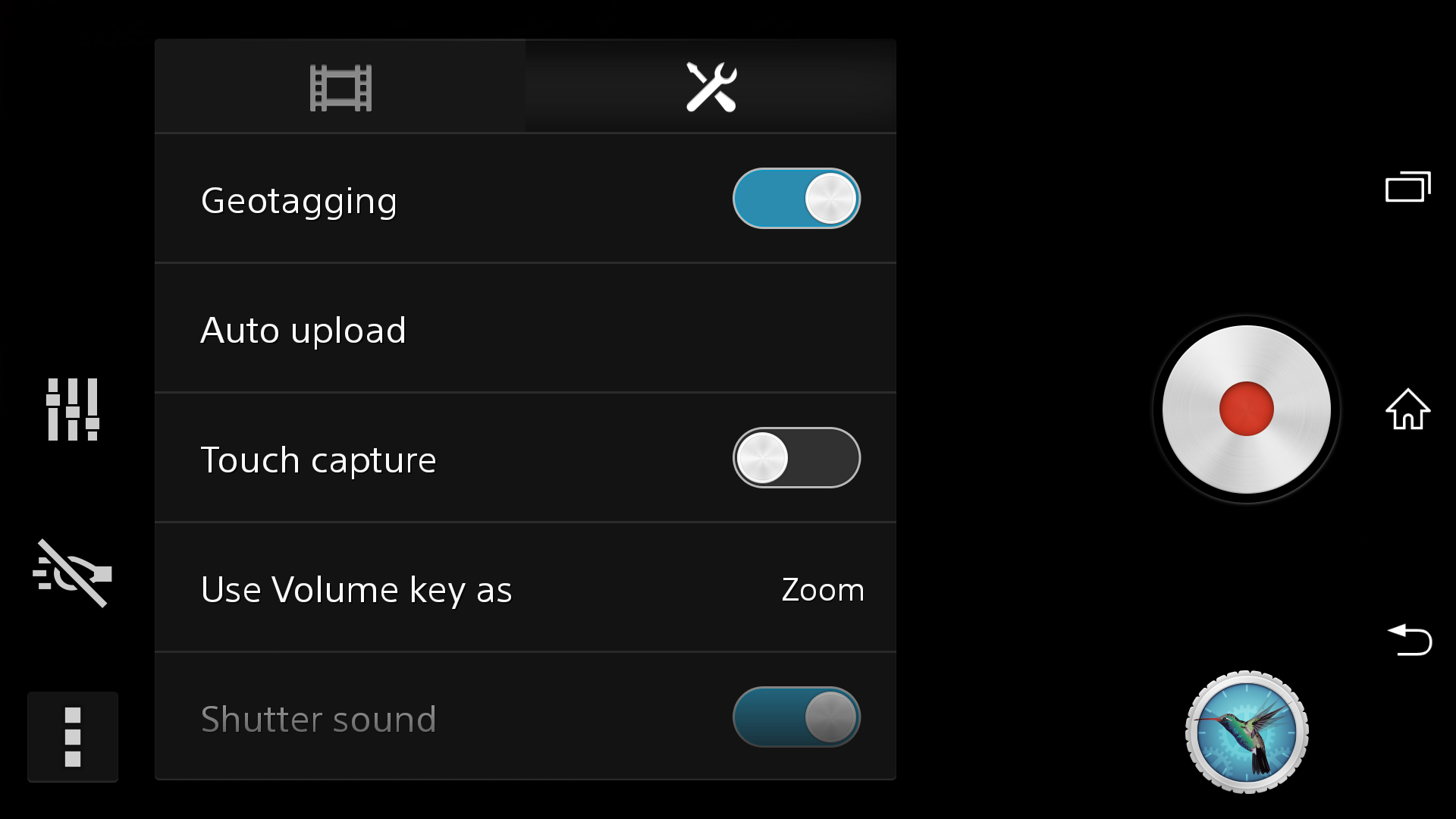 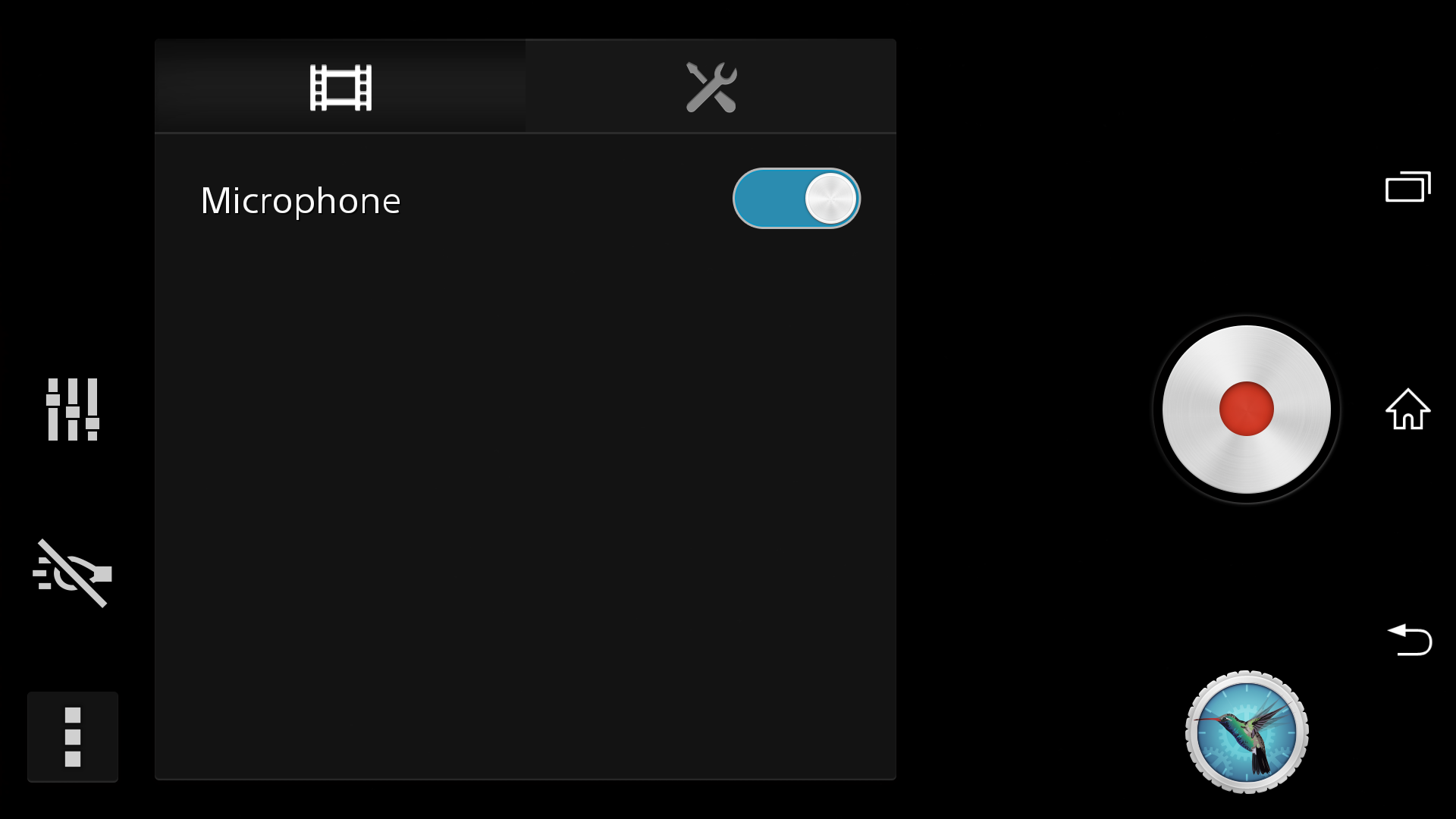 Below you can see menu of Creative Effect Camera App. 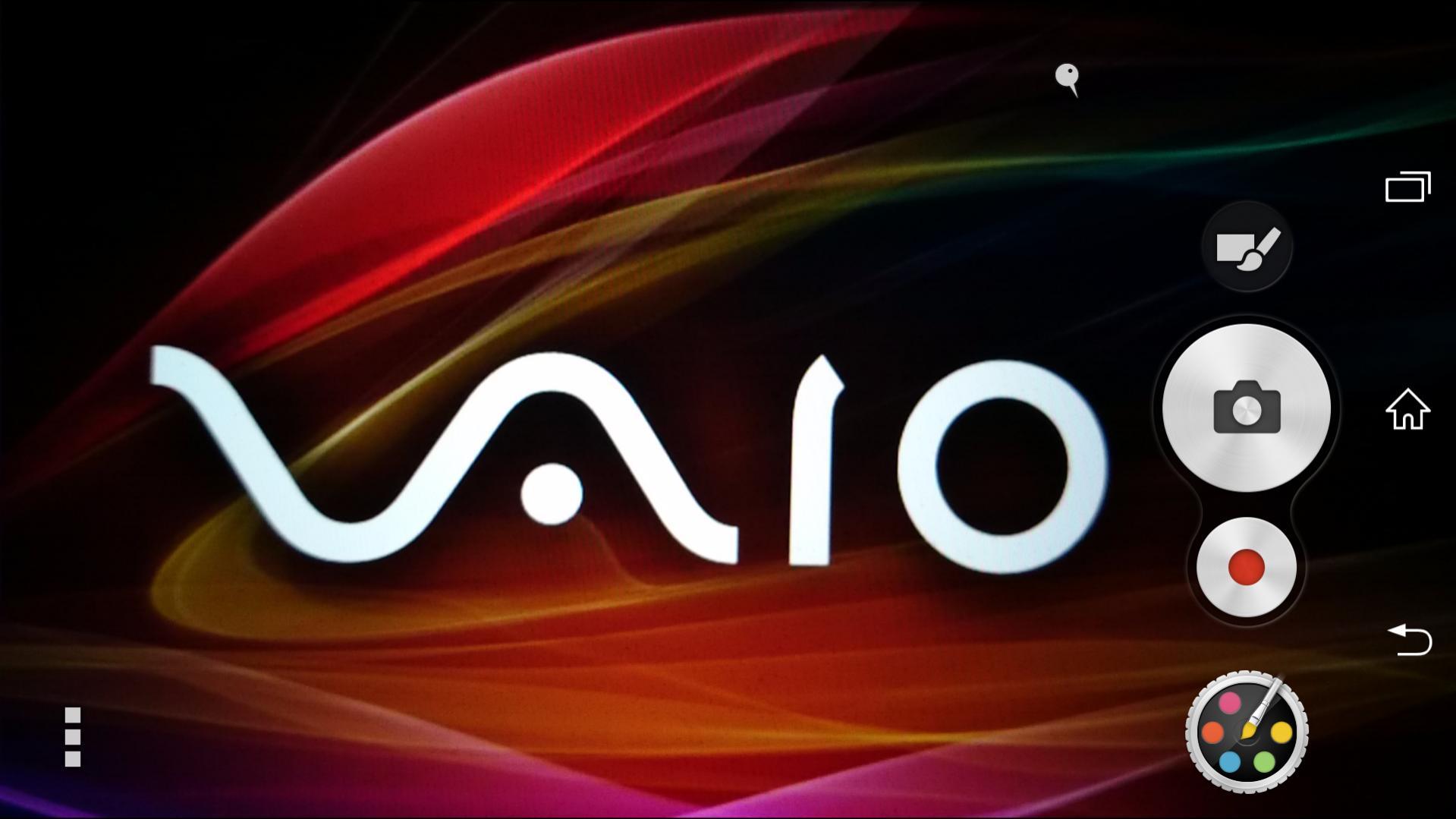 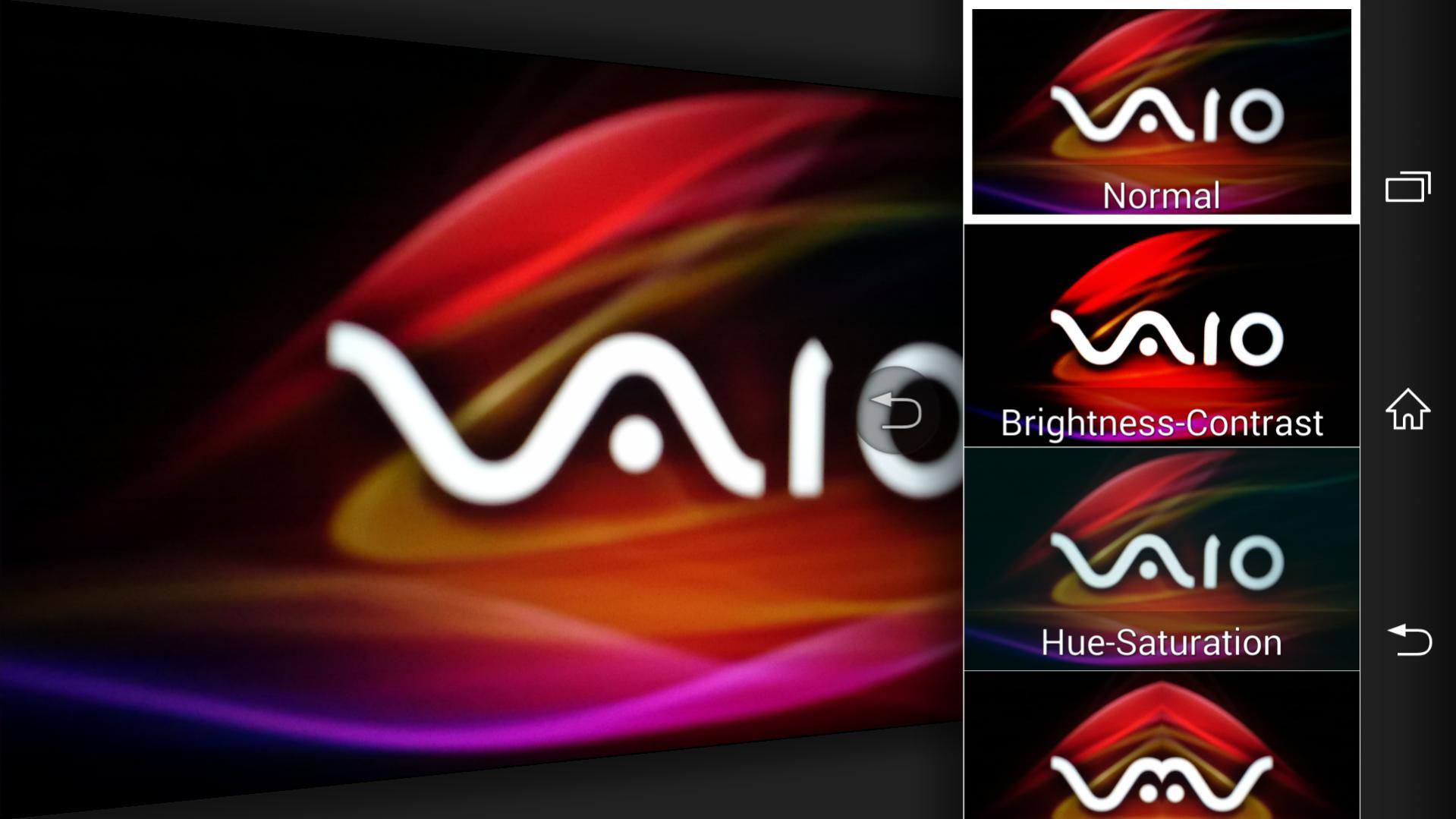 We expect Sony rolls out similar 4K Video app, Timeshift Video app, Creative Effect Camera App etc. on Xperia Z1, Xperia Z Ultra and Xperia Z1 Compact on android 4.4.2 KitKat in future. It is still under speculation whether these features will be given or not. Sony has already started working on KitKat 14.3.A.x.xxx firmware KitKat for Xperia Z1, Z Ultra and Z1 Compact. At present tipster has not leaked the download version of these apps.

What do you think guys that these features will be given to other Xperia devices or not in android KitKat ? Let us know, are you excited about new camera app. Drop your comments below.