It seems the leaked pics of Sony D6503 is from the early stage prototype version as per the comments of original poster XDA user “iRimas“. He has now posted some pics of the refreshed Sony D6503 UI. Sony D6503 managed to get 29745 points on AnTuTu Benchmark. 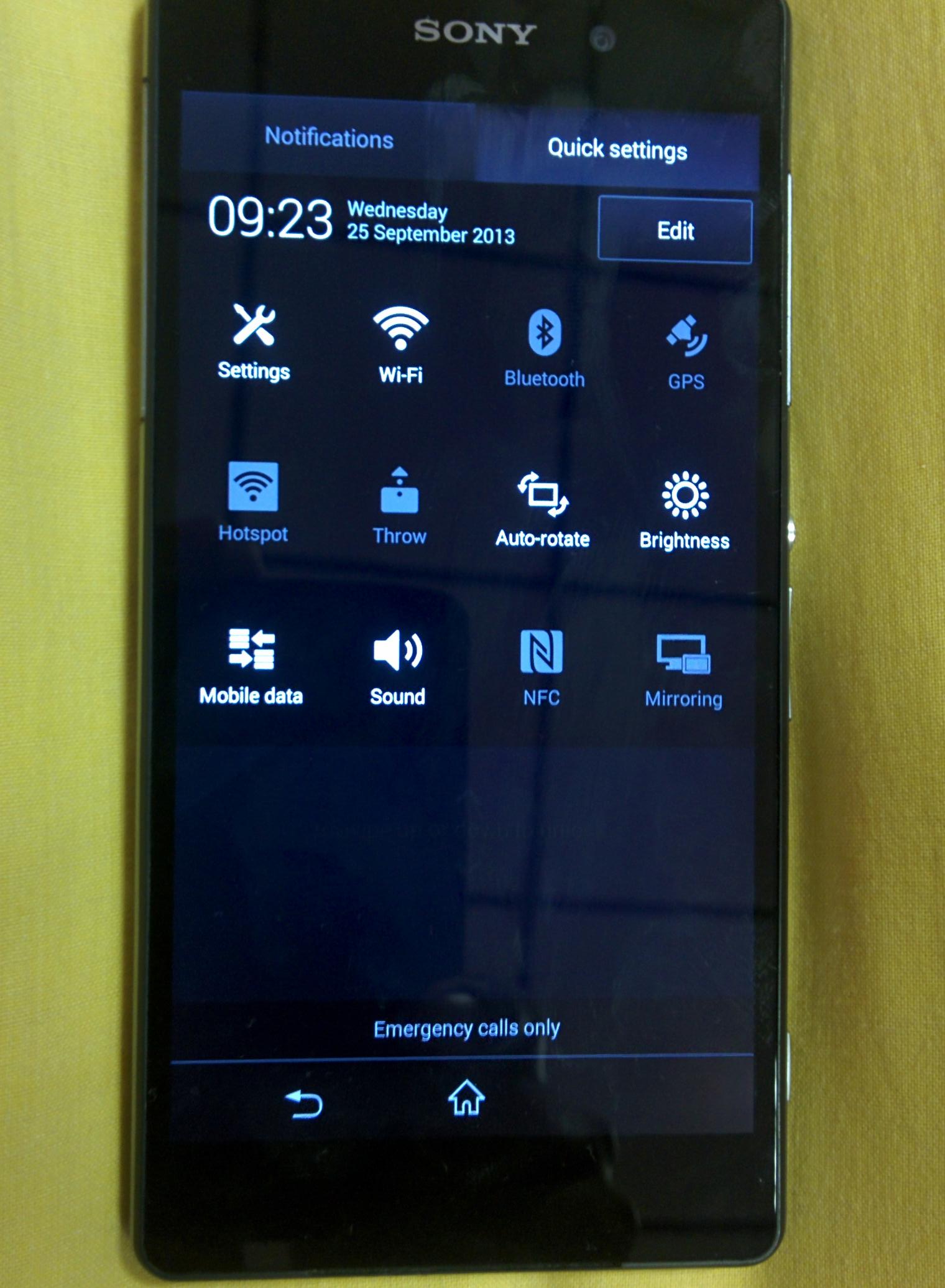 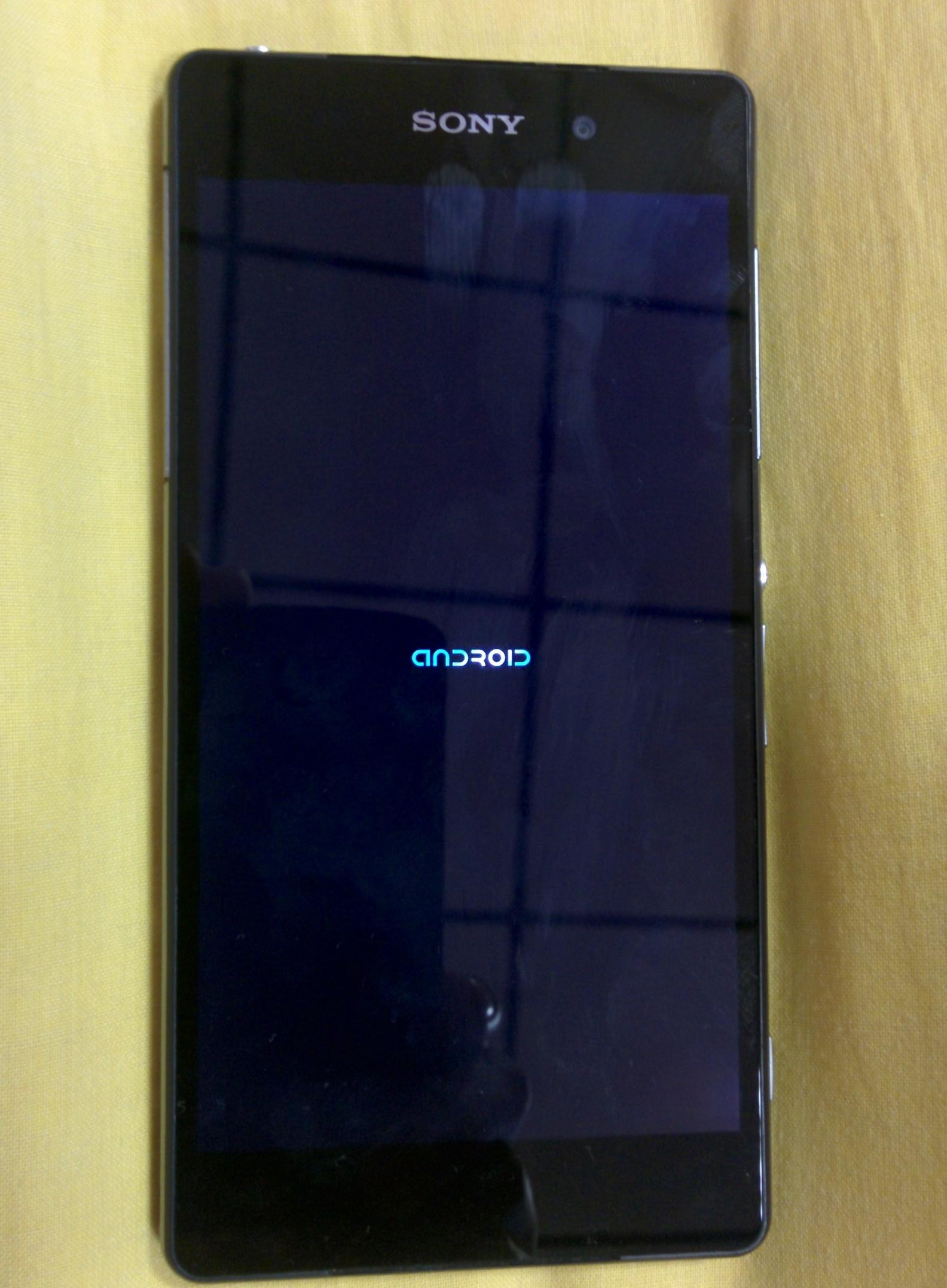 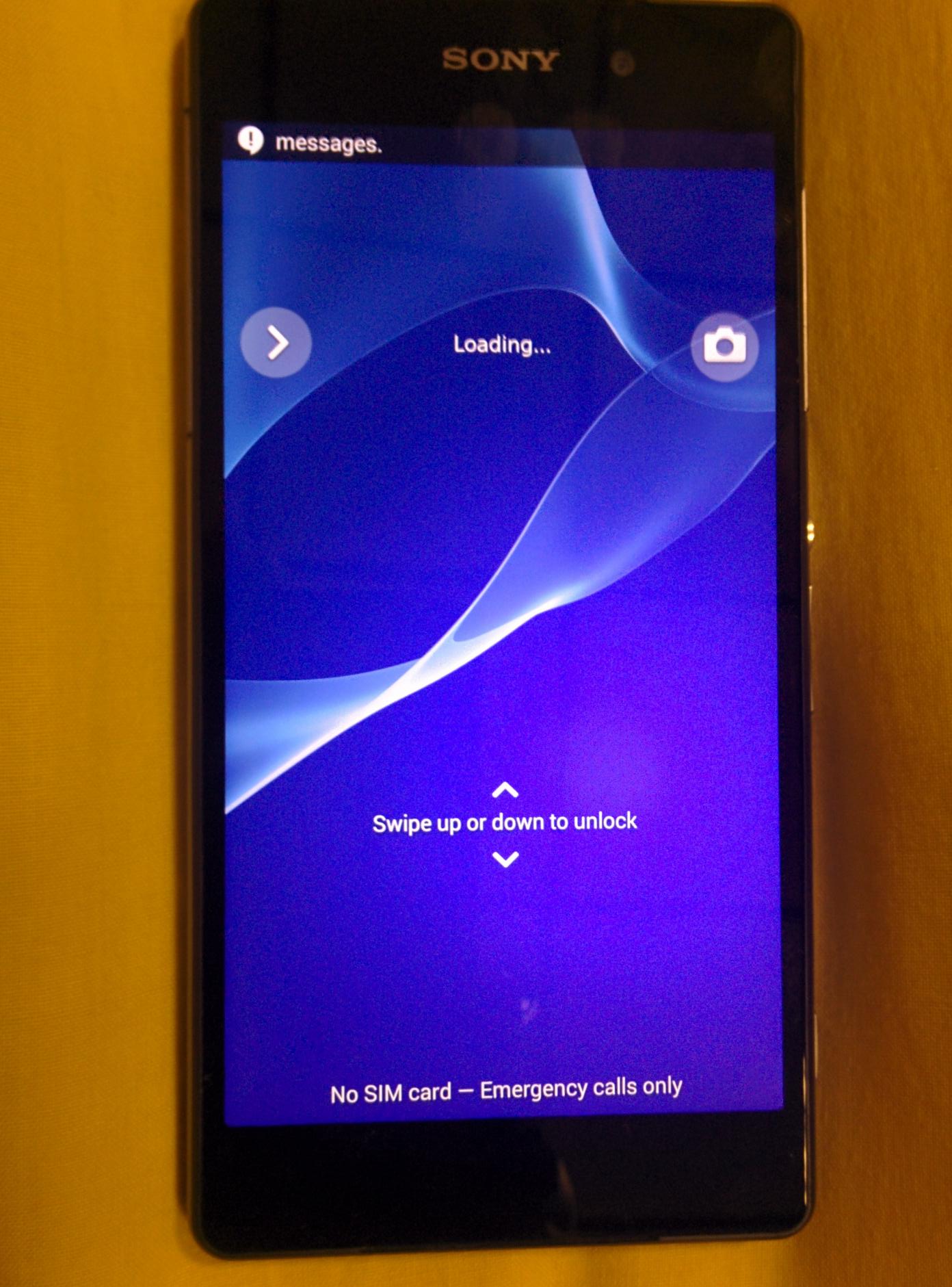 As per the user currently Sony D6503 runs on android 4.3 version with a new UI.

[ UPDATE ] XDA legendary developer “DooMLoRD” also confirms that Sony D6503 is Sony Sirius, a 5.2″ device and will be launched at MWC 2014. As per him board name for Sony’s MSM8974ab SoC devices is “shinano”.

As per the original poster Sony D6503 runs on Android 4.3 version, LTE powered. Check below the info of Sony D6503 while connected to EMMA Flashtool. It seems Sony D6503 and Sony D6603 are facelift vserions of Xperia Z1 rather than framing it as new Xperia Z2 as we may not see Xperia Z2 till mid 2014. Hopefully it is the device which we may see getting launched at MWC 2014

What do you think guys, do you like the specs of Sony D6503 or you feel Sony should have given the same specs in Xperia Z1 and now Xperia Z1 users will feel inferior because of the features provided in Sony D6503. Drop your comments below.