As MWC 2014 event is coming near we are seeing daily some leaks regarding Sony D6503 Sirius much rumored to be commercially named as Xperia Z2. Just now as claimed, original Sony D6503 Sirius front panel is listed at Moumantai, online spare parts retailer shop in Japan. It is labelled as Xperia Z2 “Sirius” for NTT DoCoMo by the retailer.

Let’s have a look at Sony D6503 Sirius front panel. 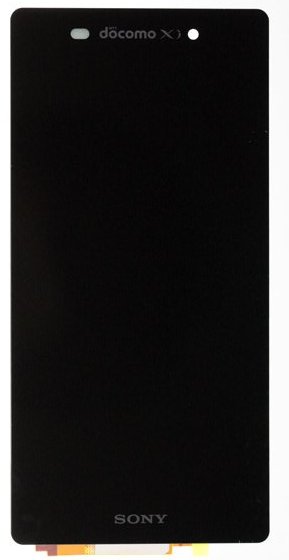 Side bezels in Sony D6503 seems very thin as spotted in leaked pics too. 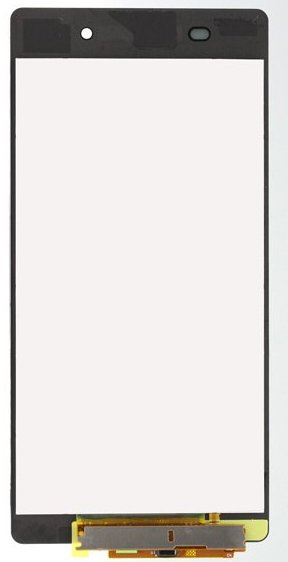 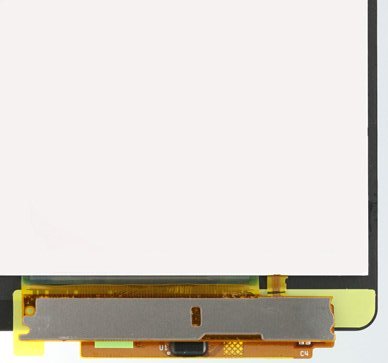 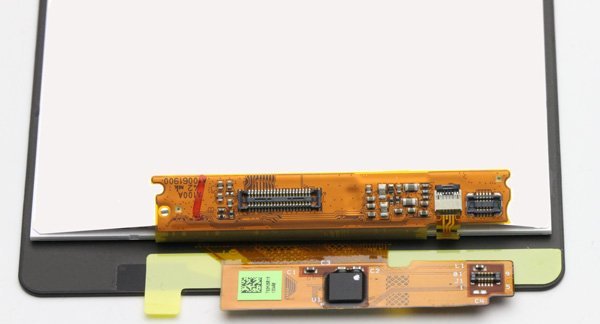 We are 4 days away now from MWC event and will see hopefully Sony D6503 appearing live. We hope it comes with all the features we saw in leaked specifications of Sony D6503.