As seen on Digi-Wo it seems Sony Sirius aka Xperia Z2 back panel photos have been leaked, it’s a purple colored panel which shows that camera sensor location and LED flash position is different as compared to Xperia Z1 and it has a secondary microphone hole at back. Xperia branding is also seen at the back panel. As per the tipster, it may support a 5.3″ screen and the back panel seems of carbon-fiber material.

Check below the Sony Sirius aka Xperia Z2 back panel photo. The pic can be a fake or photoshopped, can’t say at this moment that is a real pic. 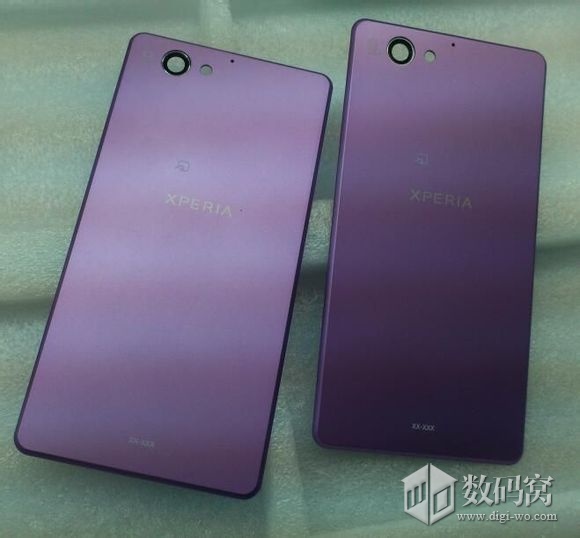 Well MWC 2014 event is near and we hope Sony launch its first flagship device for the year 2014, though it said that Xperia Z1 will continue the flagship status in year 2014 but for how long, only time will tell.

What do you think guys over Sony Sirius, it is really Xperia Z2 or some other device from Sony.