As year is about to end and we are waitign for new Xperia devices to come up, we have been hearing rumors about Xperia Z1S ( aka mini version of Xperia Z1 launching globally). At the same time frame parts of an unknown Xperia phone have been surfaced on C-Tech, China website which shows the device follows the similar metal frame as like Xperia Z1 fits in.

Images have been leaked showing frame parts from all sides. On closely inspecting them, one can find that it is very similar to Xperia Z1 metal frame with same thickness almost. In Xperia Z1 there is an hole at the center of speaker grill while looking at the frame parts of this unknown Xperia phone, there are 3 holes in the bottom side.

Let’s have a look at the frame parts now. It seems it has similar thickness from sides just like Xperia Z1 has. Nothing can be written about the camera hole of the frame, is it bigger or of the same size. 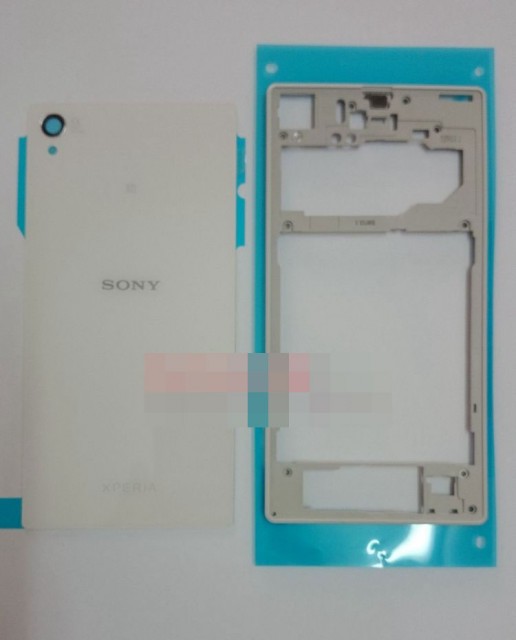 Now look at the frame parts from front side. 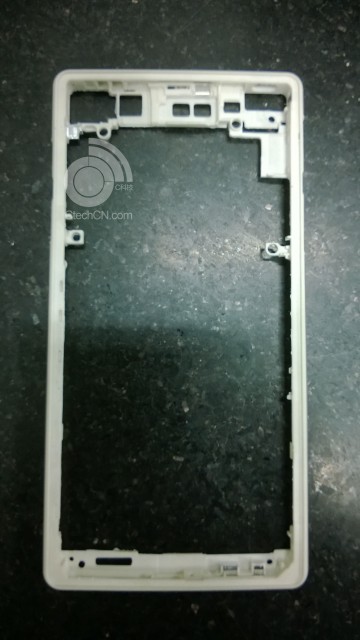 3.5 mm headphone jack position is at the same location where Xperia Z1 has. 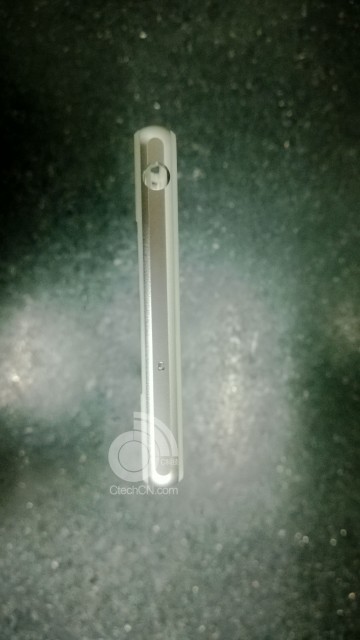 In below frame you can see the micro-SD card slot, USB port and the magnetic charging slot with a strap hole whose location is opposite to where Xperia Z1 has. 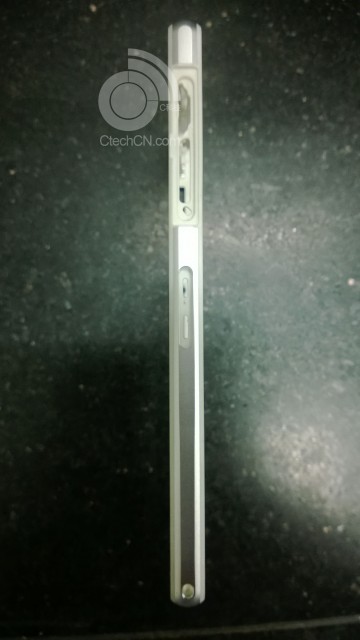 3 holes at the bottom side of phone for microphone but where is speaker grill here ? It seems missing…But what if out of 3 holes, 2 are meant as external speaker then sound is gonna low again similar to Xperia Z1. 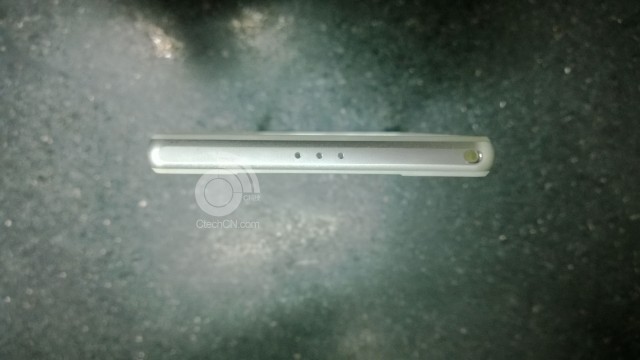 At this point nothing can be said regarding which mystery phone it is, a new flagship device or somewhat else. Well we have to wait for now to see what Sony has for us in CES 2014.