Sony D6503 which is now almost confirmed that it is the so rumored Sony “Sirius” a 5.2 inch display device featuring Snapdragon 800 MSM8974AB SoC and 3 GB RAM with same 20.7 MP Cam just like Xperia Z1. It seems the refreshed version of Xperia Z1. Let’s sum up what we have found yet for Sony D6503, yesterday we saw leaked pics of Sony D6503 which confirmed the specifications and then we found the leaked pics of the new Sony D6503 UI with android 4.3. Later another device Sony D6603 was allegedly seen on AnTuTu Benchmark Database.

Till now it seems we may see Sony D6503 and Sony D6603 getting launched at MWC 2014 event. Well for now we have brought some more screenshots of the new android 4.3 17.0.A.0.228 firmware UI in Sony D6503. Earlier XDA user “iRimas” who currently have this Sony D6503 with him was not able to boot it up properly but now with the help of XDA legendary developer “DooMLoRD” he fixed it and now we should expect very soon loads of screenshots from Sony D6503 UI.

[ UPDATE ] Specs of Sony D6503 confirmed after looking into Hardware info config of phone. Check at the last of post.

Let’s have a look the new Sony D6503 UI Screenshots.

Below is the screenshot from Sony D6503 Home Launcher. 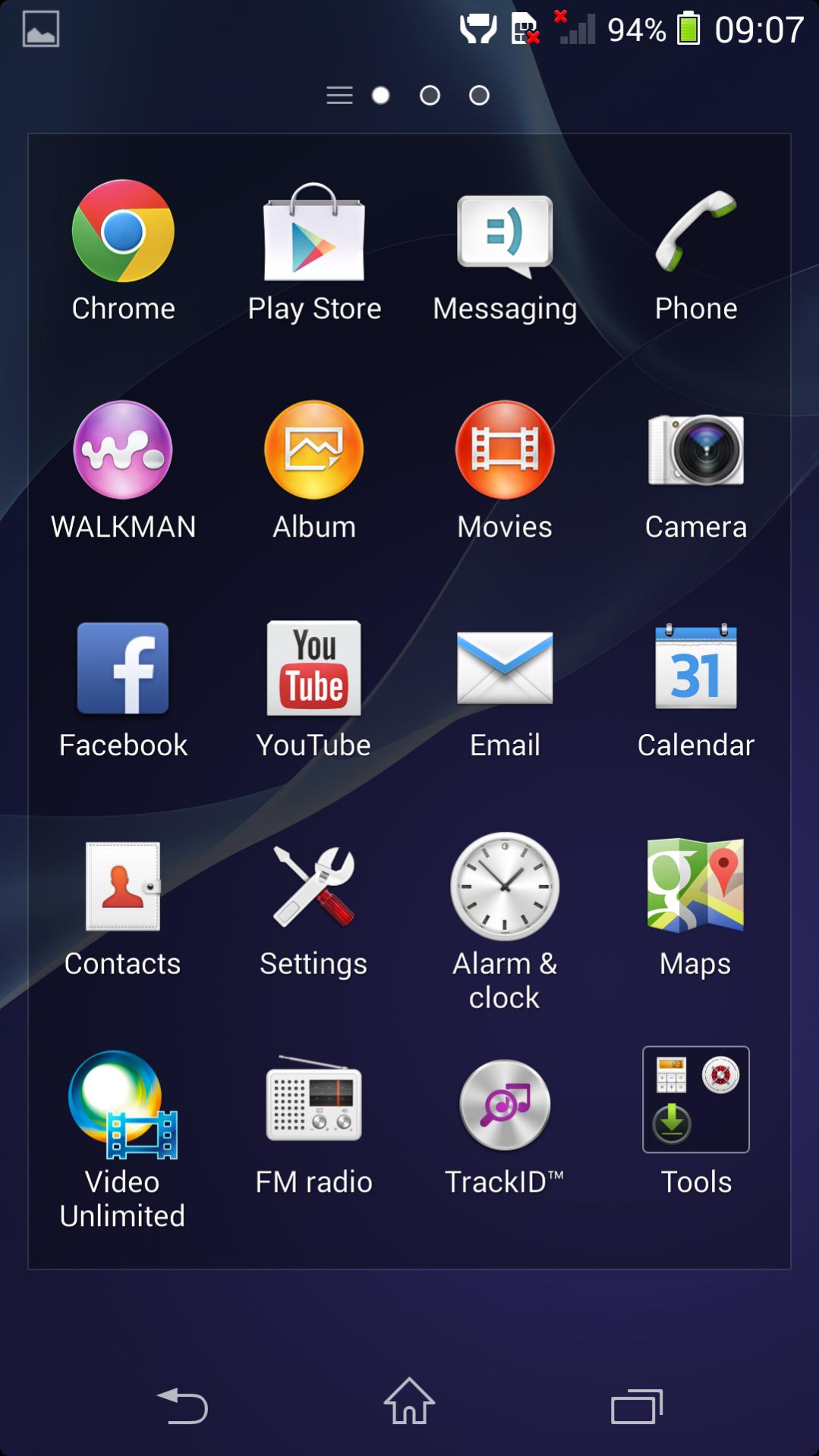 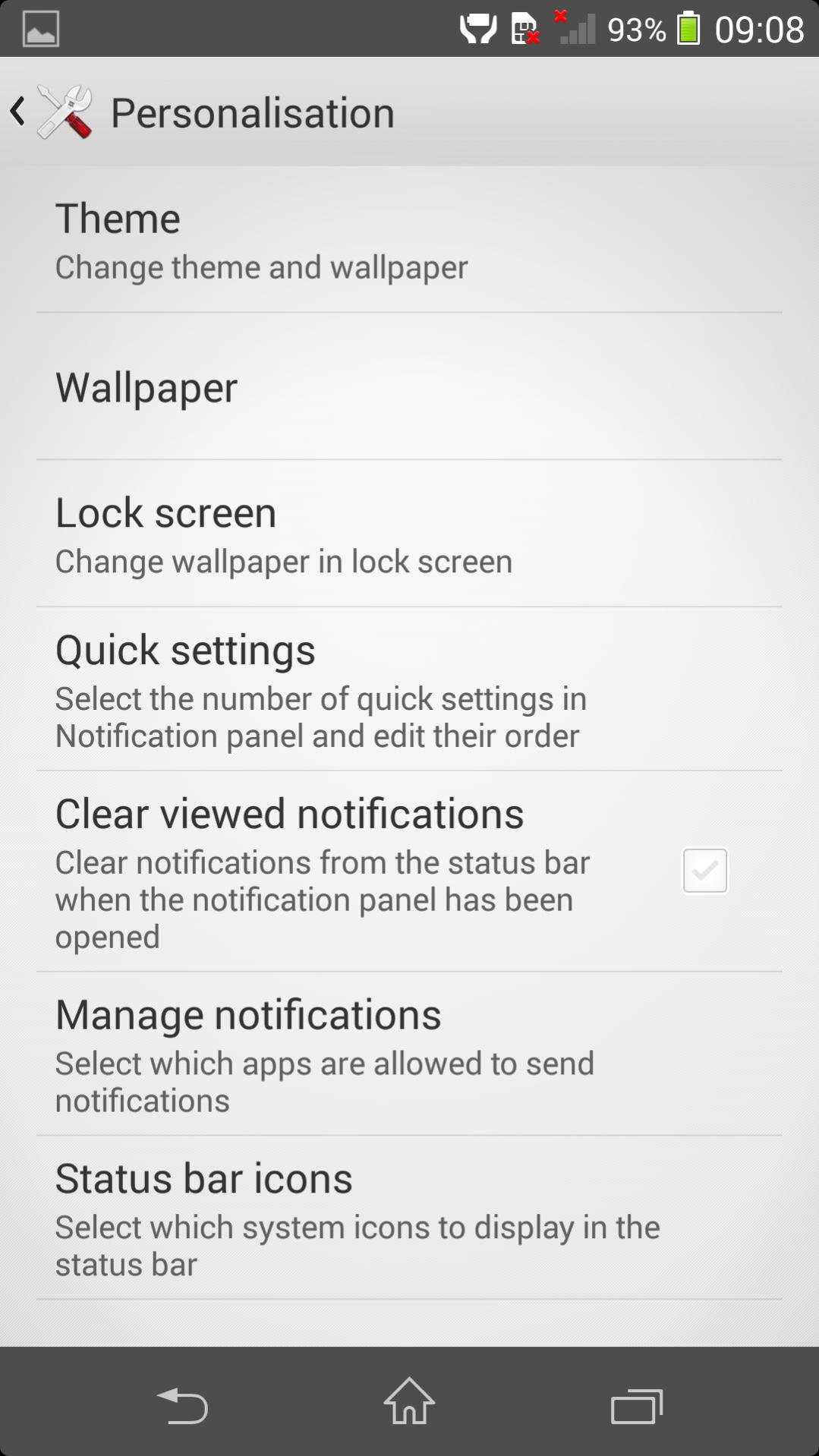 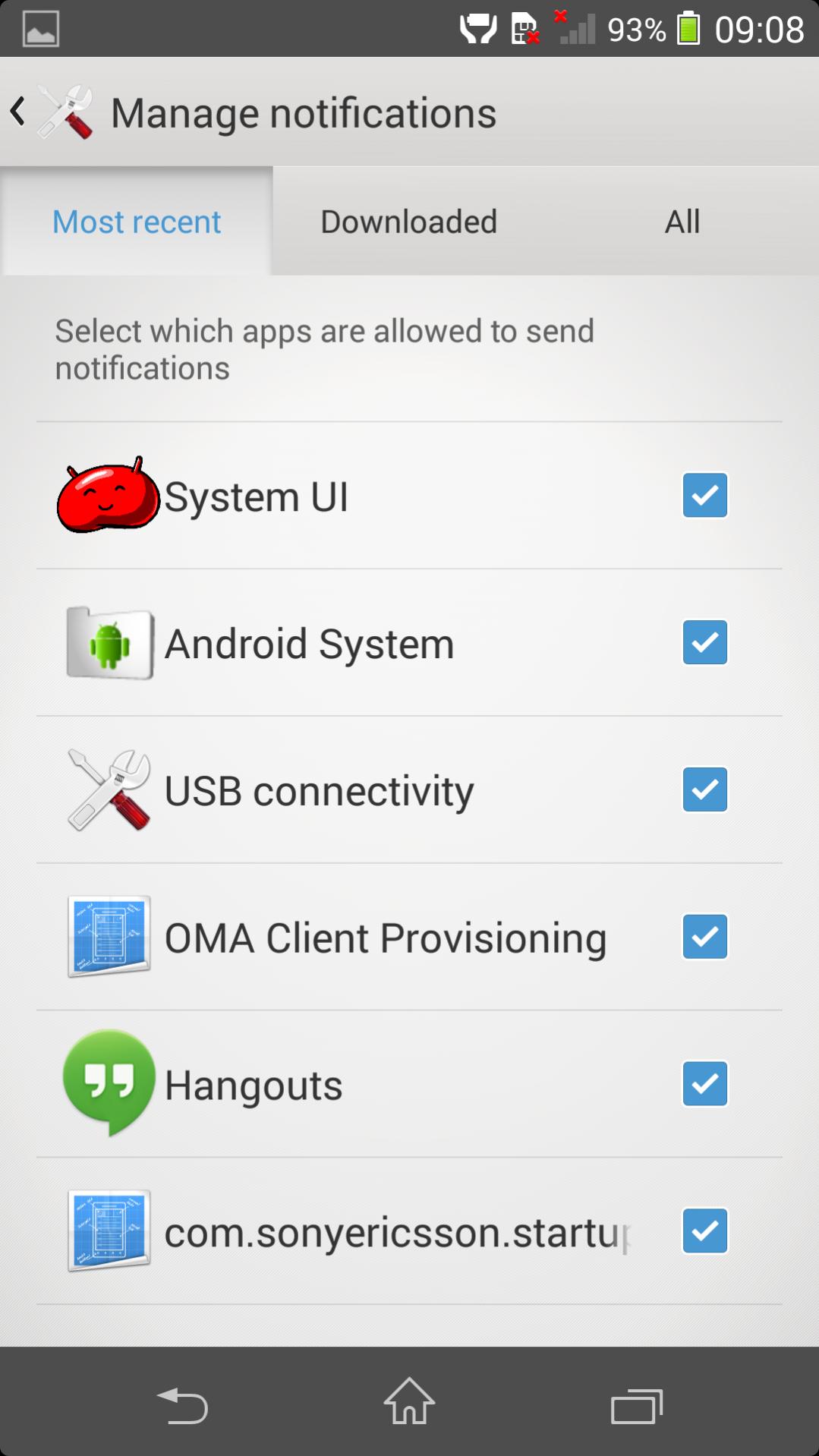 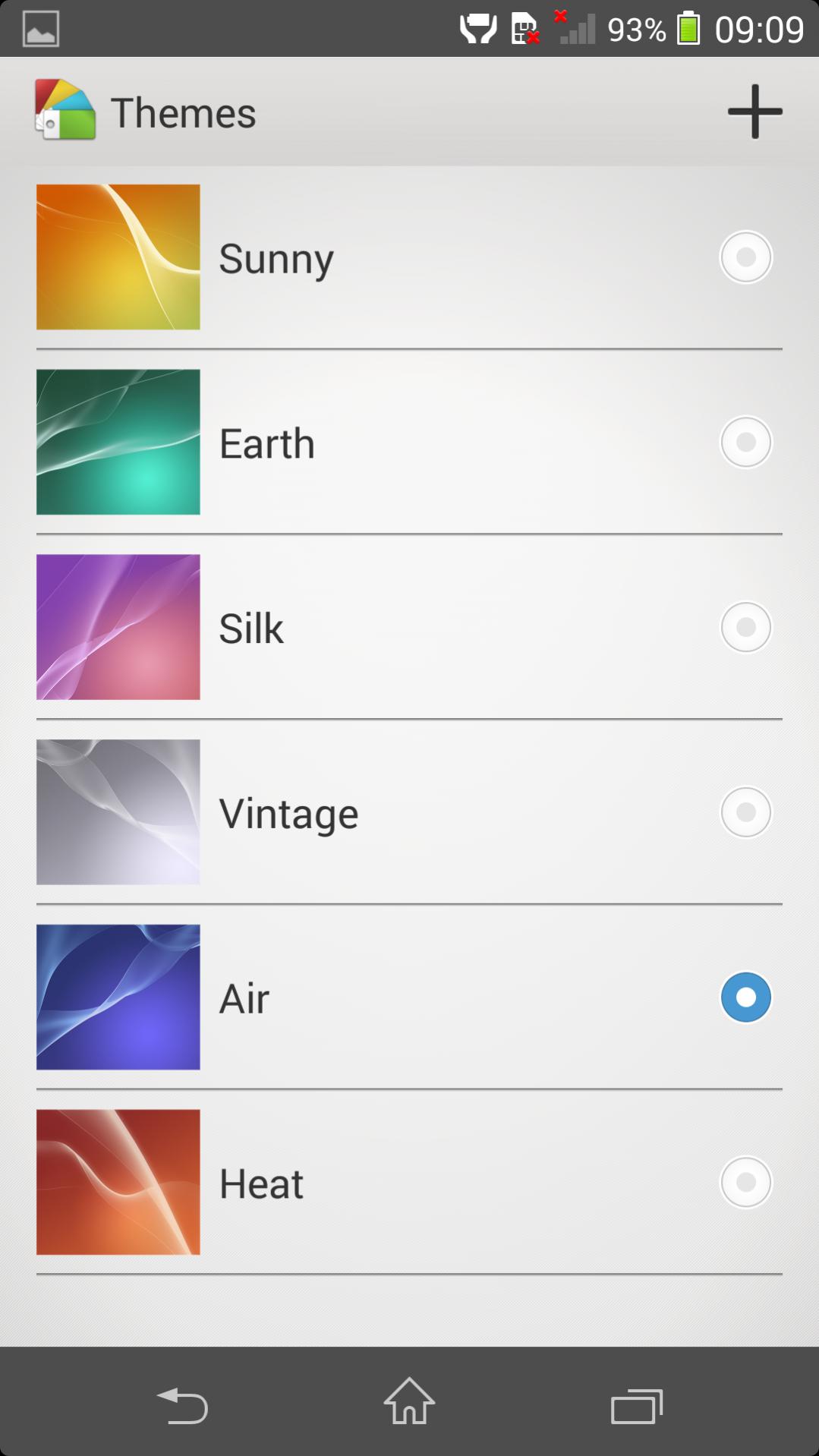 New Sony start up settings, you can see the background wallpaper previously it was Sony’s own custom wallpaper. 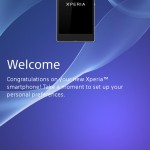 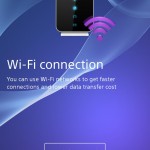 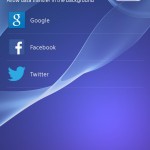 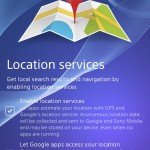 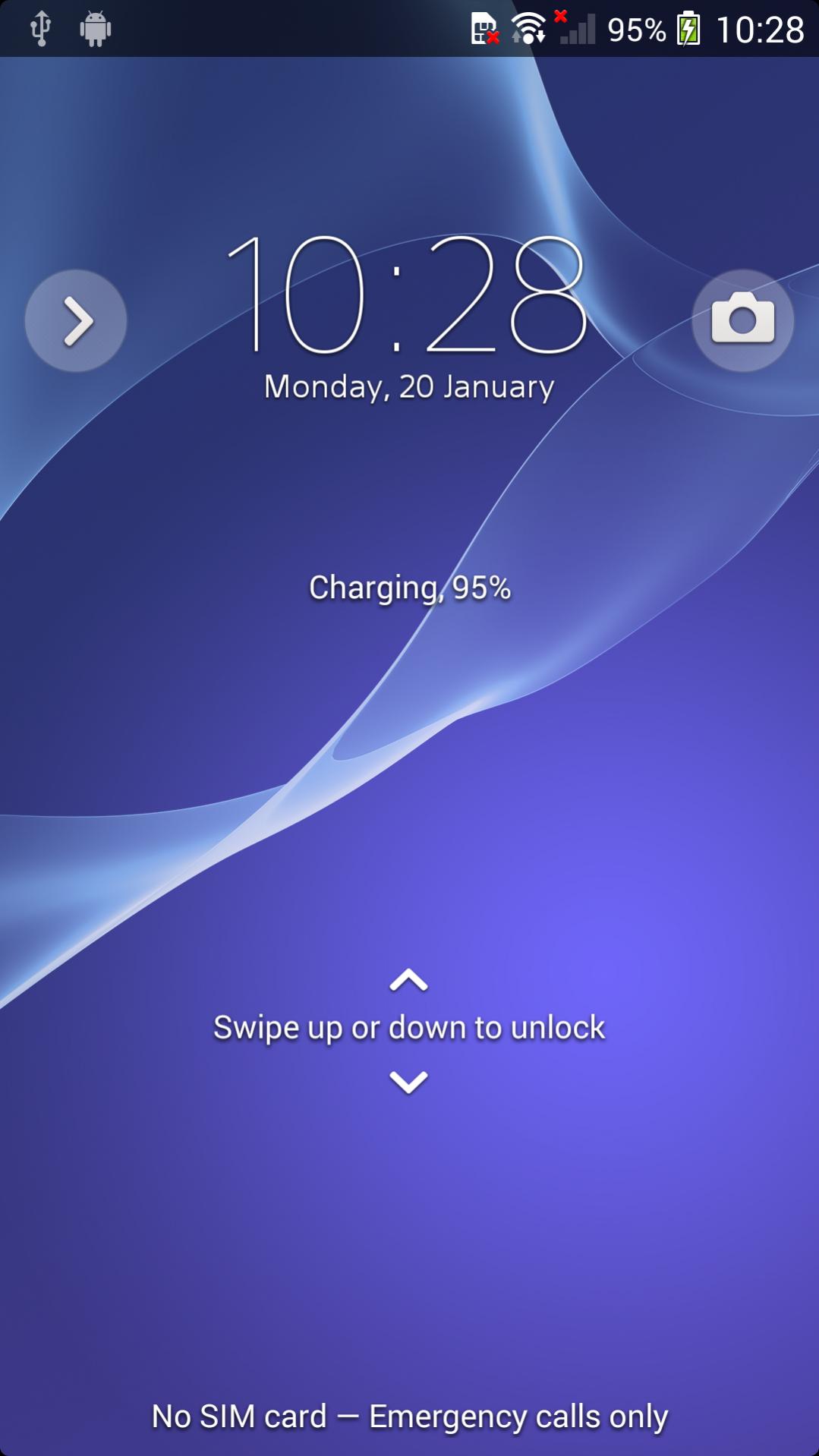 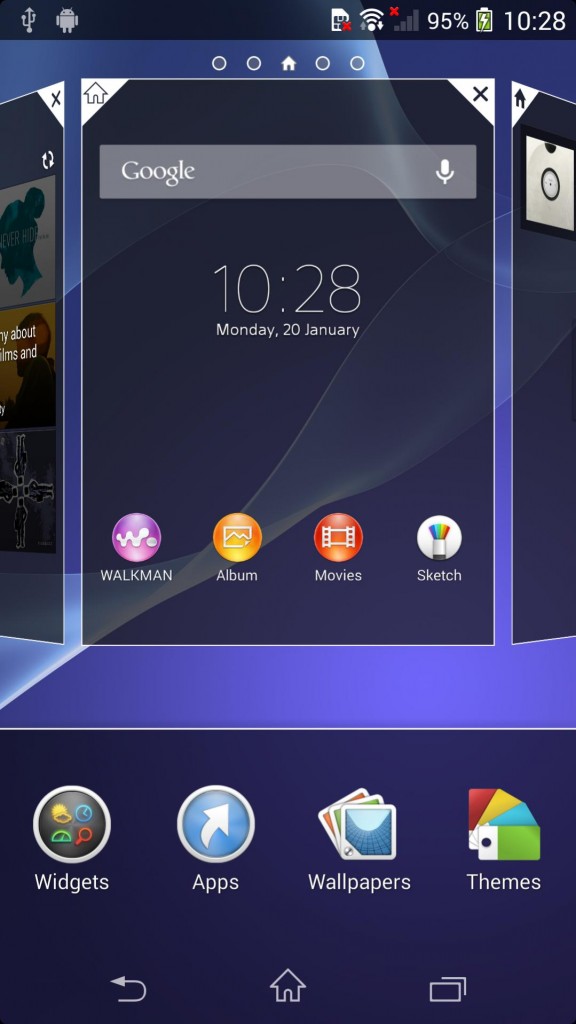 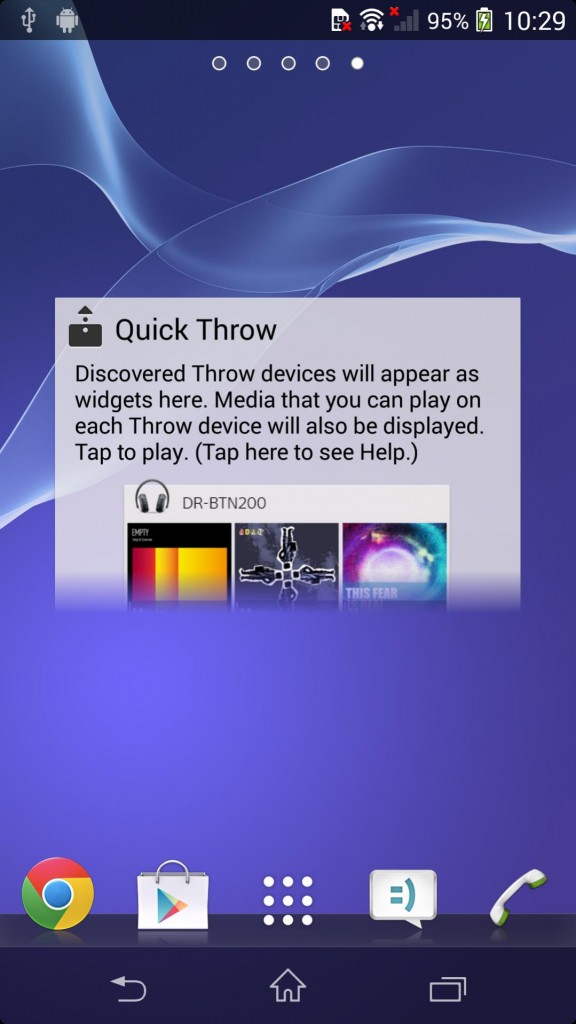 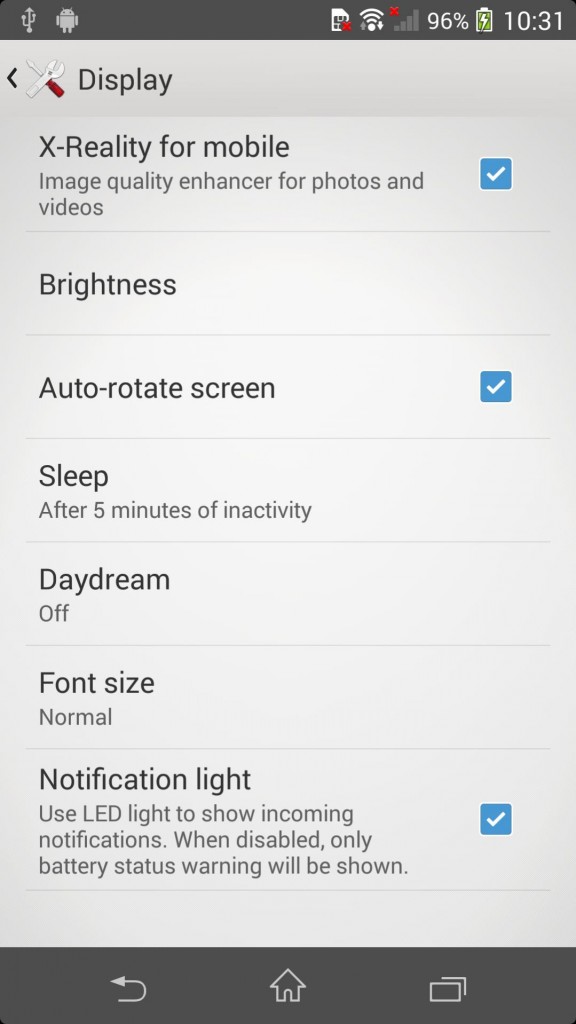 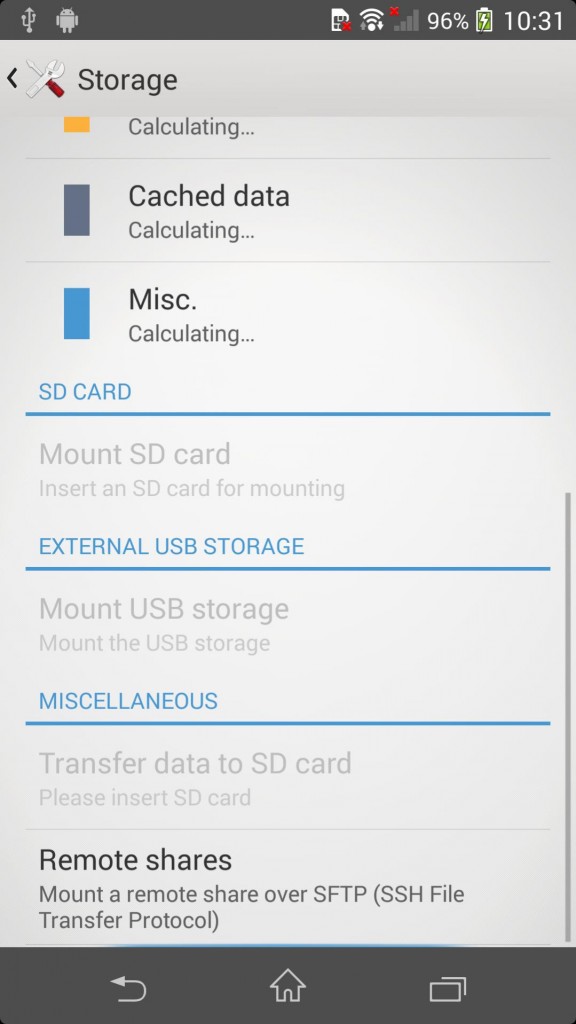 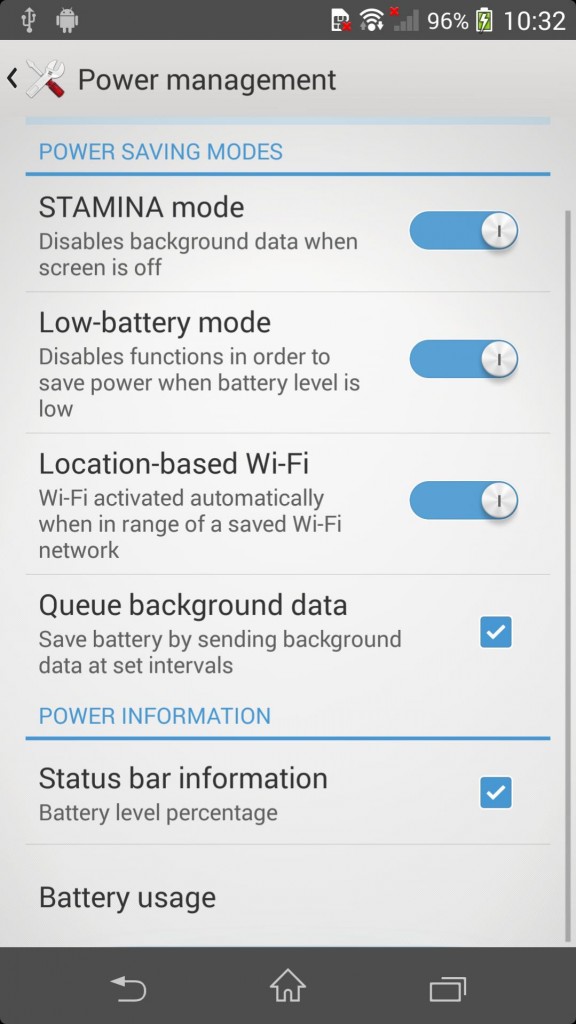 All the below specs of Sony D6503 as found by system service info settings within phone. Will upload screenshot soon. 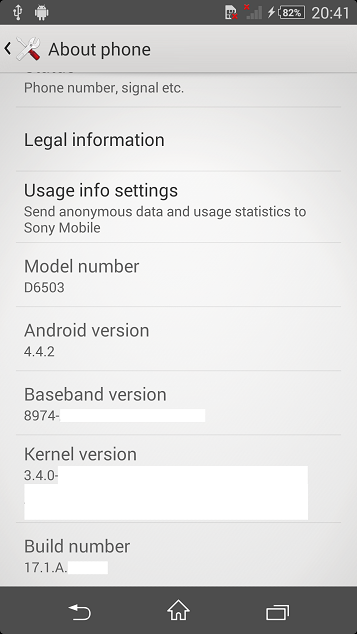 We are currently fetching more Sony D6503 UI screenshots from the original source i.e. XDA user “iRimas” and soon will post more, stay tuned to us.

What do you think of this new Sony D6503 specs and features, like it, improved version of Xperia Z1. Drop your comments below.