Just a day after when we saw Sony officially posting some teasers about its “Something extraordinary is coming” campaign at MWC 2014, we have just spotted two high resolution pictures of real Sony D6503 Sirius ( Xperia Z2 hopefully) featuring the front and back panel very clearly with all details.

Notice the thin bezels at sides, they are very thin as compared to Xperia Z1. New homescreen with KitKat UI is spotted, transparent status bar with white icons. 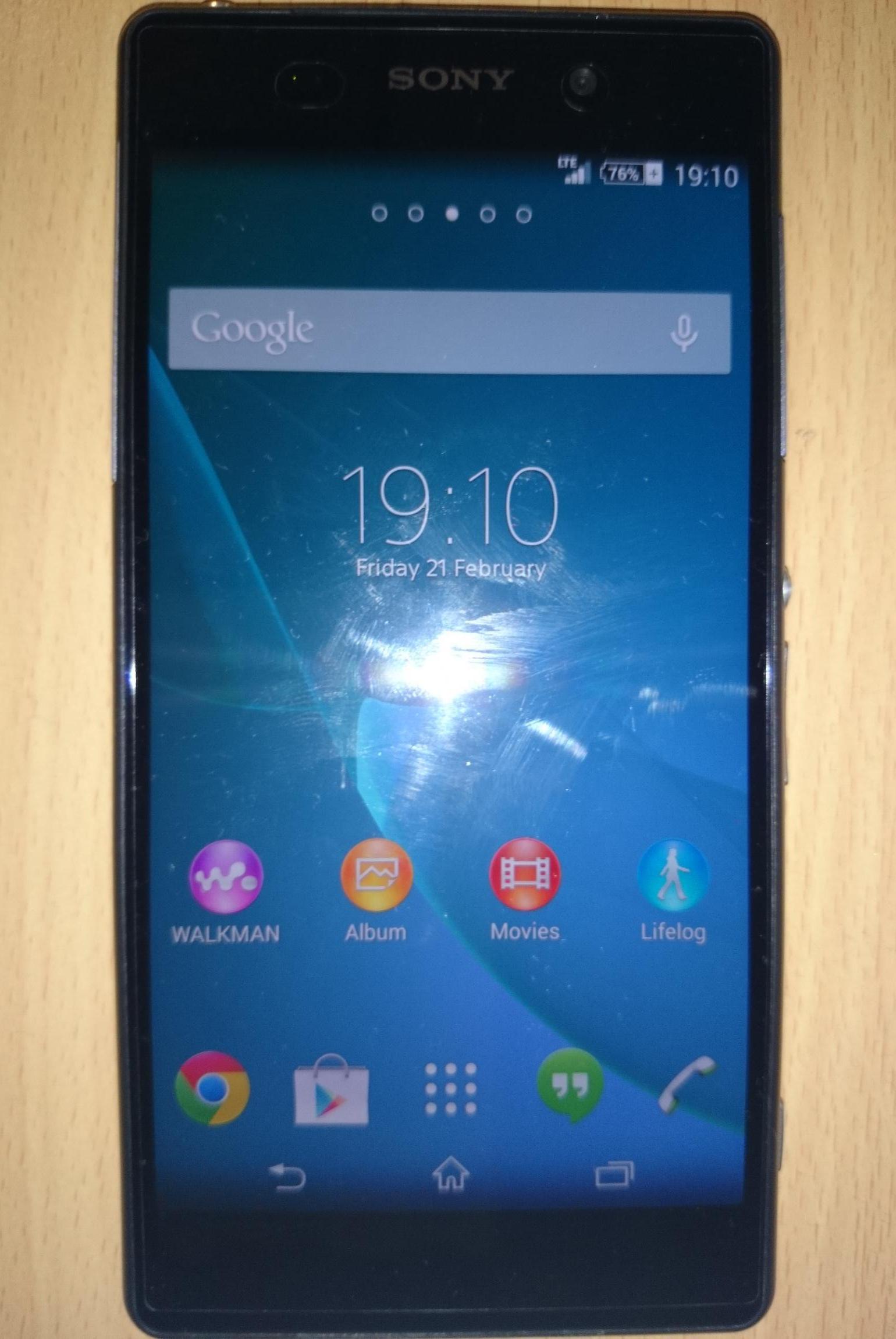 Sony D6503 Sirius features same 20.7 MP rear cam with “G” Lens as we spotted in leaked specifications but in prototype handset you can’t see the MP and sensor size as it is not mentioned. 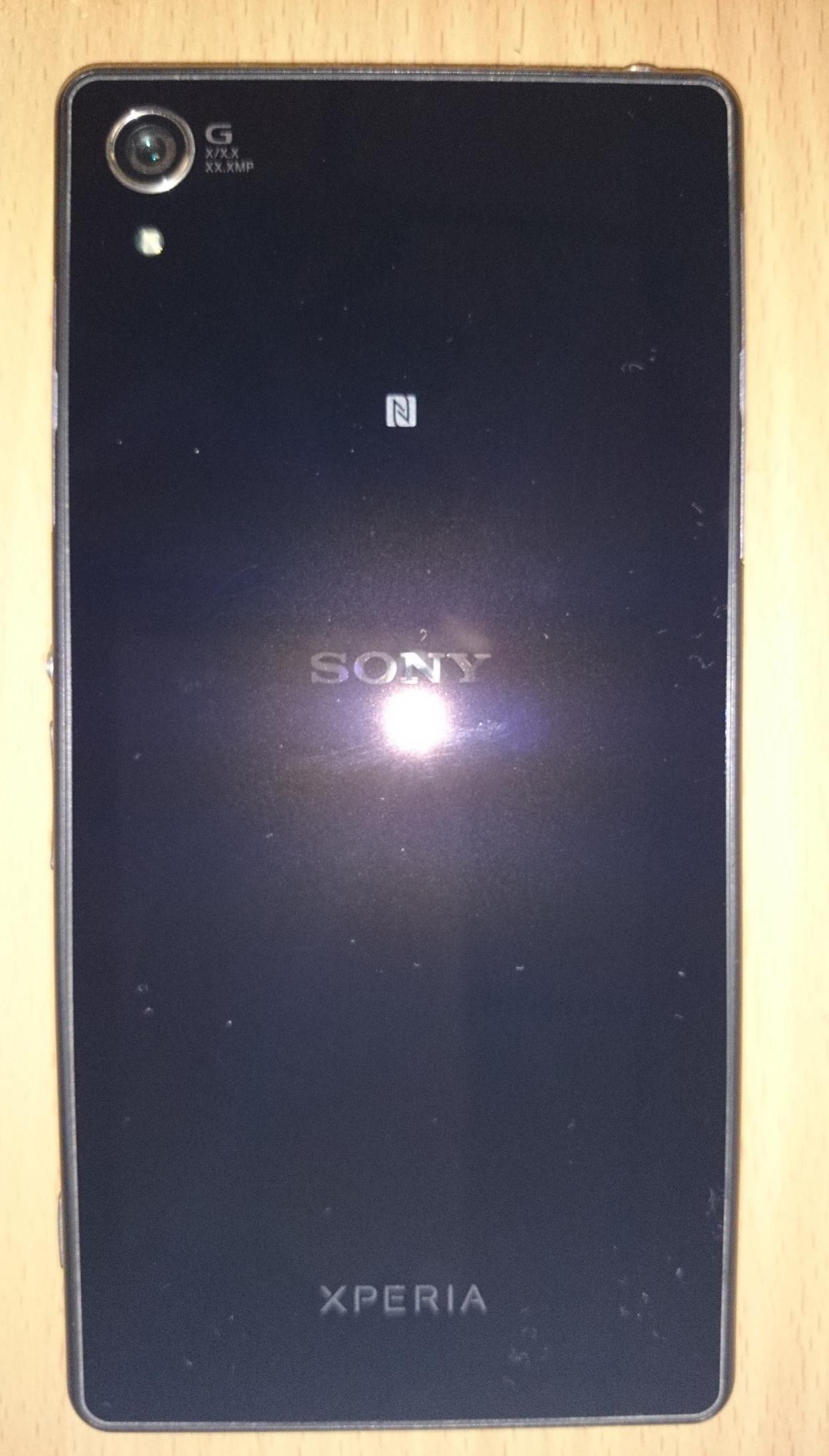 As per user iRimas who holds this prototype version, side bezels are thin and screen looks better than Xperia Z1. Xperia Z2 Tablet has already been leaked in pics ( press renders ), we hope to see both devices at  MWC 2014 from Sony.

You liked the pics fellas, though Sony D6503 Sirius sports no exceptional design as compared to Xperia Z1, it seems only a facelift version of Xperia Z1. Drop your comments below.