Sony Mobile officially announced Sony Xperia E5 today and this time it is for real. A few days back we saw Sony accidentally revealing it on their social media accounts. This is the second handset which Sony announced in last 2 weeks (after Xperia XA Ultra).

Sony Xperia E5 is a mid ranger with 1.3 GHz Quad-Core MTK6735 (64-bit) processor backed by 1.5 GB RAM, 16 GB internal storage running on 2700mAh battery. It features 13 MP rear camera and 5 MP front camera, Android Marshmallow out of the box. It will be available in both single SIM and Dual SIM variants in White and June 2016.

Xperia E5 weighs 147 grams and is 7.9 mm thick. Sony has changed its signature power button in Xperia E5, where a cylindrical button is there instead of round one. 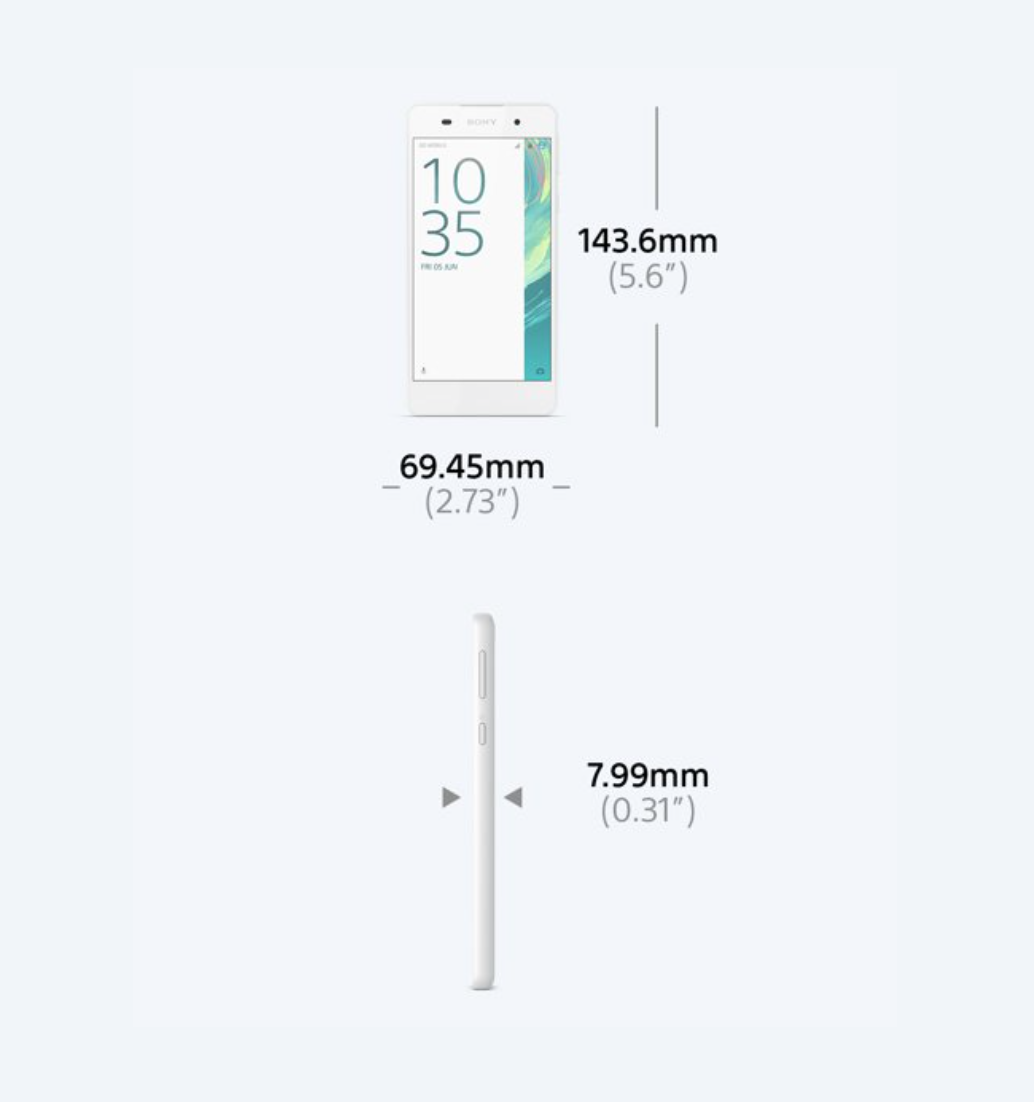 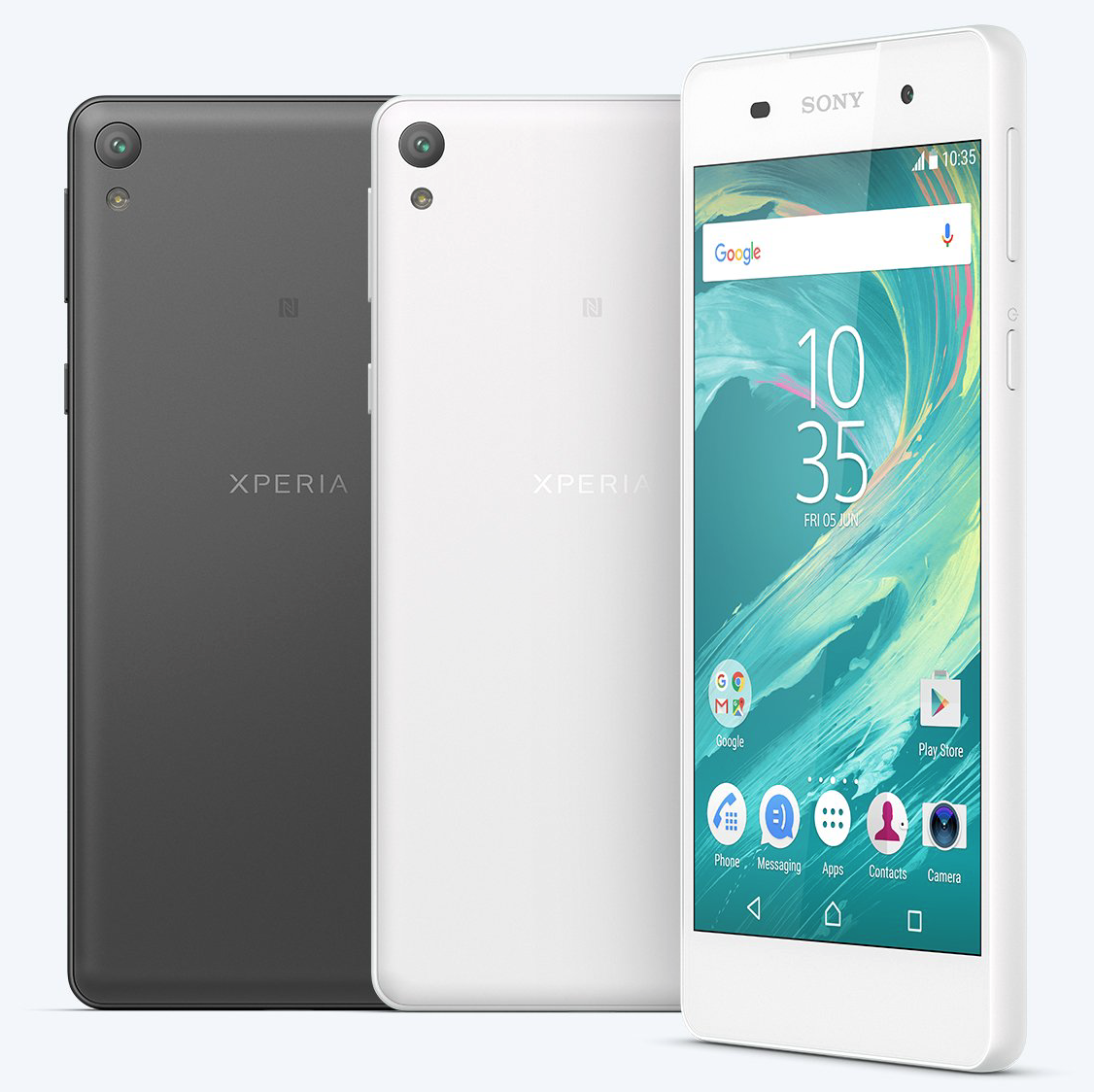 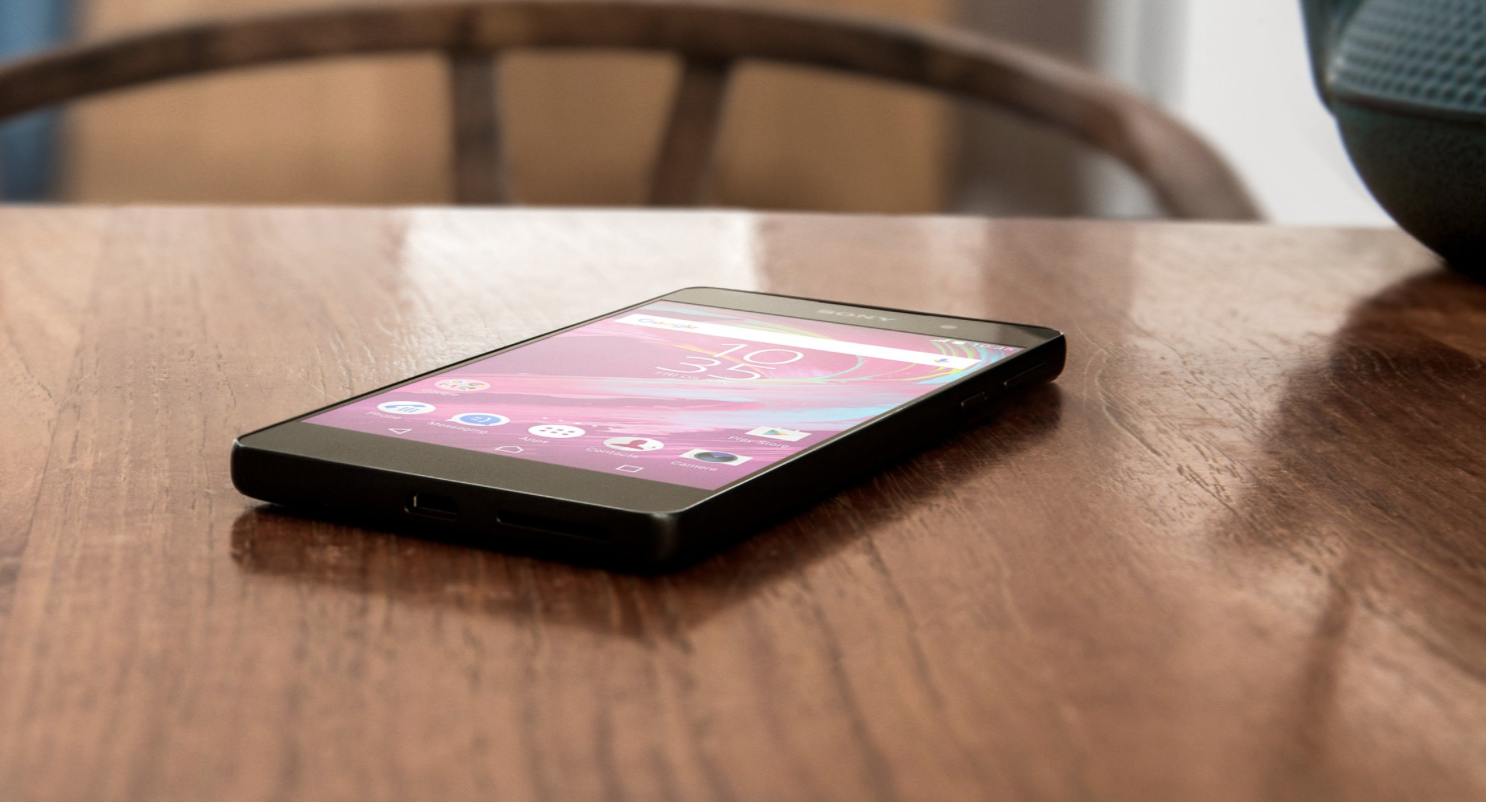 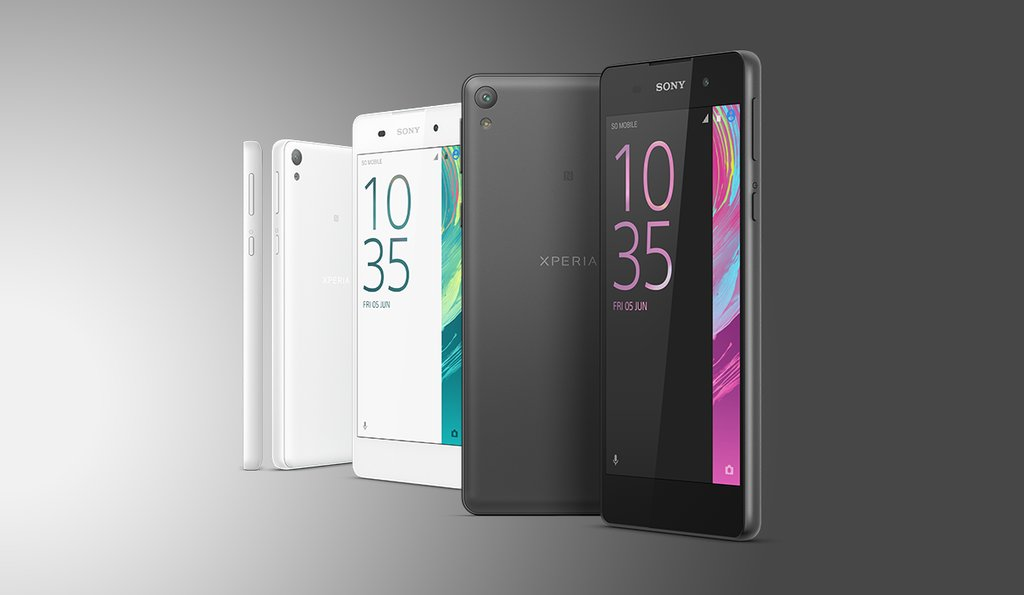 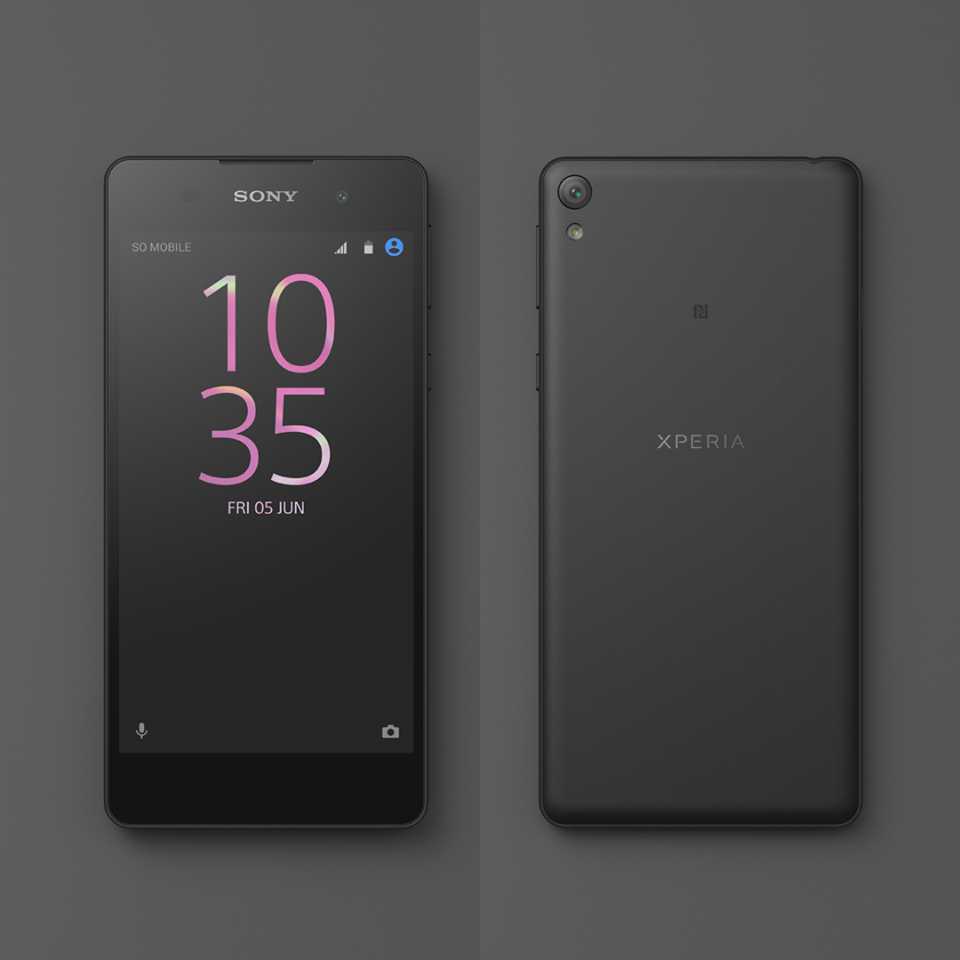 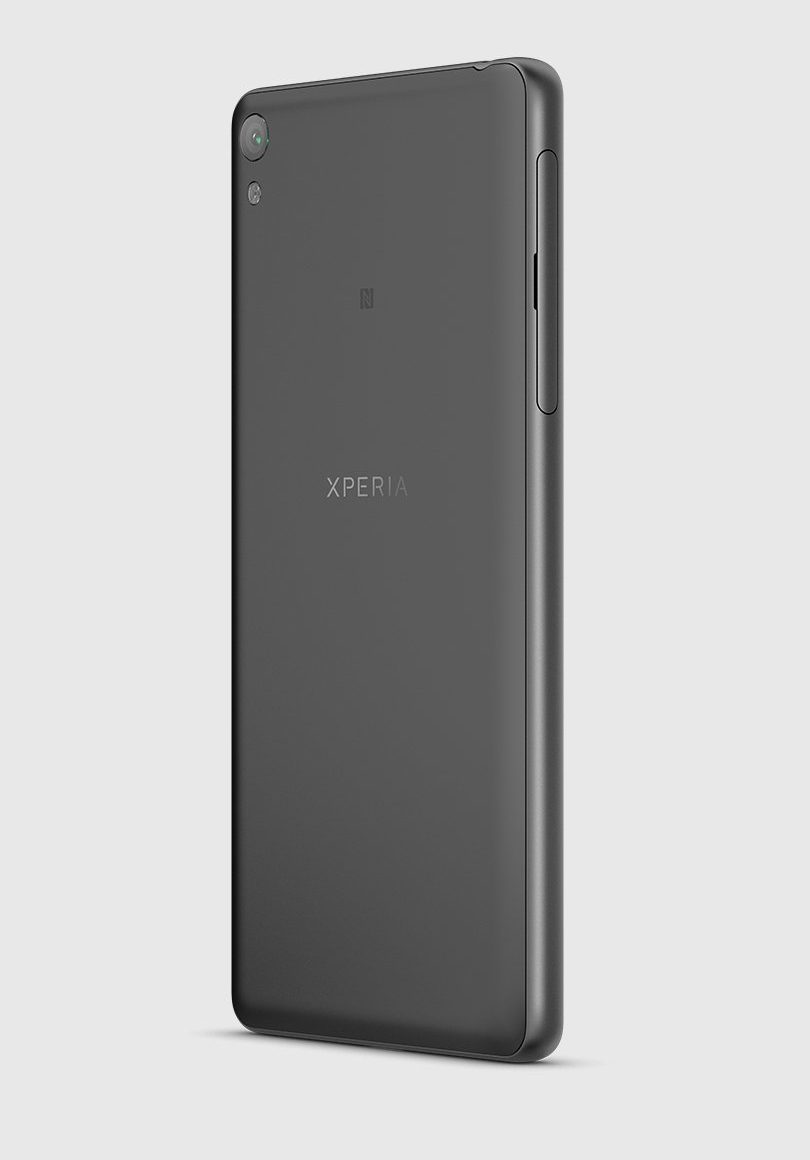 We will keep you updated once we get more details on the Xperia E5 pricing.

Sony has been launching handsets with MediaTek SoC from a long time now, which one you prefer, handset with Snapdragon SoC or MediaTek SoC. Drop your comments below.