Sony has exclusively launched Live on YouTube app for Xperia Z2 on Play Store which allows you to broadcast your videos directly to YouTube. Earlier Sony launched Social Live app which allows users to broadcast videos on Facebook directly. Live on YouTube app is exclusive for Xperia Z2 for the time being and is powered by Sony Mobile and YouTube officially.

Live on YouTube app needs registered YouTube account to broadcast videos. The app is not available in Germany and other regions where YouTube is blocked. There is also a limit on what type of video content you can broadcast live. We are unable to download the Live on YouTube app on Xperia Z1 from Play Store, hopefully Sony will launch the app soon for other Xperia handsets also.

Download the Live on YouTube app from below Play Store link, if you are an Xperia Z2 user, Version 01.00.08.

[ UPDATE 3.04 AM IST ] We tried downloading on Xperia Z2, it says “Device Not Compatible”. It seems after sometime Xperia Z2 users will be able to download the app. 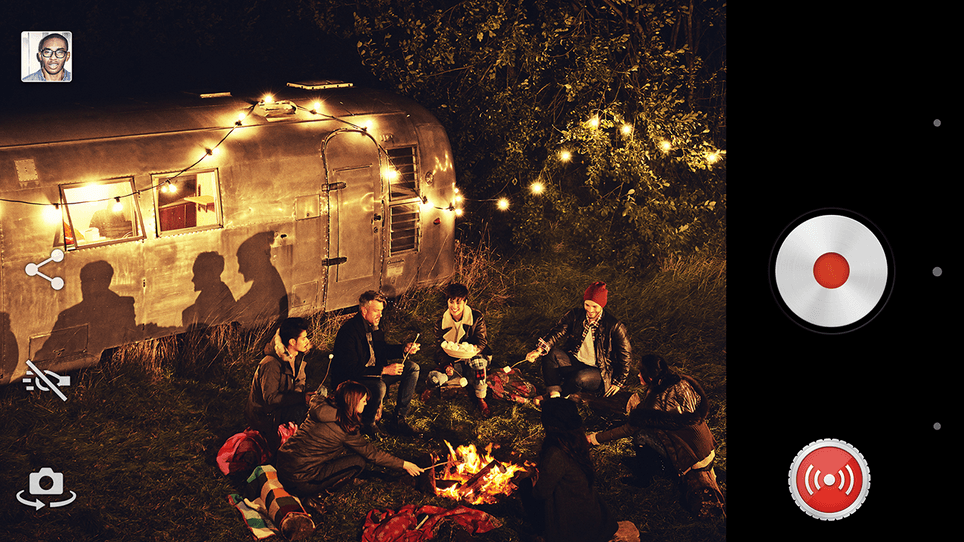 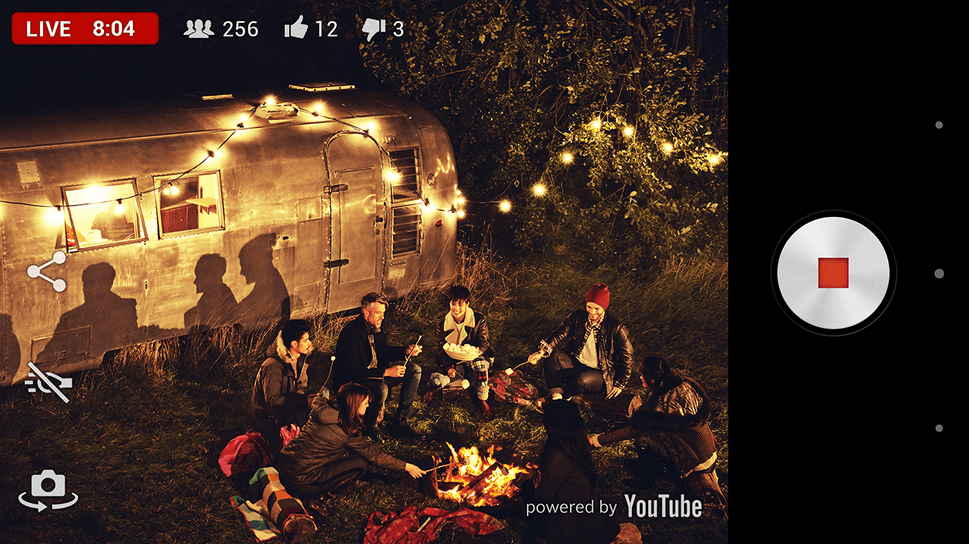