Sony Xperia Cosmos pics were allegedly seen yesterday in leaks and now more info has come on the specifications of the device. As per the original leakster @upleaks, it is said to feature MediaTek MT6752 processor (a 64-bit octa-core LTE SoC).

Sony earlier launched Xperia E4/E4 Dual & E4g/E4g Dual with MediaTek processor and if Xperia Cosmos E5306 is a real device then it will be the third device from Sony to be launched with MediaTek SoC this year. Model number wise it goes with Xperia SP C5306.

Below you can see the tweet made by @upleaks today. 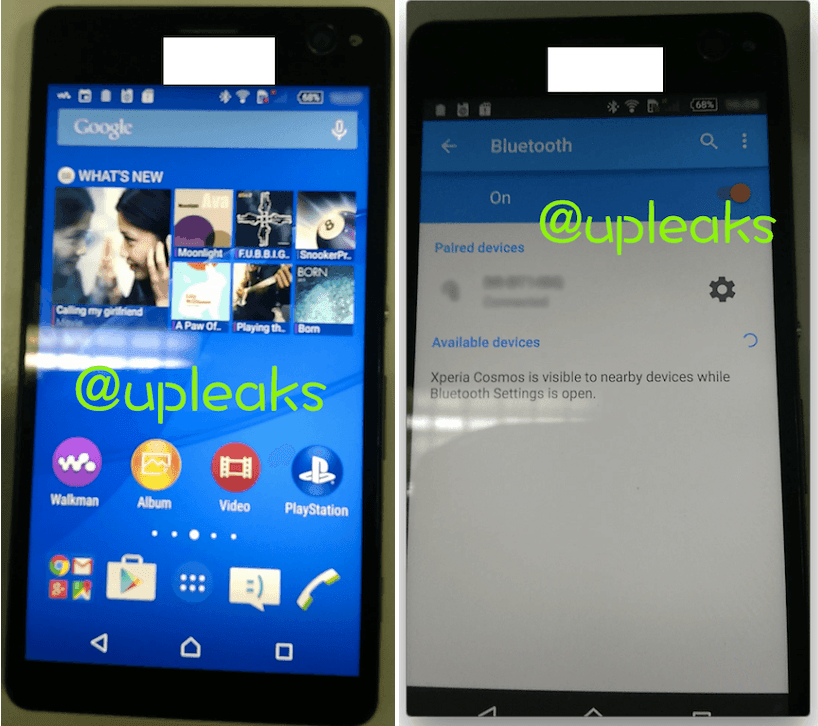 If it is a real deal, will you go with a selfie smartphone with a 5 MP front cam with LED flash but powered by MediaTek SoC, let us know. Drop your comments below.