Sony Xperia Cosmos pic has once again leaked, this time one can clearly see the “Sony” branding on the top bezel and at the top right corner there is 5 MP front cam with LED flash. Device is clearly running Android Lollipop version, as seen from the Xperia home launcher spotted in pic.

Xperia Cosmos leaks so far have already confirmed that it will feature MediaTek MT6752 processor (a 64-bit octa-core LTE SoC) and model number would be Sony E5306.

Check out the latest pic of Xperia Cosmos leaked. 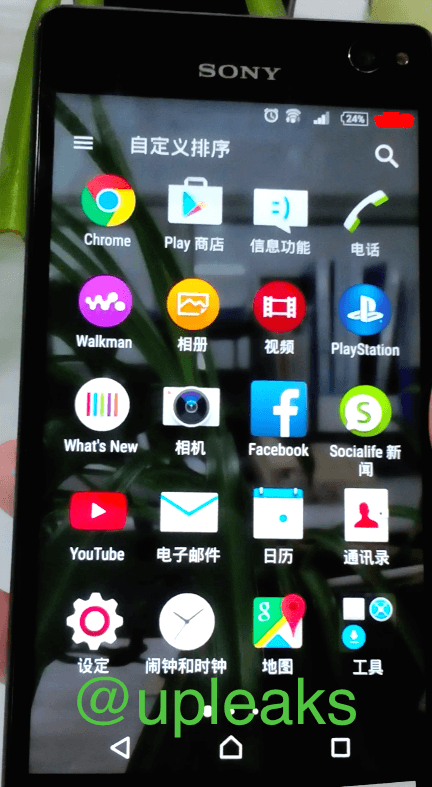 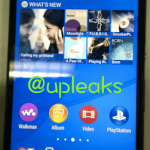 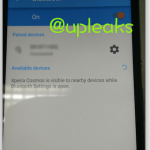 Sony first launched Xperia C3 with a 5 MP front cam and this time they have also put a LED flash with it, will Xperia Cosmos succeed Xperia C3, can’t be said for the time being.

Will you buy a MediaTek powered Xperia Selfie smartphone? Let us know, drop your comments below.