Go to update center app and look for 10.4.C.0.814 firmware notification as shown below and proceed as per on screen instructions. 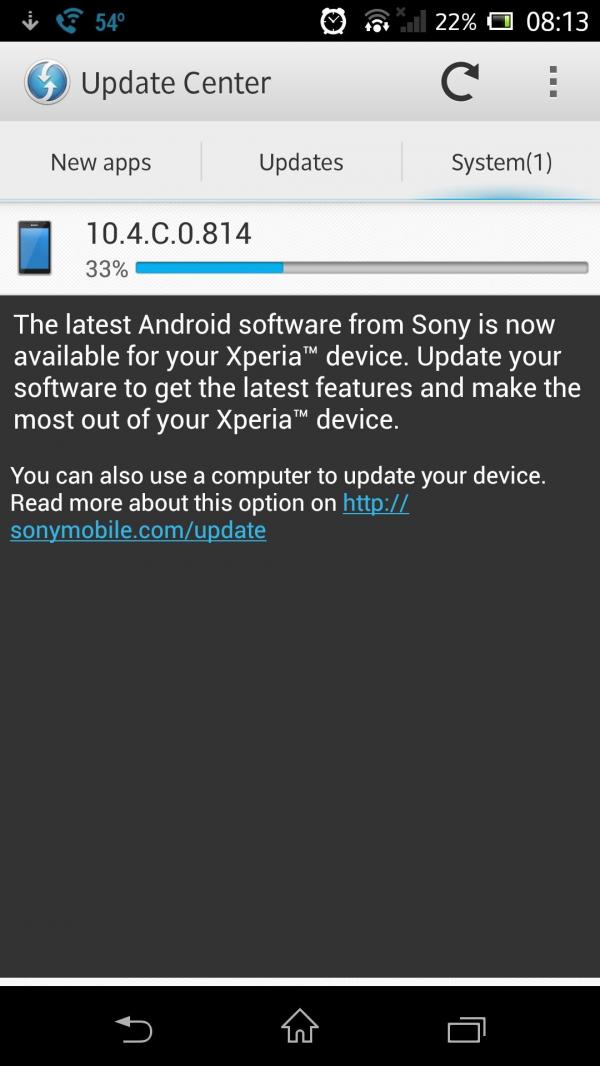 If you have already got the 10.4.C.0.814 firmware update on your Xperia Z C6906, let us know which features you liked the most. We are hoping Sony may roll Android 4.4.2 KitKat update soon on remaining Xperia handsets when on the other side Android 4.4.3 has been started seeding on Nexus devices. Drop your comments below.