At present all the builds are in early stage and many important features are not working. Do not flash them if you are looking for a daily usage ROM. You need to unlock the bootloader of your device to flash ROMs.

In this ROM Bluetooth, Calling, Texting, Sound, Vibration, Screen/Touch is working while Mobile Data, Camera and many more features are not working. Visit the original XDA thread ( dev – krabappel2548 )  for detailed info. 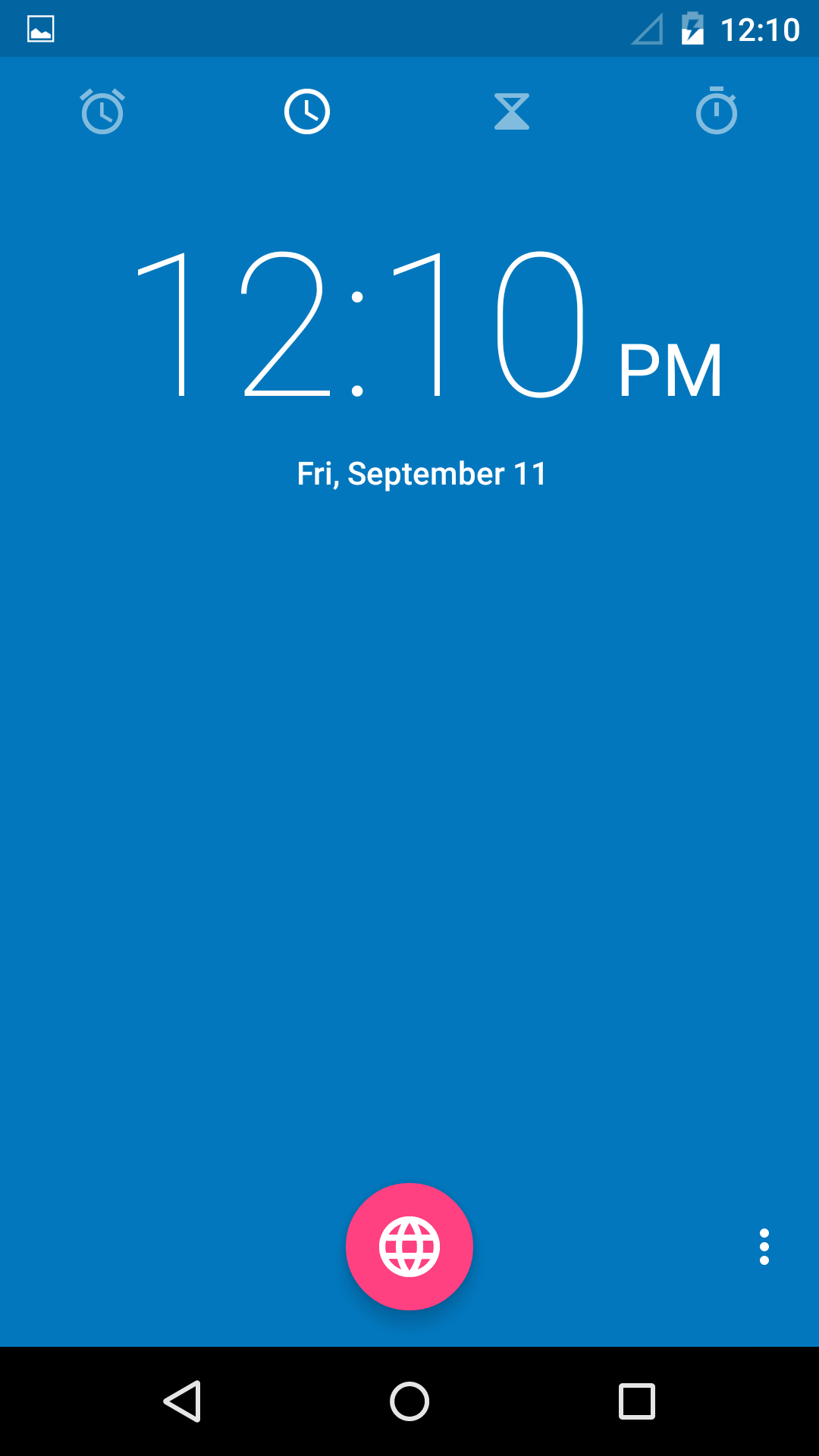 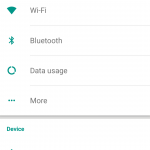 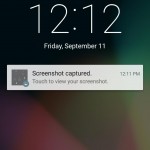 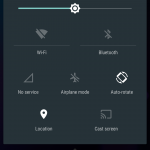 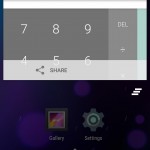 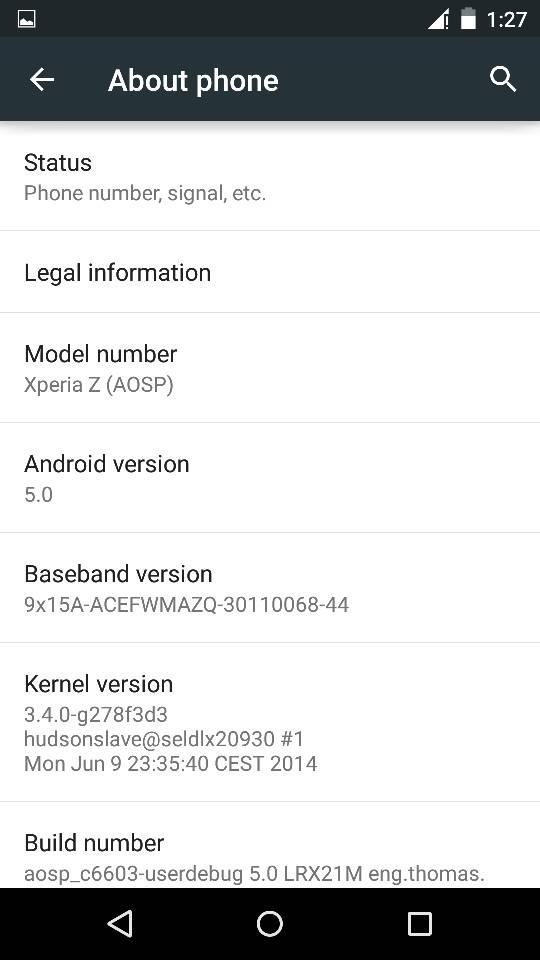 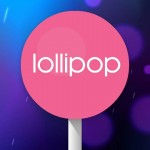 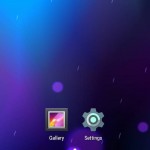 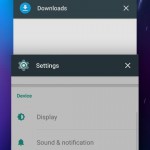 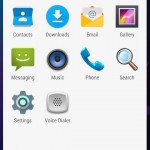 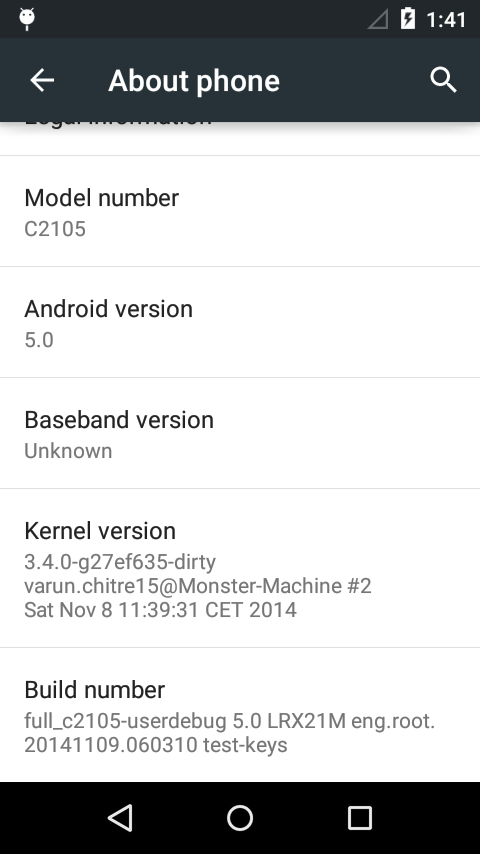 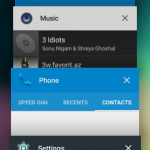 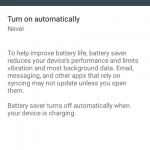 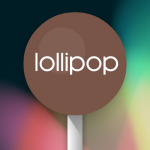 We will keep you updated once more Xperia devices get android 5.0 Lollipop AOSP ROM support. If you have tried any of android 5.0 ROMs on your Xperia device, let us know how was the experience. Drop your comments below.

Thanks for the tip, Akrosh28!