Sony D6503 “Sirius” is almost out, it’s profile photos, specifications and new Android 4.4.2 KitKat UI almost everything is now out. Well let us sum up for you what Sony D6503 features in reality. Sony D6503 is powered by Snapdragon 800 MSM8974AB SoC which supports 4K Video recording from camera, Adreno 330 GPU and 3 GB RAM with 16 GB on board memory. It seems it supports new IPS panel from Sony and is water resistant.

Below you can see the preview of Xperia Z2 Lockscreen Wallpapers. 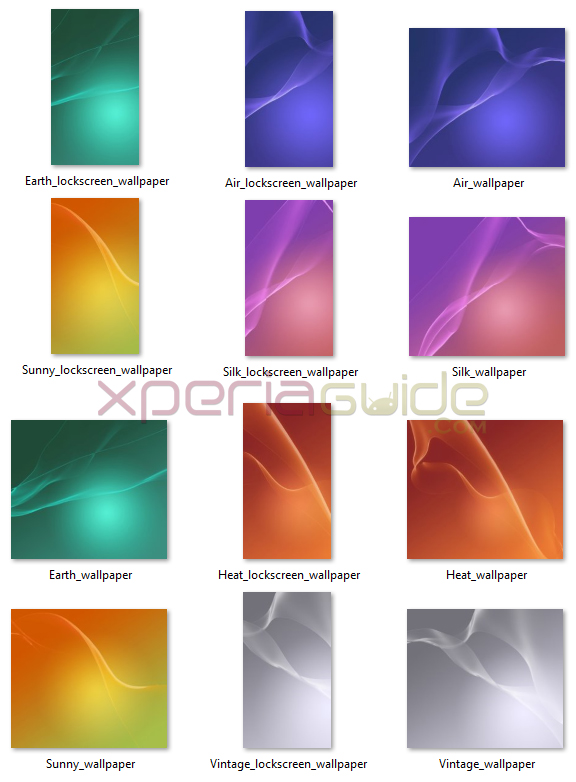 Below uploaded wallpapers are directly from the system dump of Sony D6503 Sirius from Android 4.4.2 KitKat UI. At present we have 3 wallpapers from Sony D6503 which are official stock wallpapers of themes “sunny”, “earth” and “air”.

2610×1920 is the Full resolution of all wallpapers. Notice the “ps4” written in wallpaer images, it may be some Sony’s integration of PS4 app in Sony D6503

[ UPDATE ] We have posted the link of Xperia Sirius KitKat Wallpapers which include all 27 Wallpapers.

Below is the preview of Xperia Sirius wallpapers on Xperia Z1. 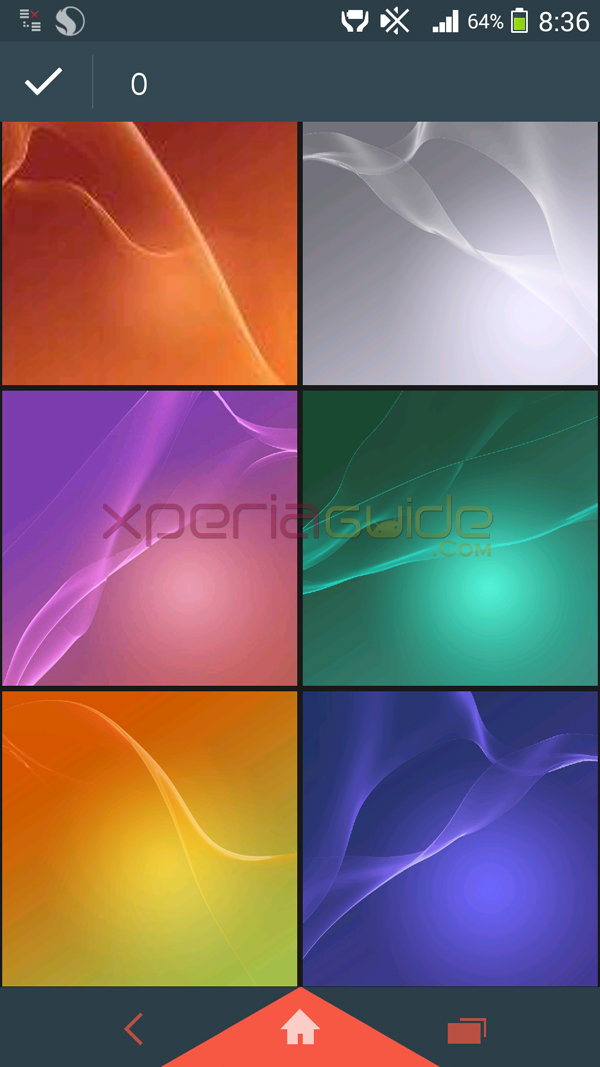 Above Sony D6503 wallpapers fits perfectly on Xperia Z1, we tried it 🙂

Download them and let us know do you like the change in colors of these wallpapers as when compared to android 4.3 theme wallpapers. Drop your comments below.