A few days back we saw Sony D6603 in AnTuTu benchmark database scoring 32996 points and that is the only solid info which he have seen yet about the existence of Sony D6603. Yesterday we saw Sony D6503 aka Sony Sirius getting almost unofficially announced with full Android 4.4.2 KitKat Xperia UI getting displayed with screenshots. Till now image or anything regarding Sony D6603 Specifications have come up.

Looking carefully Sony D6603 and Sony D6503 has many common similarities in hardware and software except for some minor changes. 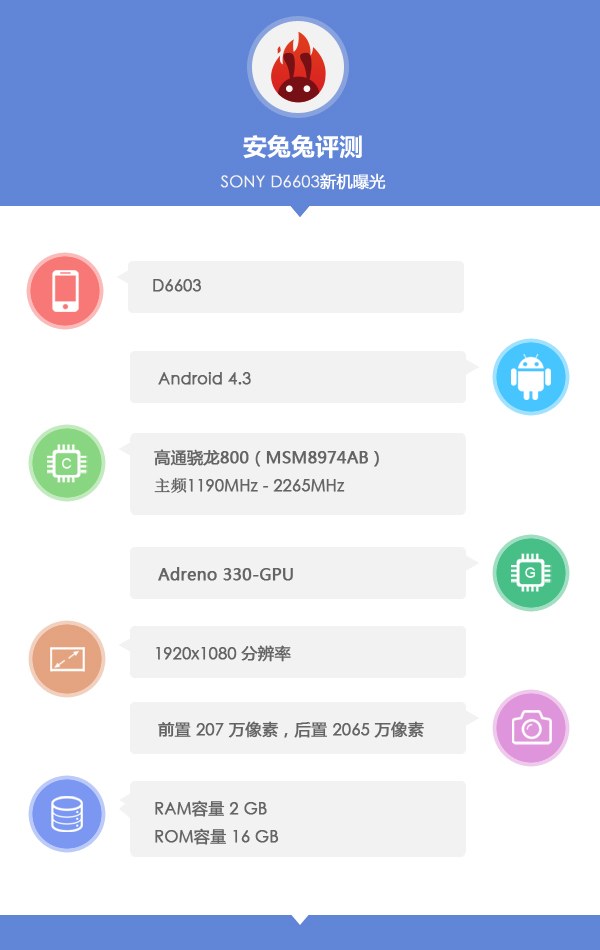 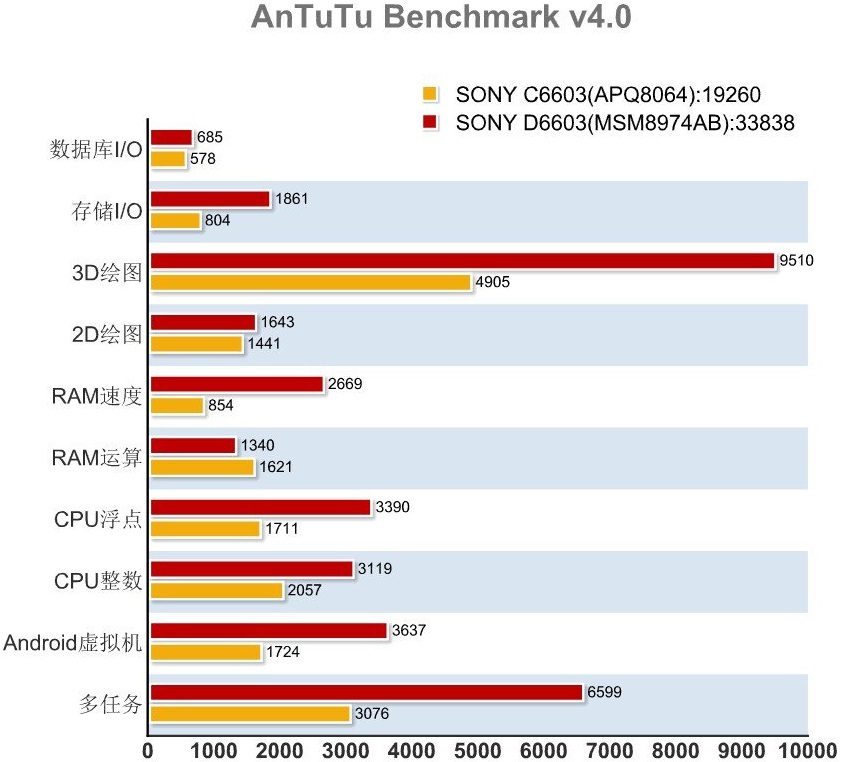 It is clearly visible that Sony D6603 and Sony D6503 are great devices and we hope they get launch officially during MWC 2014 event. What do you think guys about Sony D6603, drop your comments below.