Sony SCR32 Style Cover Stand is launched in white and black color which is flip cover style case (notebook style case ) and can be used a desk stand for perfect viewing. It weighs around 220 grams and is 174 x 262 x 12 mm in dimensions.

Sony SCR32 Style Cover has smart wake up function which wakes up your tablet when flip cover is opened and puts it to sleep when closed (conserving battery without pressing power button).

Let’s have a look at it. 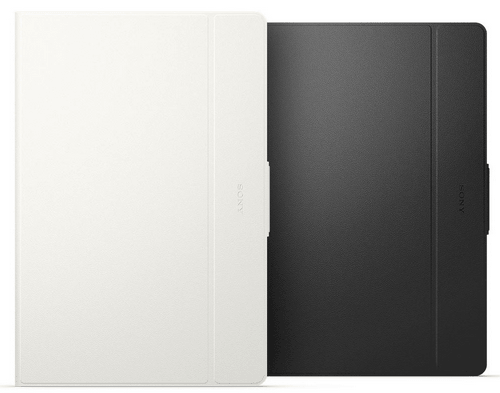 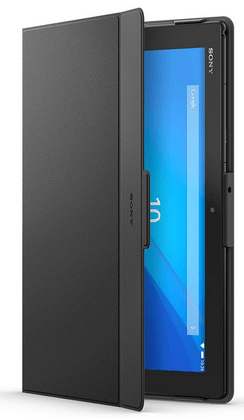 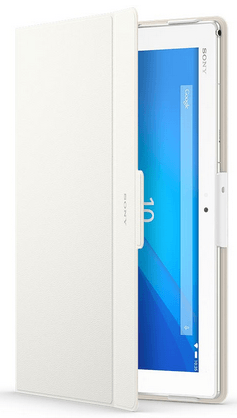 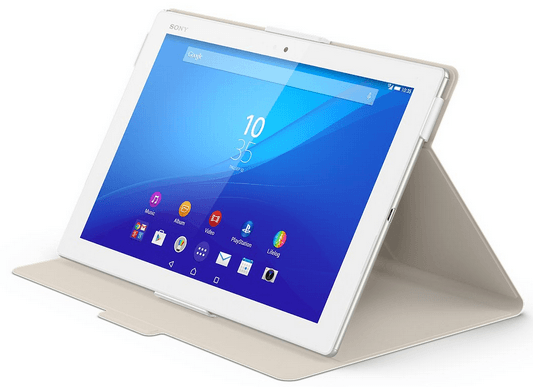 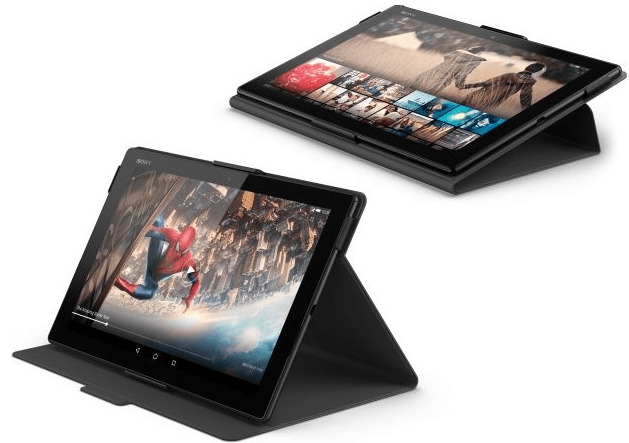 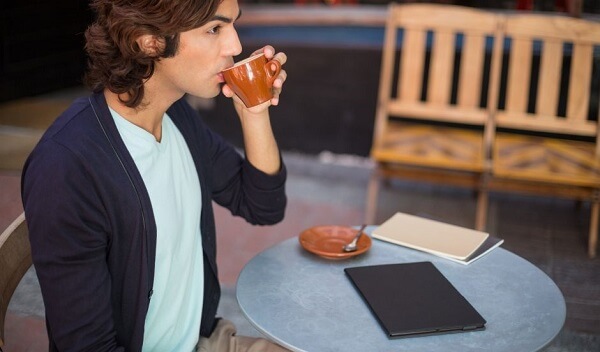 Sony SCR32 Style Cover price and availability details are unknown for the time being, we will keep you updated as soon as more info comes in.

Are you planning to buy Xperia Z4 Tablet, let us know. Drop your comments below.