GoDaddy Online Store Review – Set up your own E-commerce website

Xperia Z1 Compact has a price of a flagship device just like its specifications which are exactly similar to Xperia Z1, except the smaller screen and battery size. Xperia Z1 Compact features Snapdragon 800 SoC, Adreno 330 GPU, 2 GB RAM, 4.3″ 720p display, 342 PPI ( enough for 4.3″ screen ) with Triluminos, X-Reality for mobile, 20.7 MP rear cam and retains the flagship water and dust resistance certification. Today we have brought you some of the initial Xperia Z1 Compact Hands on Experience Photos and a preliminary review.

Xperia Z1 Compact features Sony’s “Omni-Balance” design with signature power button. It features “Sony” logo on top of front panel, made of scratch resistant glass. Both front and back panels are made of glass which are cased inside a tough metal frame with round corners. 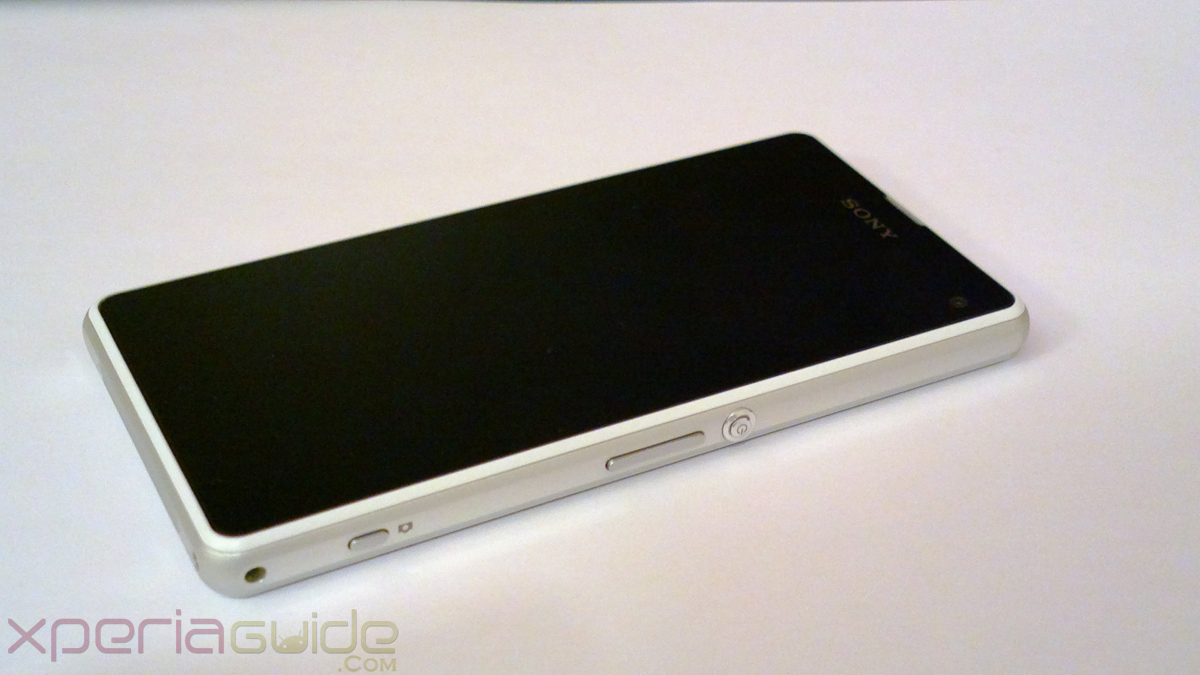 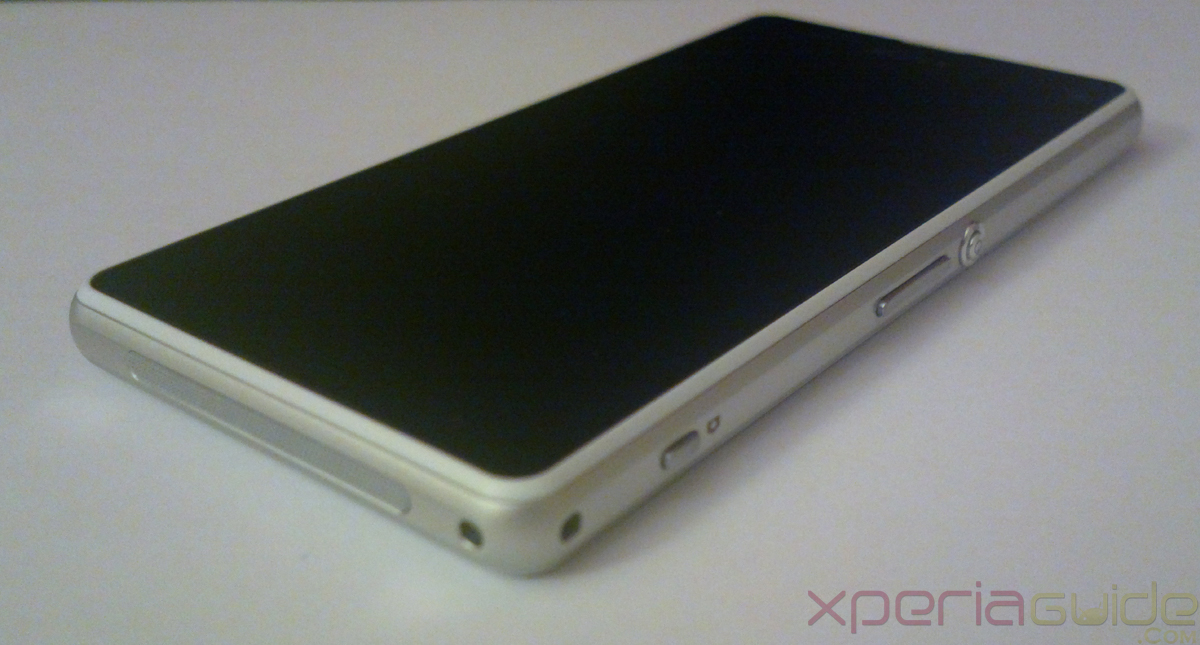 Xperia Z1 Compact features 20.7 MP rear cam capable of recording 1080p videos at 30 fps, with sensor exactly similar like Xperia Z1. The position of LED flash in Xperia Z1 Compact is different from Xperia Z1. At the back panel you see the Sony and Xperia branding with a NFC icon logo. 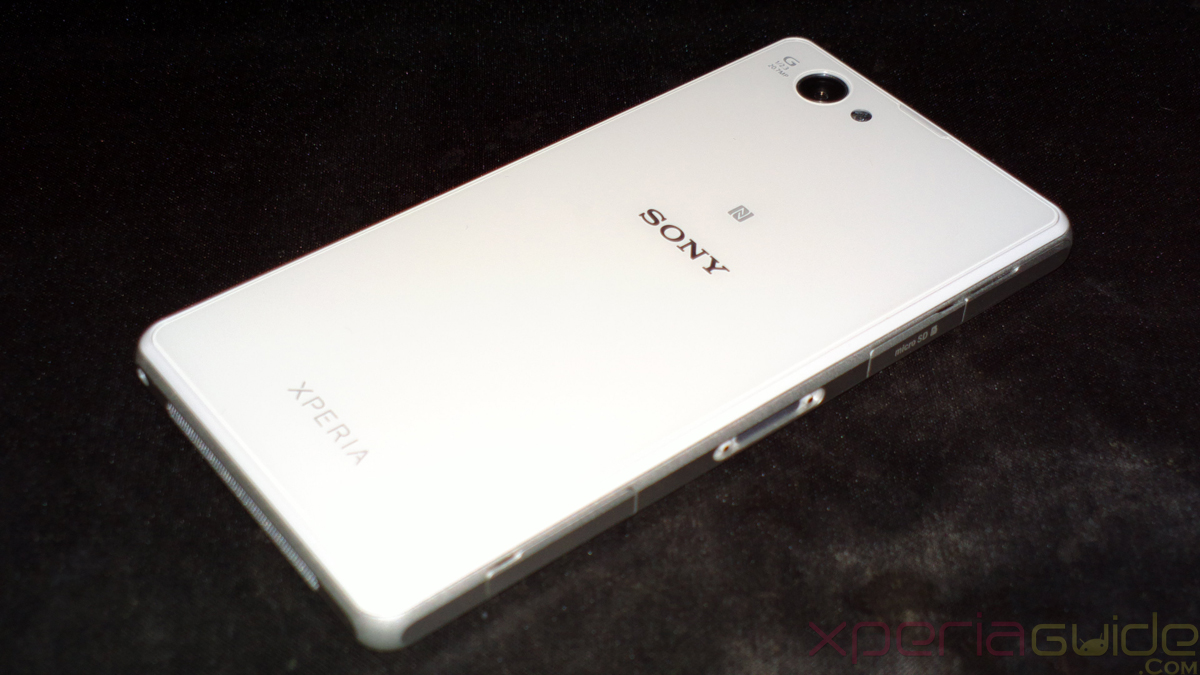 Xperia Z1 Compact dimensions are 127 x 64.9 x 9.5 mm, weighs 137 gram, pretty decent for a phone with 4.3″ screen and 2300 mAh embedded battery. But if you take it in hands you might feel, it is a bit longer because of upside down bezels, while side bezels seems fine.

Look at the upside down bezels in below pic. Front cam is positioned at the extreme top right corner, 2 MP capable of recording 1080p videos at 30 fps. At top there is space of notification LED light ( brighter then Xperia Z1 ) and inbuilt hearing speaker. 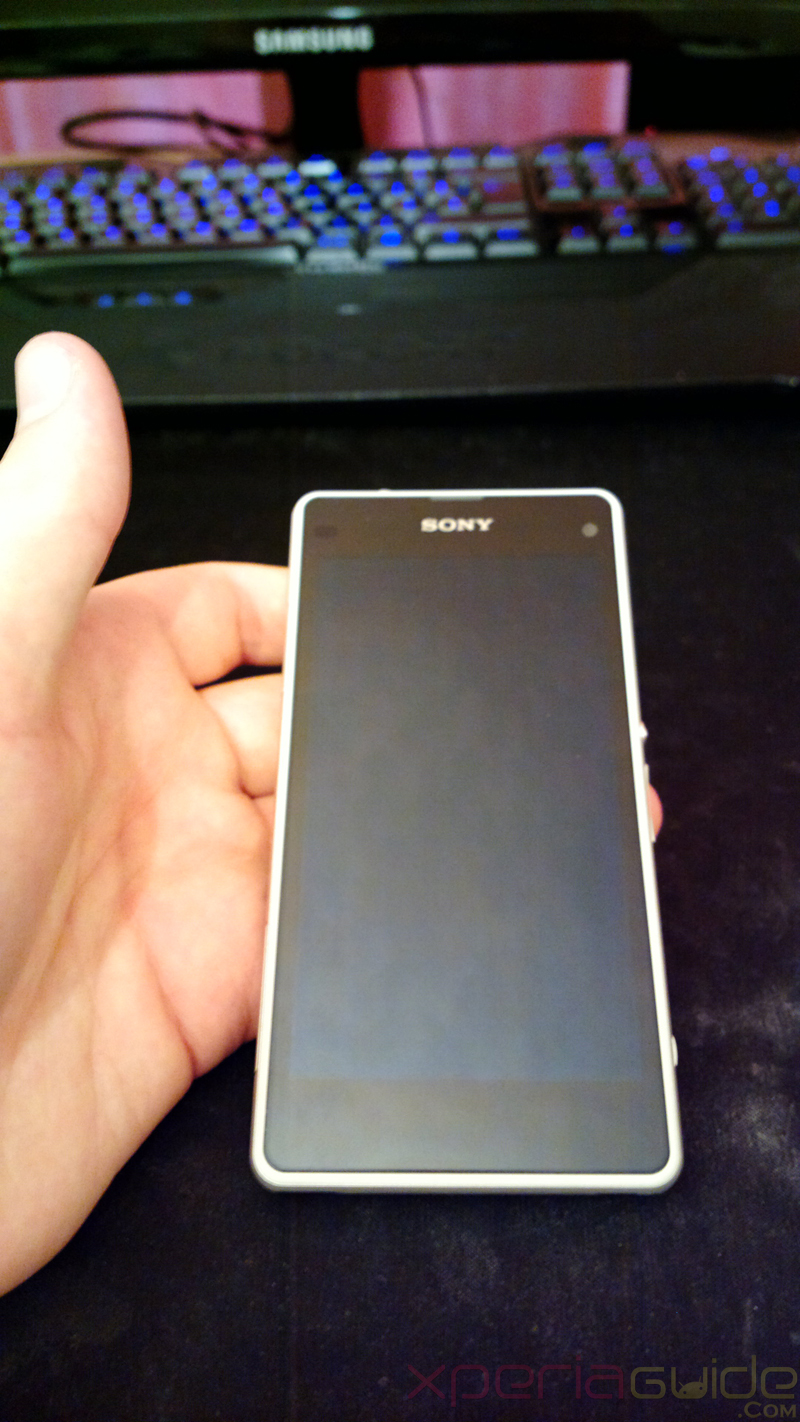 While Xperia Z1 Compact fits easily in one hand as compared to Xperia Z1 which feels bulkier while holding in hand a 5″ display phone. Secondary microphone is provided at the back side of phone. 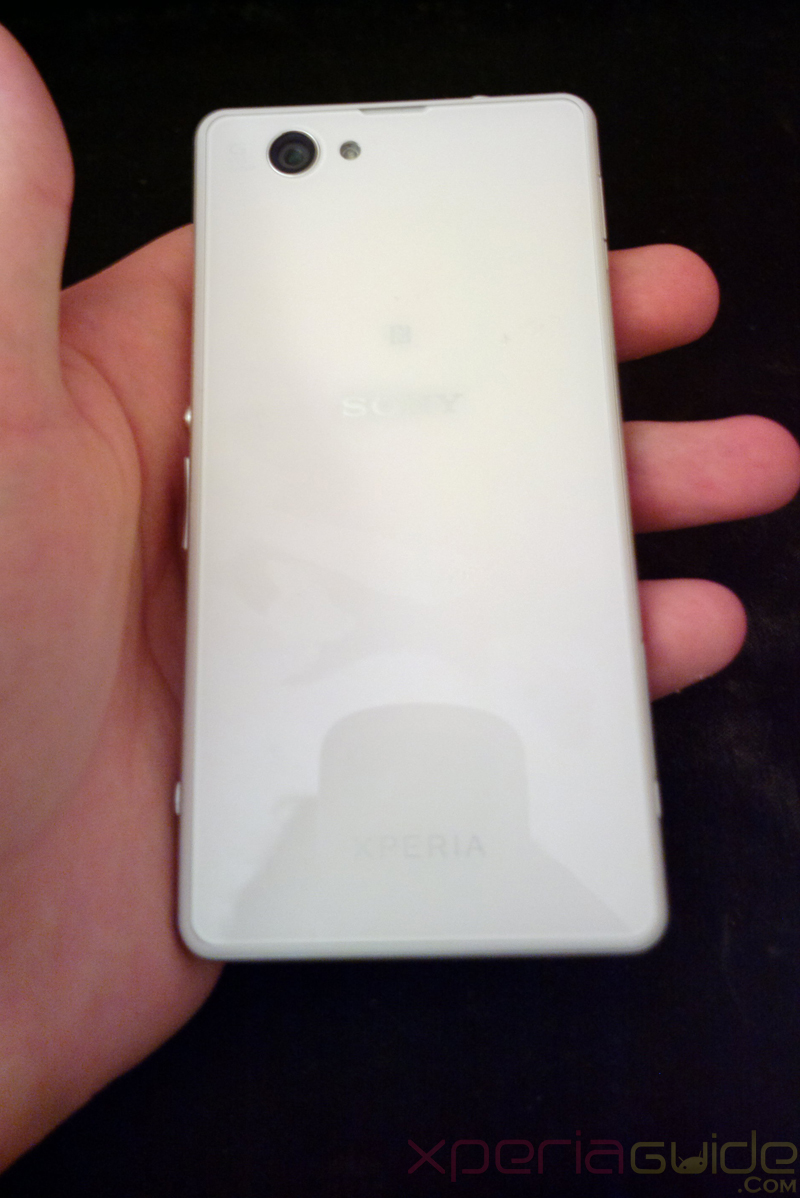 Sony has shifted the SIM port from right side to left side in Xperia Z1 Compact as when compared to Xperia Z1. At right side profile of Xperia Z1 Compact you will find, power button, volume rocker keys and external camera shutter key. You may find power button very tiny in size if you are a first time user and volume rocker keys are also not that much comfortable to press. External camera key is positioned correctly, no issues in using it. A strap hole is also provided at end. 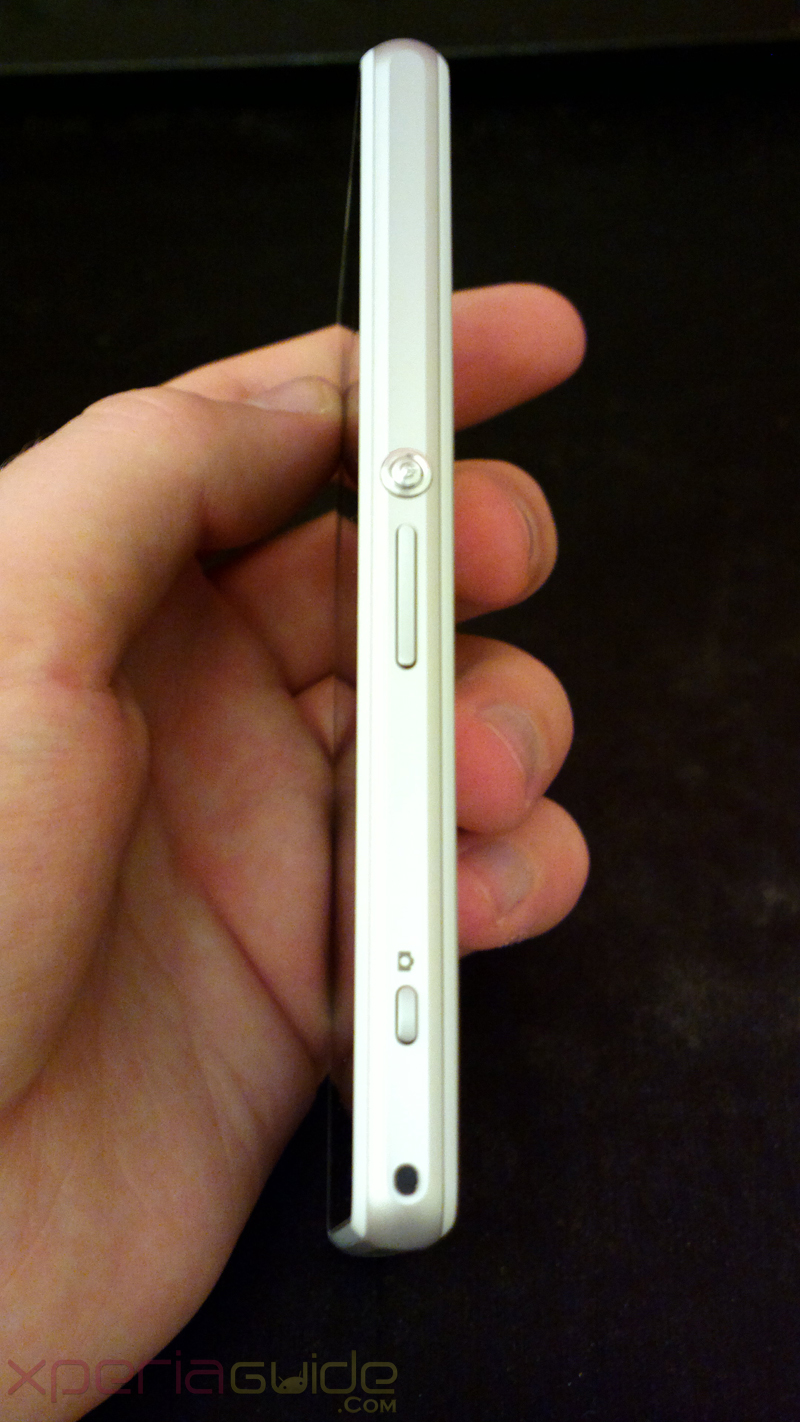 No HDMI port is provided, while Micro USB ( 2.0) and USB-on-the-go is available. 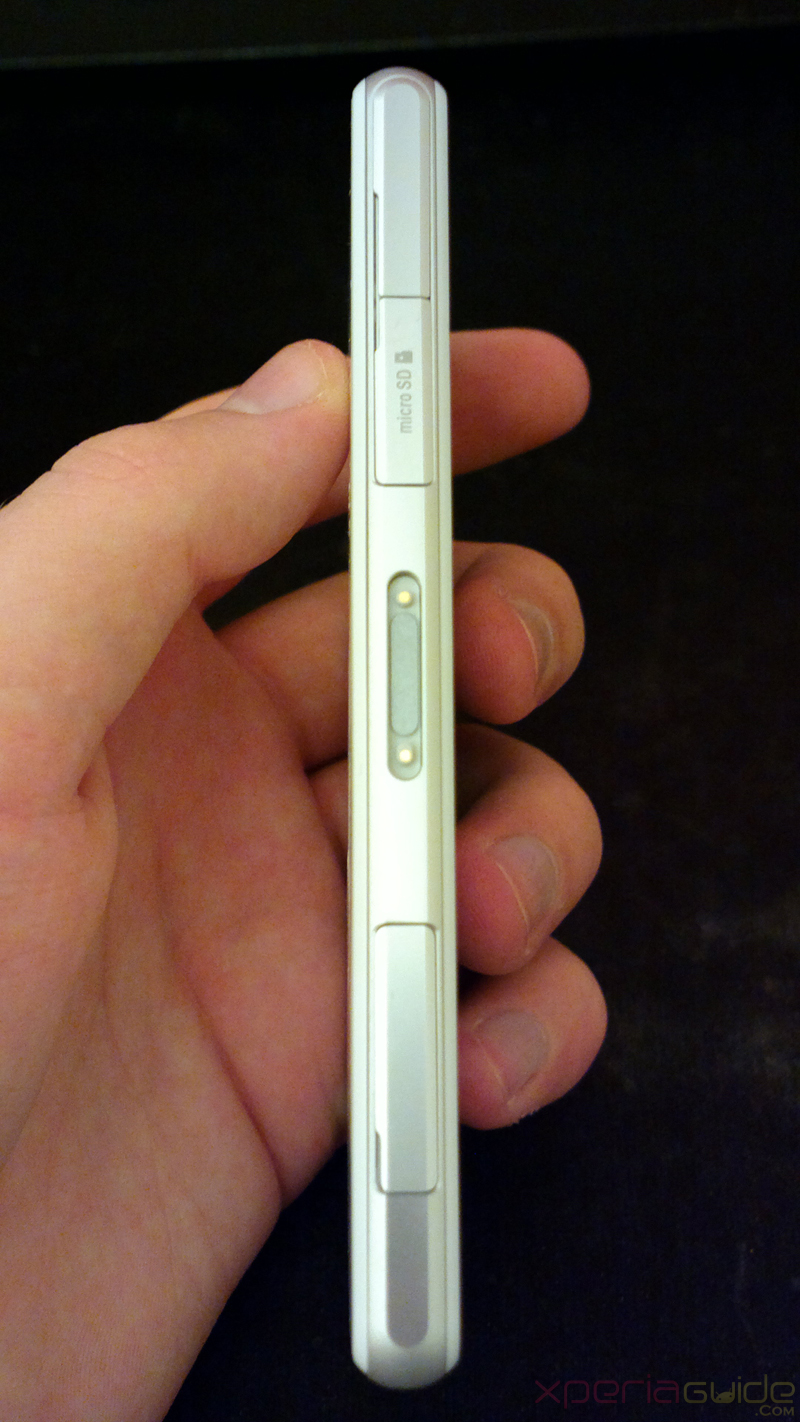 3.5 mm water proof headphone jack is provided at top profile of Xperia Z1 Compact, it is also at different position as when compared to Xperia Z1. 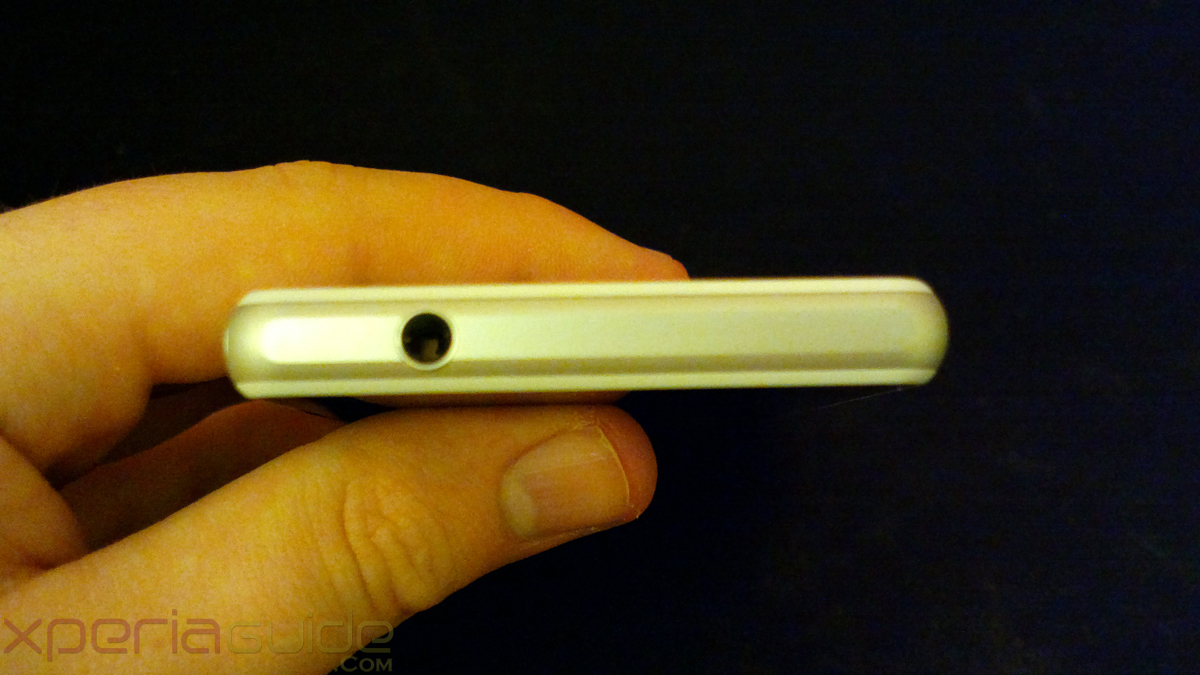 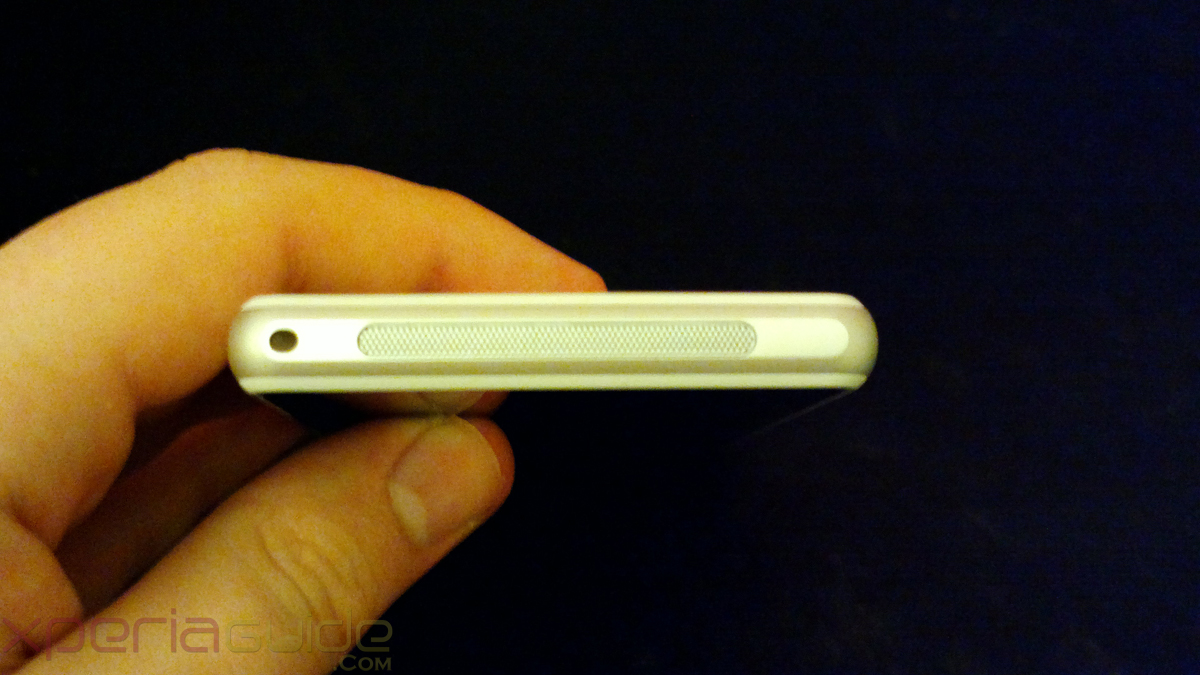 It is in news that Sony has started working on Android 4.4.X KitKat 14.3.A.X.XXX firmware and the same build will be released for Xperia Z1 Compact, Xperia Z1 and Xperia Z Ultra. 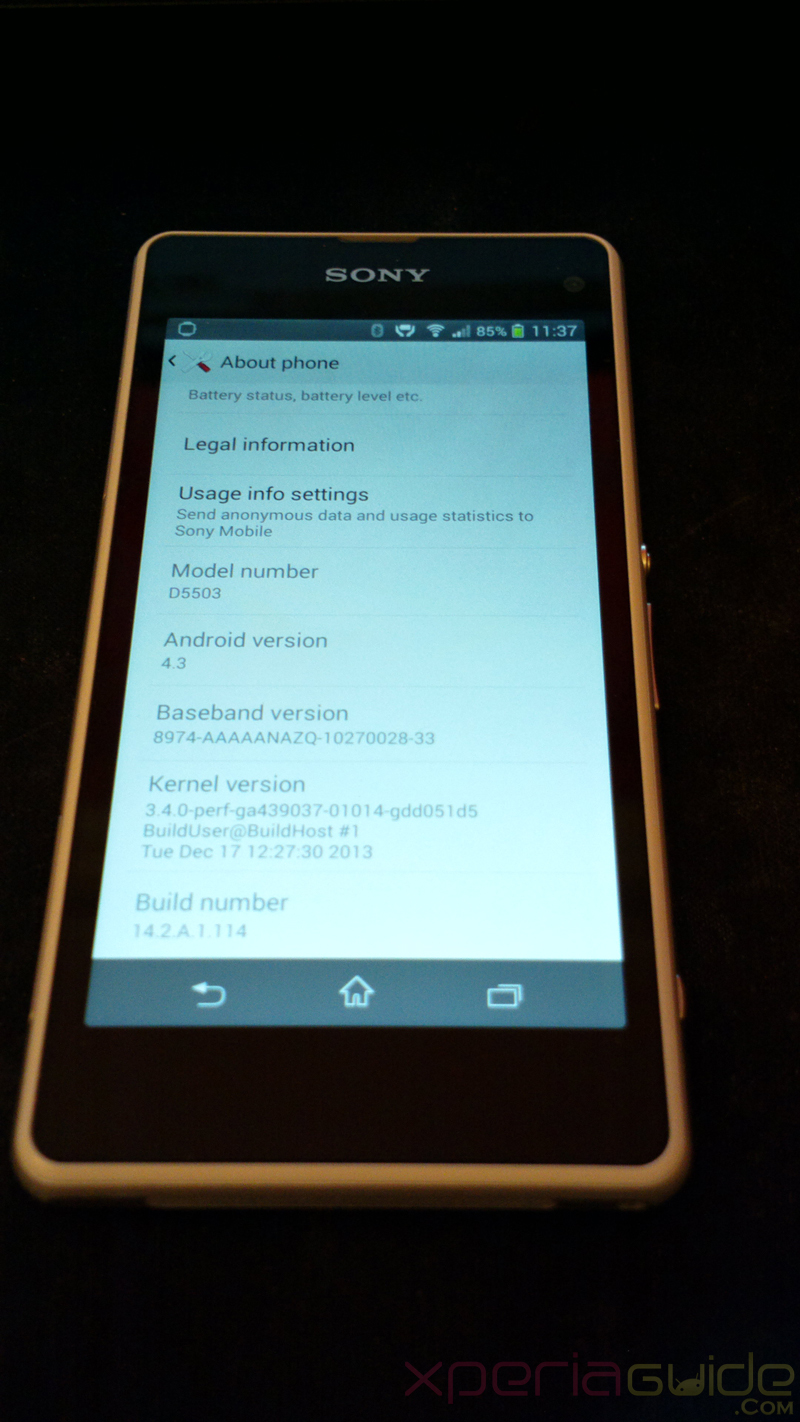 Sony has introduced a white UI on Android 4.3 for its devices. 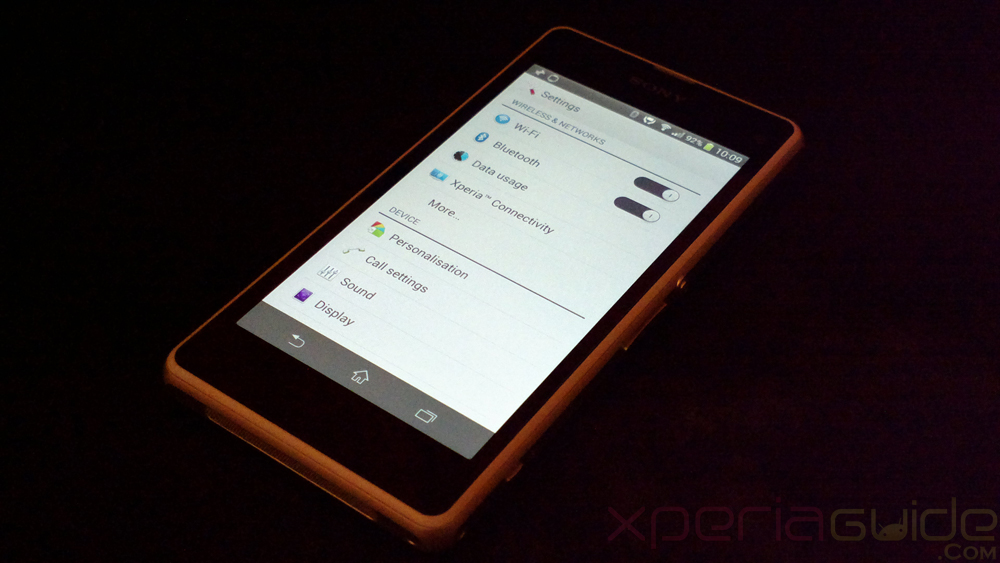 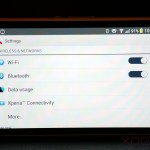 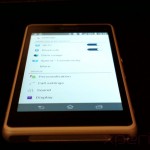 Google Chrome is the default browser in Xperia Z1 Compact. 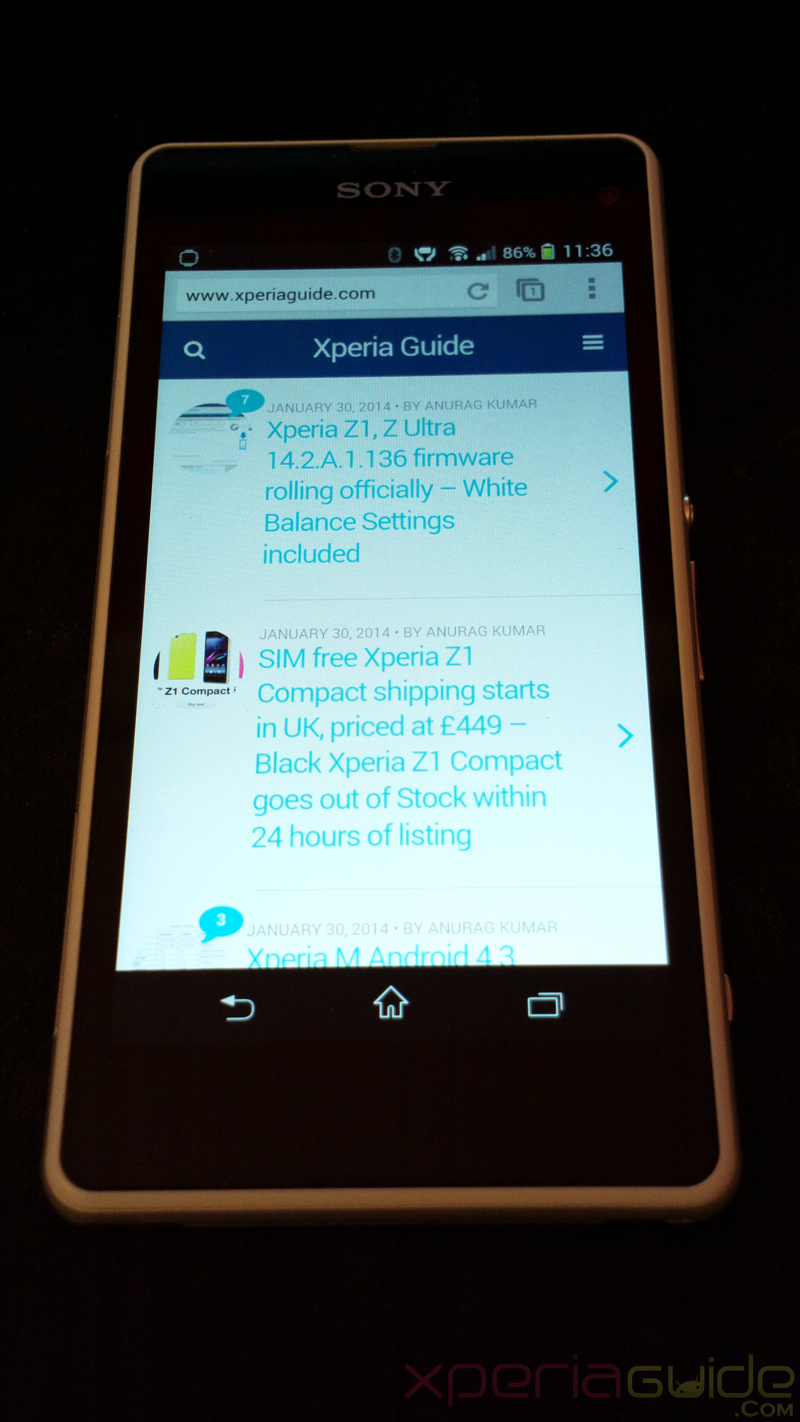 Xperia Z1 Compact has in-built 2300 mAh battery and as per GsmArena Xperia Z1 Compact battery test results, it obtained 65 hours endurance rating which is awesome for an Android powered device beating Xperia Z1 is web browsing and video play back time. Only one thing can be said about the battery backup of Xperia Z1 Compact that it is stellar.!

As Xperia Z1 Compact and Xperia Z1 share the same camera MP and sensor so not much difference in seen in the images from both handsets.

Check below the detailed camera comparison between Xperia Z1 Compact and Xperia Z1.

Overall Xperia Z1 Compact is a nice small pocket friendly phone with flagship device specifications and stellar performance and battery life.  It’s already out for shipping in Europe, hope so it soon comes in India and rest parts of Asia, also with a decent price tag.

If you have already got your Xperia Z1 Compact in hands, do let us know about your initial hands on experience. Drop your comments below.

Thanks Henry Green for pics & review 🙂