Inside box of Xperia Z1 Compact you will also get EP880 Charger and Media Cable EC801. No earphones are included in retail box. Visit Sony Online Stores in Sweden. 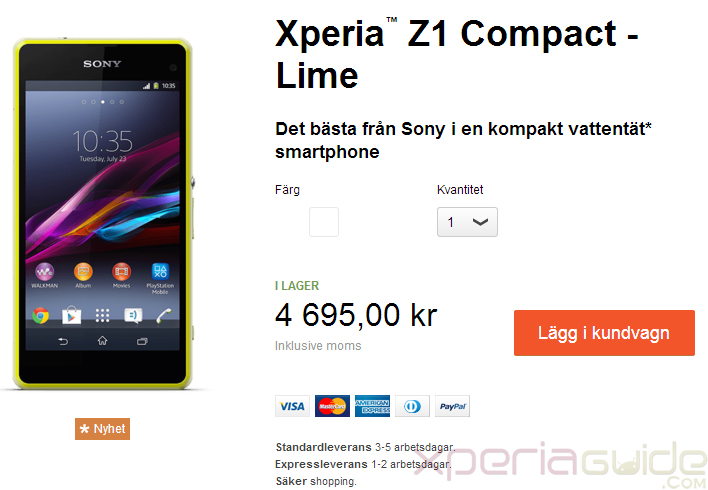 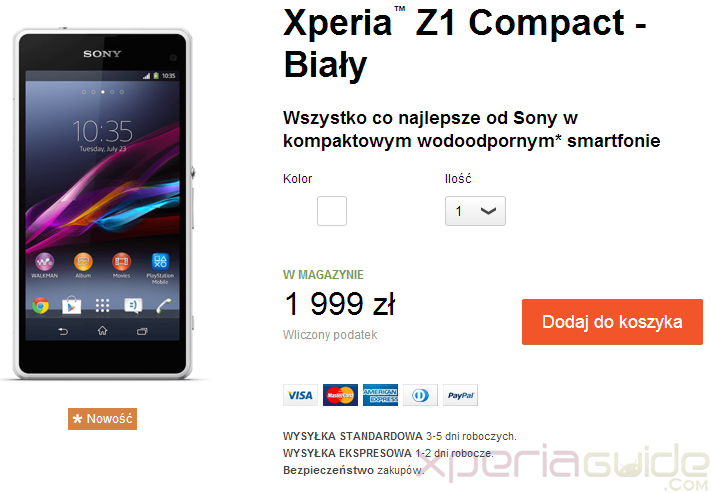 Sony has priced Xperia Z1 Compact a bit higher in Netherlands, i.e. for €549 and at present only pink color is available in stock. If you want to order Black, White and Lime colored Xperia Z1 Compact then make a reservation for it and shipping will start in early Feb 2014.

Inside the package you get EP880 Charger and Media Cable EC801, unfortunately no earphones. Visit Sony Online Stores in Netherlands 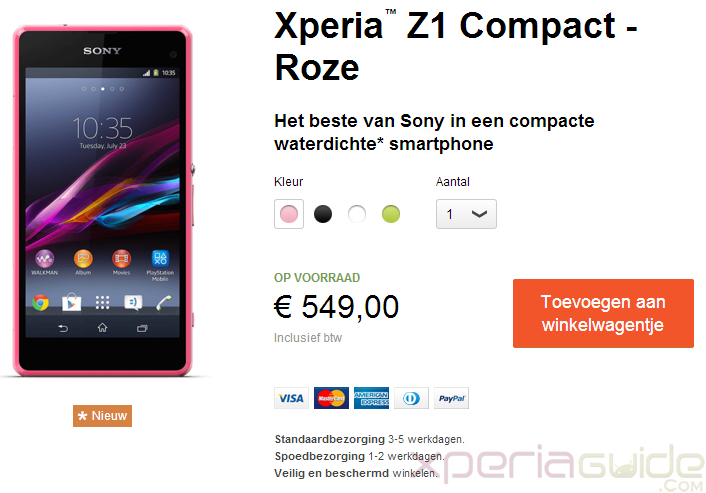 Well have you bought your Xperia Z1 Compact or planning to buy, do let us know in comments below.