Xperia XA available for purchase at Rs. 20990 in India

If you are looking to order Unlocked Xperia Z1 Compact in Germany, head over to Sony Online Store DE. 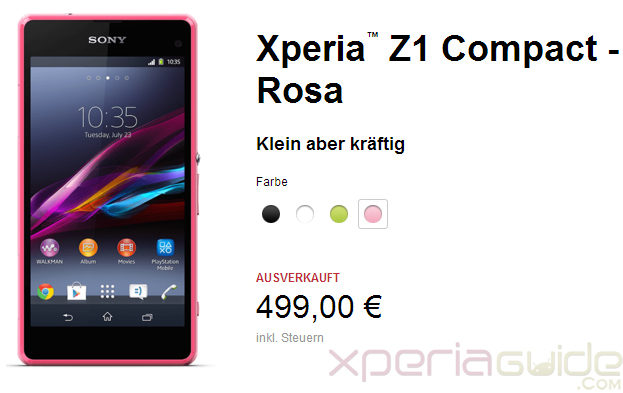 Drop your comments below if you are planning to buy it or have already got it, like it ?