Xperia SP gets new “white UI” on android 4.3 12.1.A.0.256 firmware and a new Sony Smart Camera app with cool “Xperia” Themes. Xperia SP will be coming directly from android 4.1.2 when it officially lands on it in a few days. 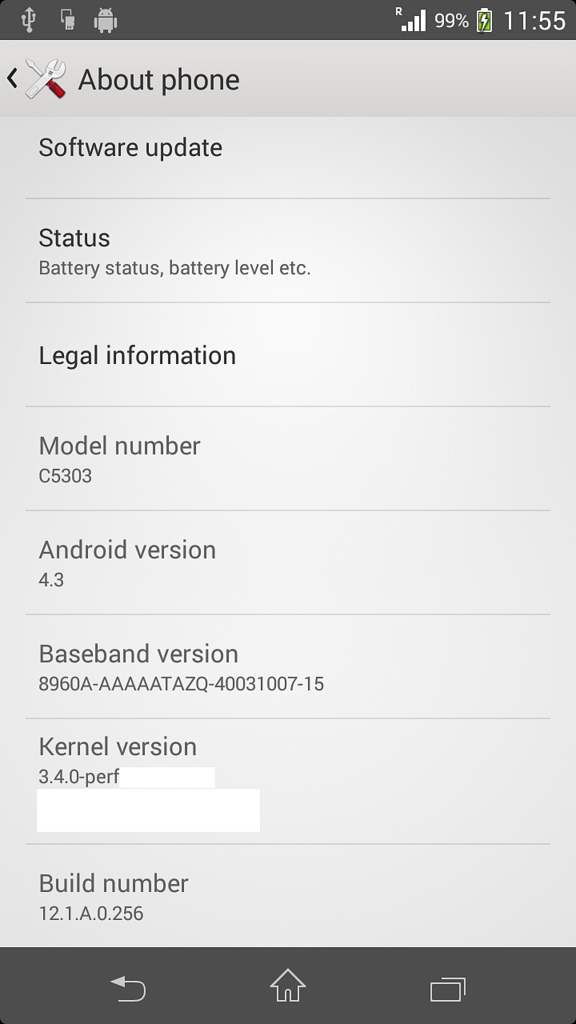 We made a bit of changelog as per the screenshots and what “DoomLoRD” posted. 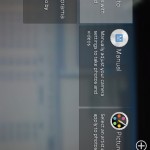 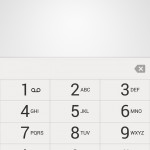 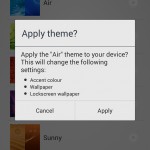 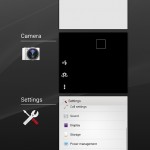 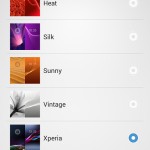 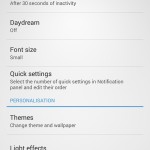 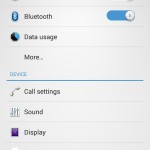 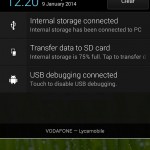 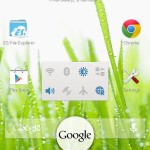 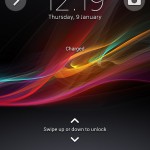 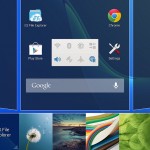 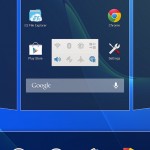 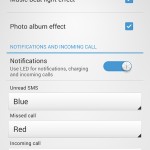 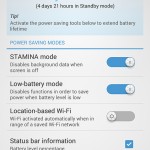 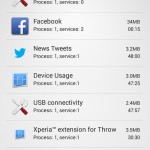 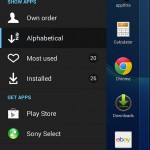 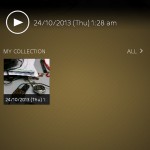 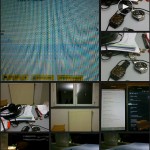 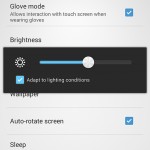 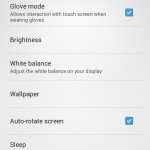 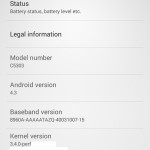 Do note that this is a leak from an internal testing firmware so in final version may be somethings are removed or added. Like it Xperia SP users ? Drop your views on above screenshots, do you like the white UI or want old black UI back ? It is a matter of some time only that it will officially being rolled on Xperia SP hopefully with very less number of bugs.