Xperia Z1C aka Xperia Z1 Compact is the first true mini smartphone ever produced by any company yet, it supports exactly the same CPU, GPU and other specs what Xperia Z1 features. Xperia Z1 Compact is released in 4 variants of bright colors viz. Black, White, Pink and Lime and will be available globally for purchase in February 2014. 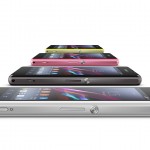 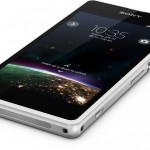 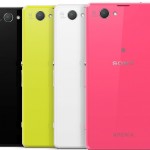 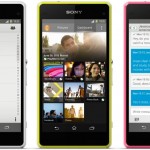 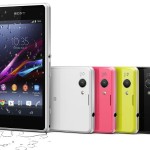 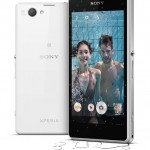 Let’s have a look at the specifications of Xperia Z1 Compact in brief :-

Pre-Order for Xperia Z1C aka Xperia Z1 Compact for carrier bases devices has started in UK now. At present it is available under Vodafone, Orange and EE with phone bearing no cost and you get some complimentary gifts also.

White papers pdf are available now while quick user guide is yet to be uploaded by Sony.

We will list detailed specifications of Xperia Z1 Compact on a separate page very soon. What do you think guys, planning to buy Xperia Z1 Compact as it is the first every true “MINI” version of a smartphone produced on planet Earth. We are impressed a lot 🙂