Leakster claimed pic to be of Xperia C4, where we can see a front cam along with LED flash near right corner and a slim bottom bezel. It is expected to be released in white, black and turquoise color.

Check out the Xperia C4 leaked pic below. 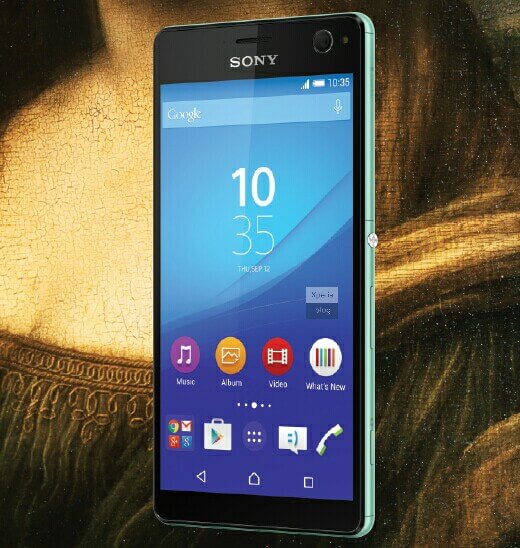 It is believed that once leaked Sony Cosmos is Xperia C4 actually, as both devices look same.

Following info is available so far on Sony Cosmos (aka Xperia C4 hopefully):

Like the design of so-called Xperia C4, let us know. Drop your comments below.