Yesterday Sony announced that a selfie smartphone is going to come on 8 July and then some leaks regarding Xperia C3 aka Xperia selfie phone came up with hands on pics and videos. Today Sony in London has officially launched first of its kind Xperia C3 PROselfie smartphone with 5 MP front cam 25 mm wide angle lens with Superior Auto Mode and soft LED flash light.

Below you can find detailed specifications of Xperia C3. 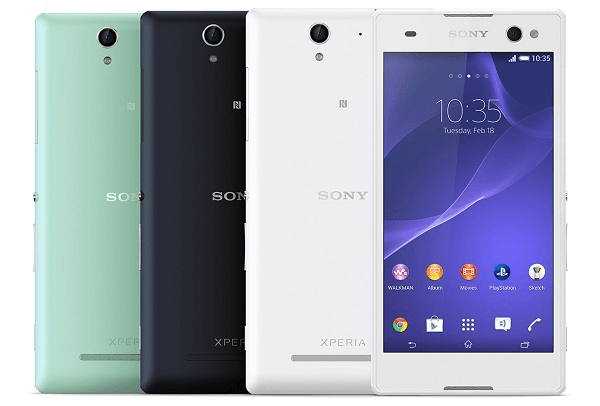 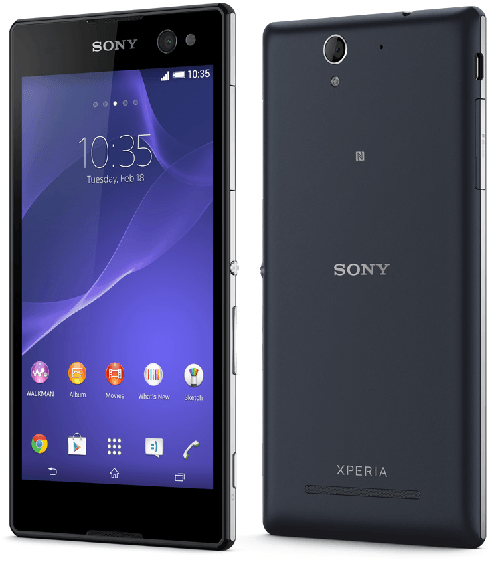 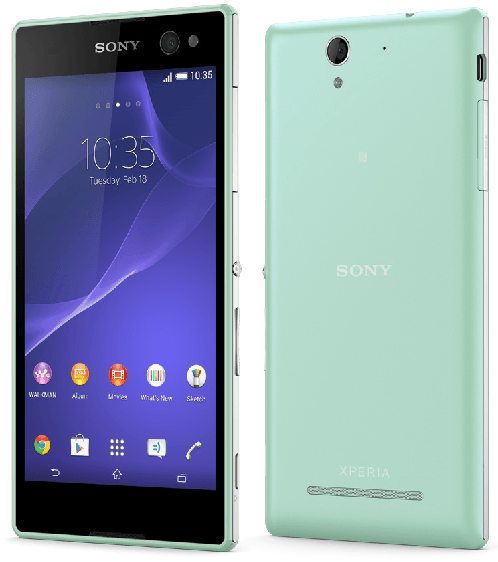 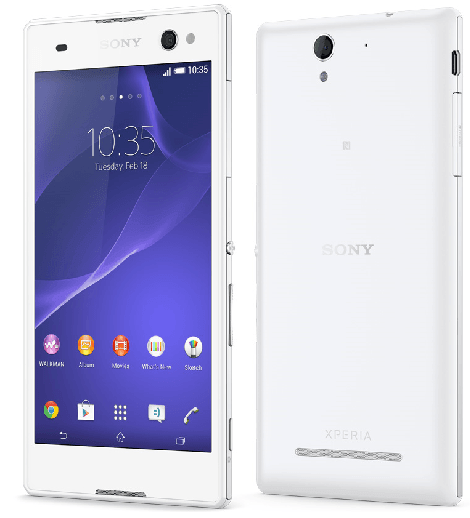 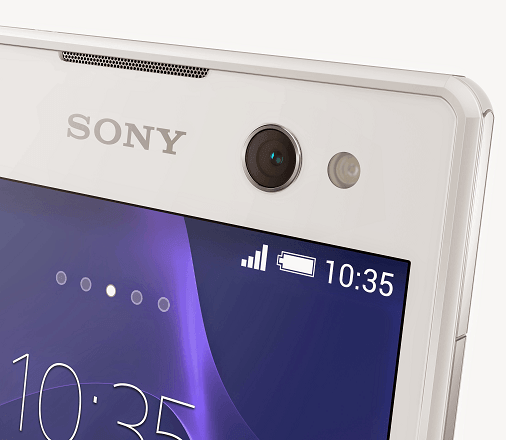 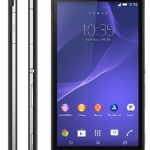 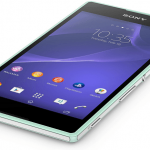 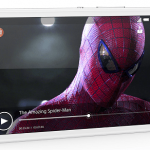 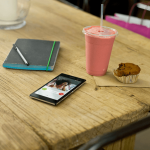 Sony has made it clear that Xperia C3 PROselfie smartphone will be launched in August 2014, starting from China as their first release market and then globally, price it still unknown.

What do you say guys about Xperia C3 PROselfie smartphone, liked it ? Let us know. Drop your comments below.