By seeing at screenshots it looks that Xperia C3 may get Lollipop update only if they are authentic and Sony formally announces it. For the time being Sony has not disclosed its plan for Lollipop update on any Xperia handset except the “Z” series. 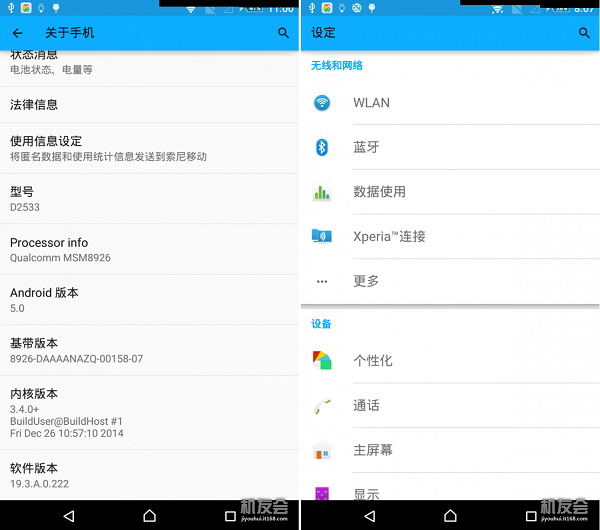 Below you can see some of the elements of material design UI. 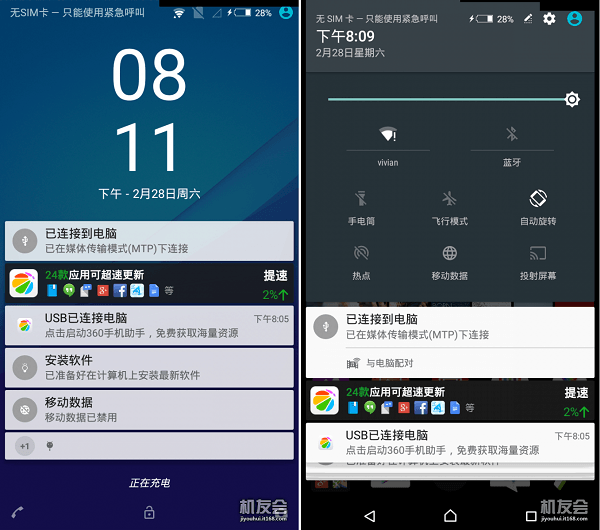 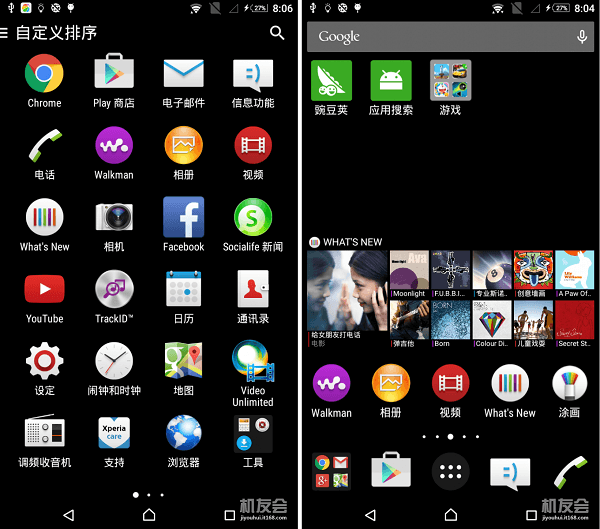 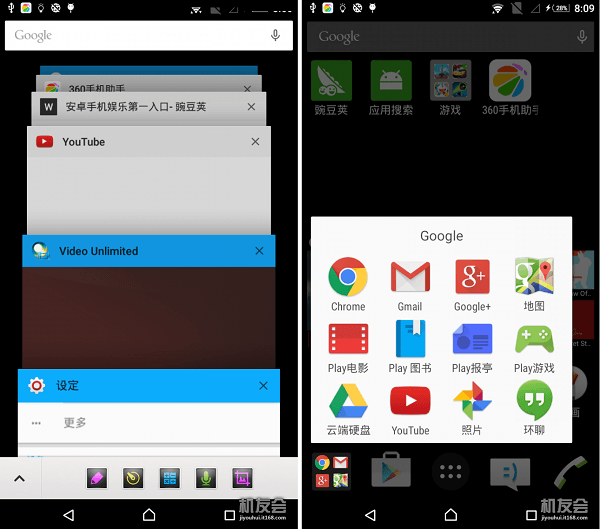 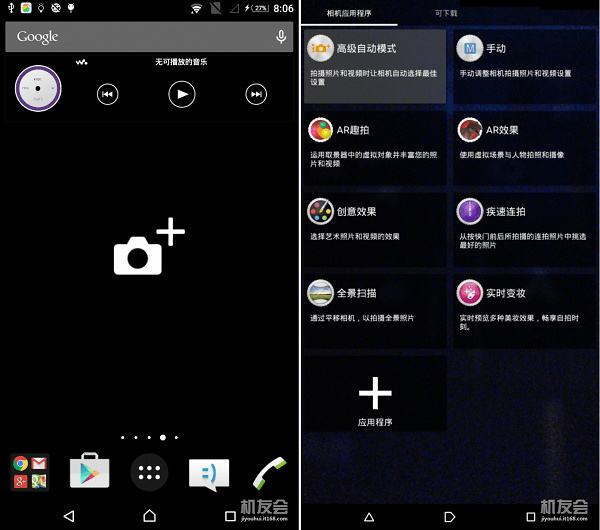 It can’t be said at the moment about the authenticity of above posted screenshots, so fate of Lollipop update for all Xperia handsets other than “Z” series is still hanging between somewhere and nowhere.