No specific info regarding what has been updated in new Xperia Z1 Camera App AR Effect version 1.1.10 is given on Play Store description though some visual changes were noticeable. 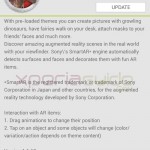 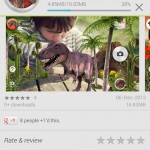 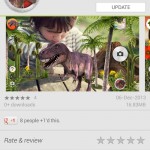 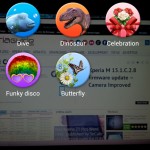 You can either update the AR Effect app directly from Google Play Store or download the apk file from below and install it manually.

Below app is extracted from our Xperia Z1 C6902. 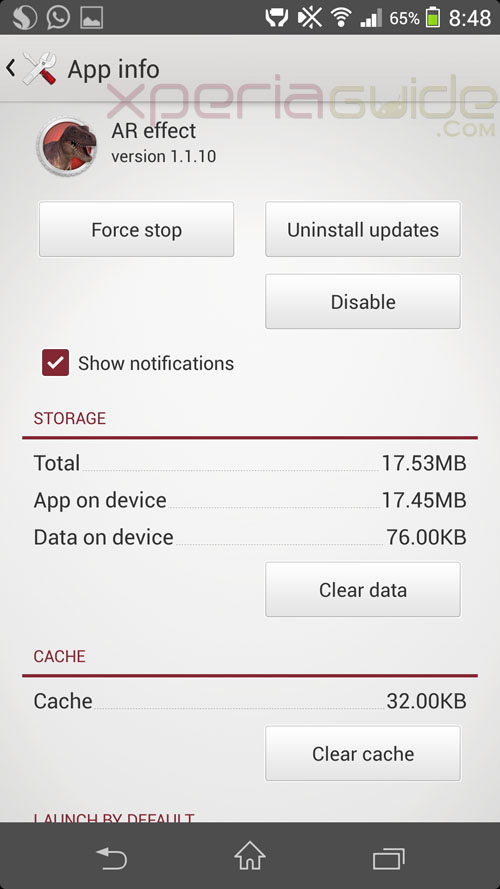 All those users who have ported Xperia Z1 ROM on their devices, download the above app and let us know if it worked on your device or not.