Sony Voice balloon photo app allows you to put text on the photo in form of balloons by recognizing the voice of the users around the camera. You can edit the words spoken, put them in three different style options and can really give words to your beautiful pic captured. Let’s see how it works. 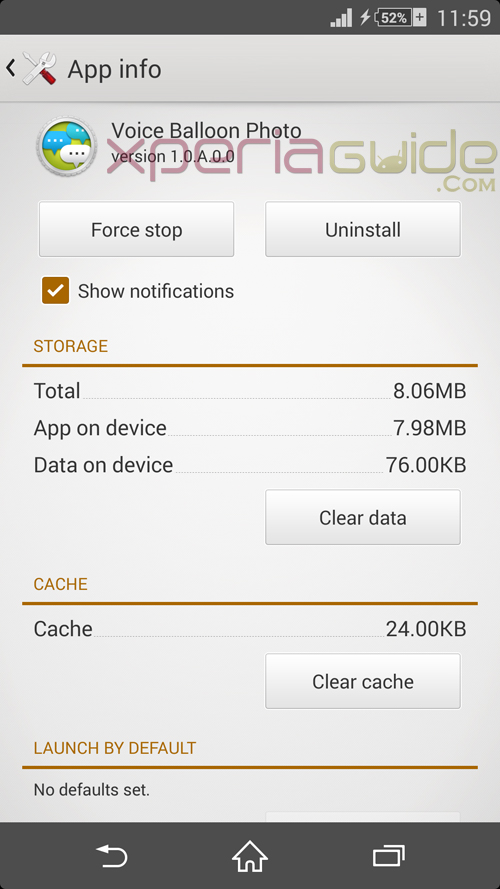 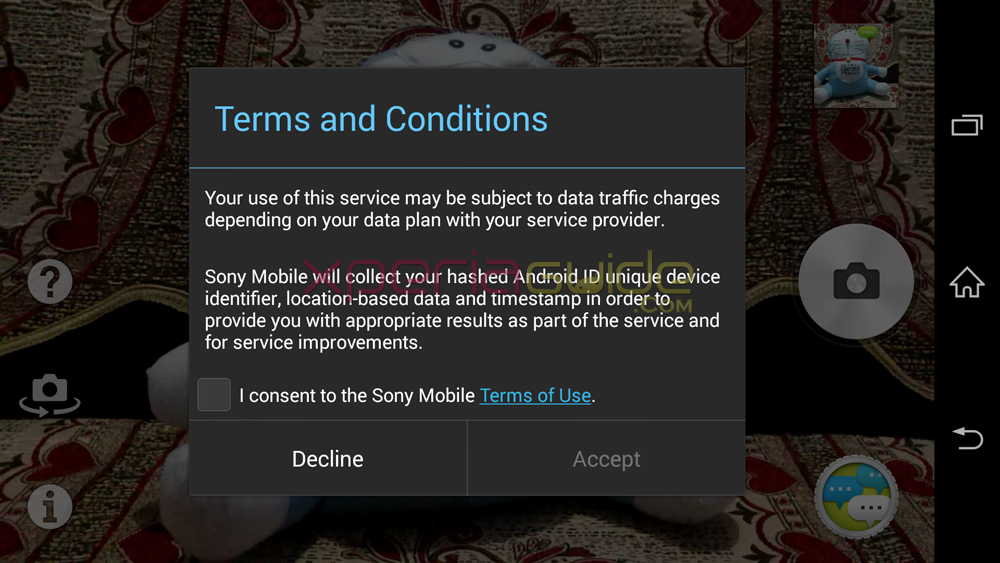 Read the instructions  to use Voice balloon photo app. 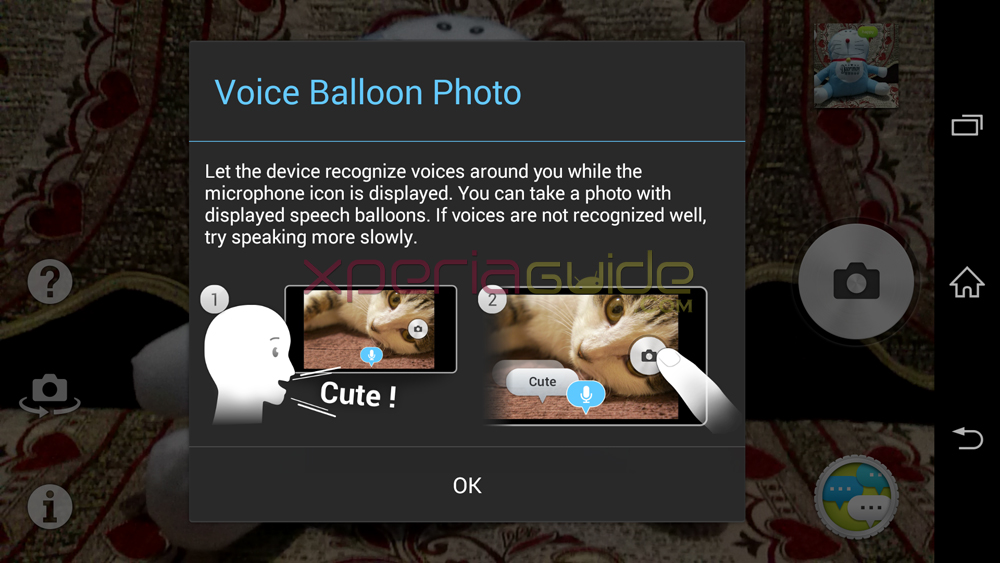 As soon as you see microphone on screen then start speaking some words. 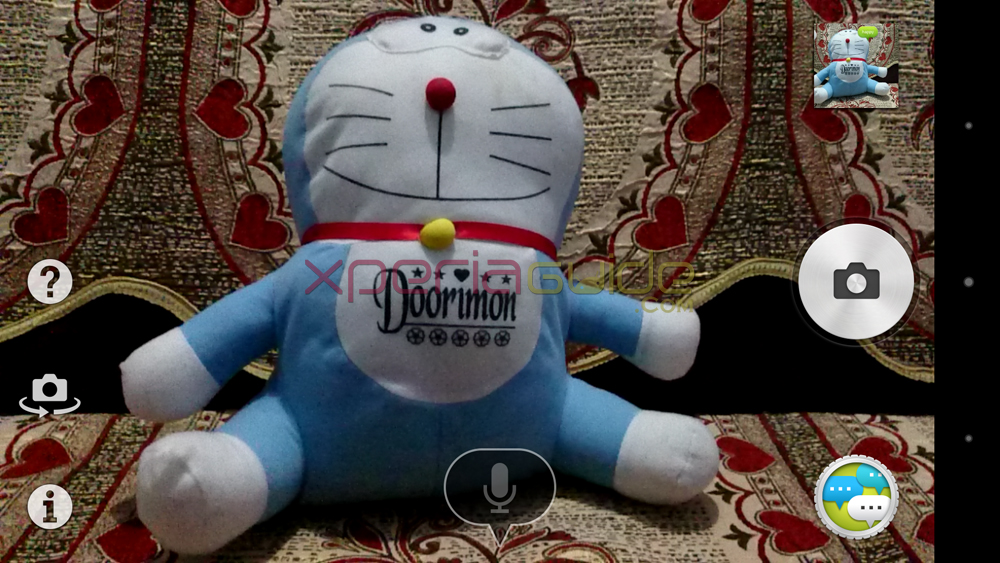 As you will speak, text words will appear on screen and keep on coming till you are speaking. 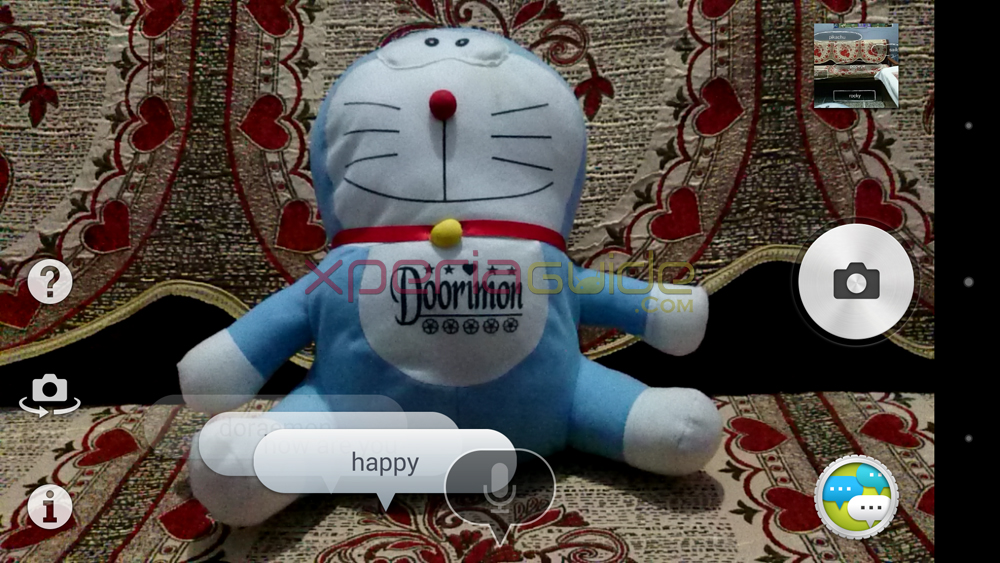 You can move, edit the text in different styles. Hold on balloon box and move it. 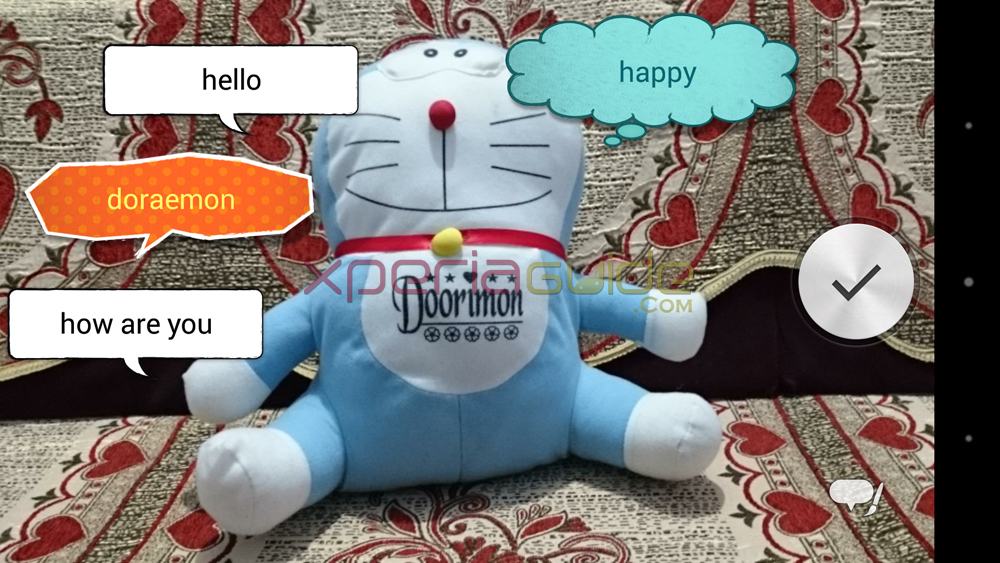 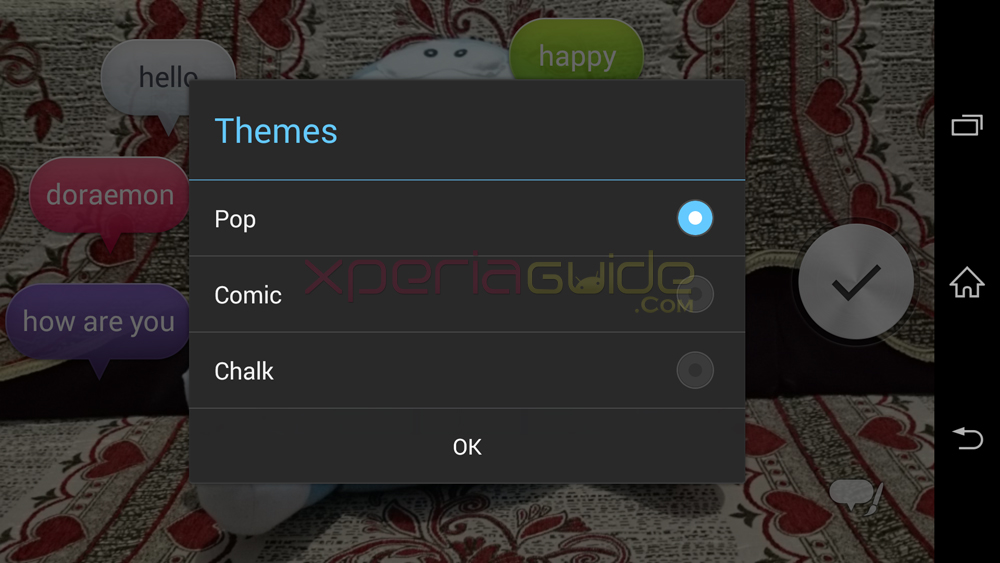 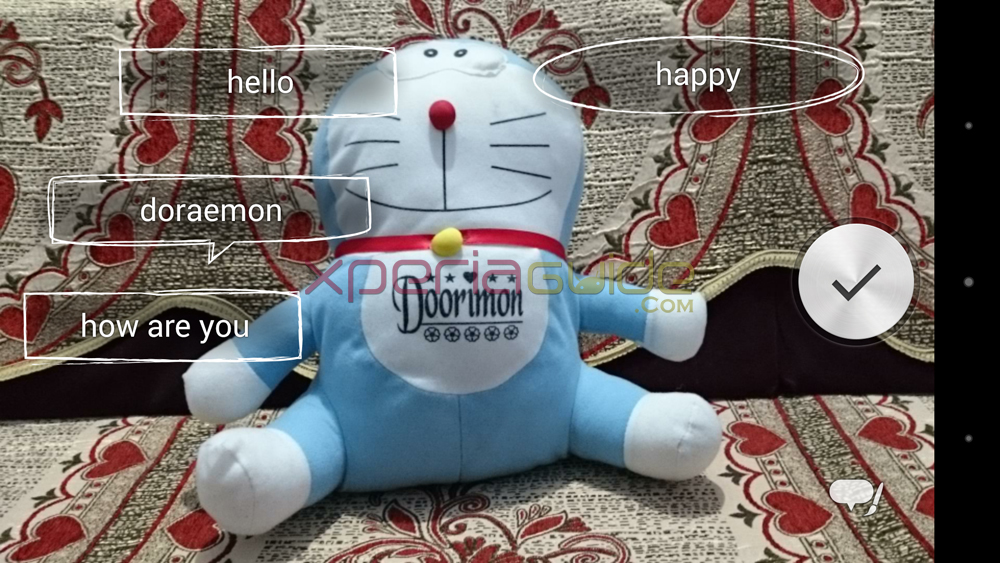 Do try this Voice balloon photo app on your KitKat running Xperia device and let us know you like it or not. Drop your comments below.