Nokia released a ‘Star Wars Day’ video on May 4th which is Star Wars Day stating that new Nokia handsets viz. Nokia 6, Nokia 5, Nokia 3, Nokia 3310 are coming to our galaxy soon. Nokia tagged Nokia 3310 as “father of all phones” in the video.

Nokia’s new smartphones in the android segment Nokia 6, Nokia 5, Nokia 3 and in the feature phone segment Nokia 3310 are expected to be launched globally before June 2017.

When we asked Nokia Mobile about the exact release date, Nokia responded by saying, “We’re aiming to release our new devices over the next few months“.

HMD Global recently sent media invites for an event on 8th May in India to have a conversation with Juho Sarvikas, Chief Product Officer, HMD Global. It is speculated that a launch date for Nokia 6, Nokia 5, Nokia 3 and Nokia 3310 in India can be announced.

Nokia 3 features 5” 720p HD display and is powered by MediaTek quad-core 1.3GHz processor. It has 2 GB RAM and 16 GB internal storage. It features 8MP camera both front and rear with f/2.0, autofocus. 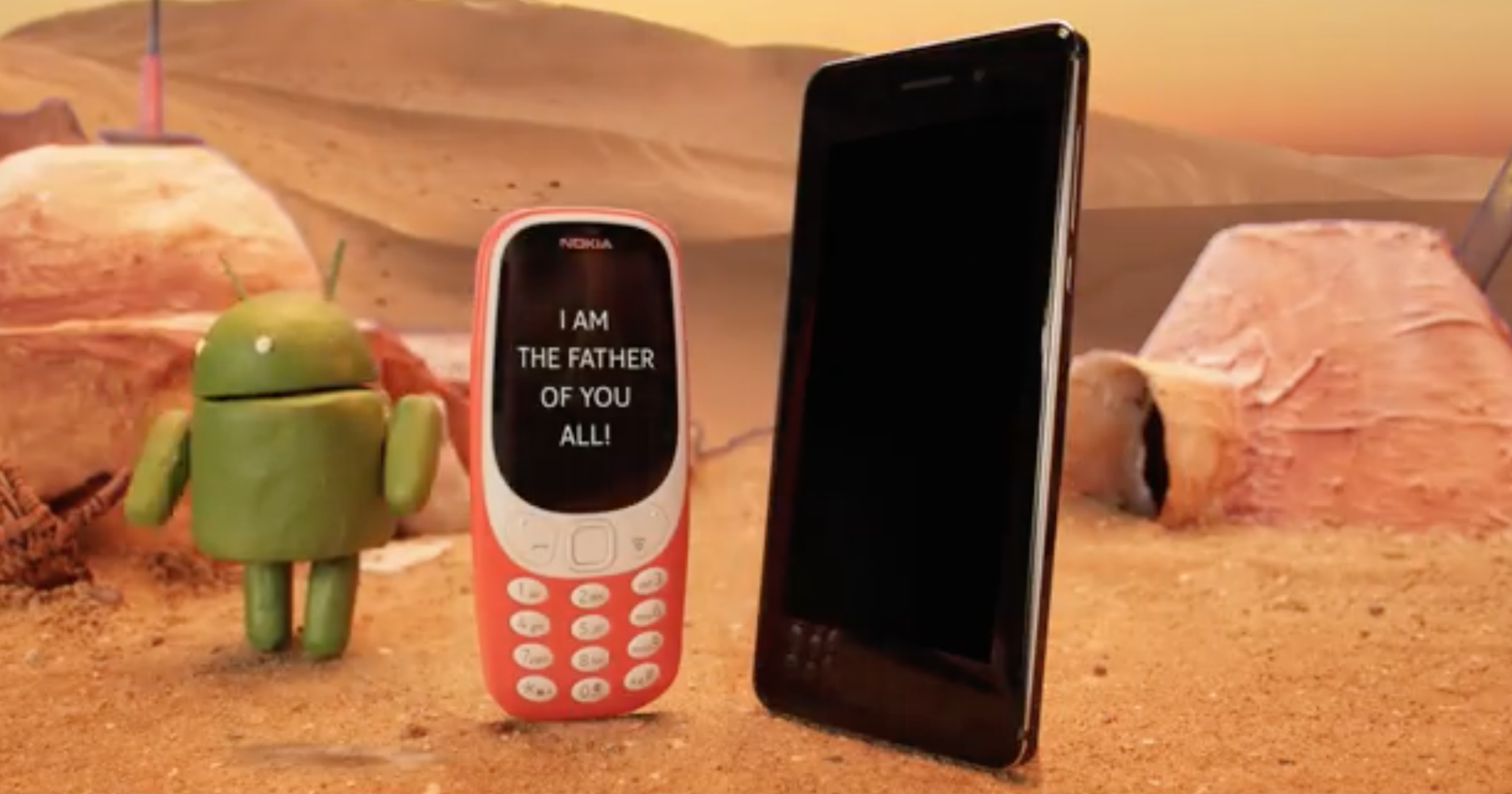 Rumours are there that Nokia 8 powered by Qualcomm Snapdragon 835 (with 4GB RAM and 64GB internal storage) might see light in June this year. As per the latest tweet made by Nokia Mobile, Nokia 3310 is now shipping (was available for pre-order in UK and Germany).

If you see the specifications of newly announced Nokia android smartphones, the processor chipset used in Nokia 6 and Nokia 5 is not upto the mark as compared to chipsets used in budget handsets by Xiaomi and Motorola.

Which one captures your interest among Nokia 6, Nokia 5, Nokia 3 and Nokia? Let us know. Drop your comments below.