Sony Xperia Z3 Tablet Compact is expected to feature a shorter 7″ or 8″ display panel with the specifications very much similar to that of Xperia Z3 and Xperia Z3 Compact.

Below you can see the pic of white Xperia Z3 Tablet Compact and a black Sony SmartWatch SW3, both near water pool which clearly indicates that both devices will be water resistant. 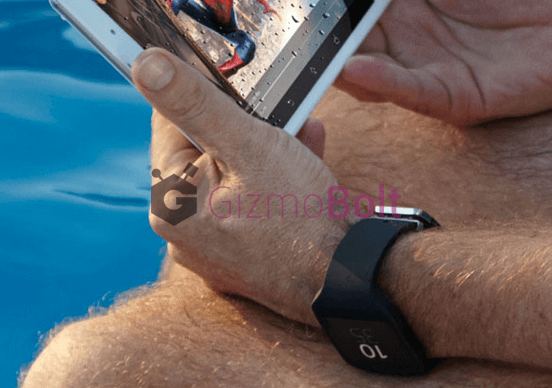 [ UPDATE ] Sony has removed the above pic from the Xperia Facebook app.

By looking at the pic dial of SmartWatch shown above looks a bit different from Sony SW2.

What do you say guys, are you excited for Xperia Z3 Tablet Compact and a new smartwatch from Sony. Let us know, drop your comments below.