Although Apple’s latest iPhone has created many headlines in the tech world, it’s Sony who could enjoy a spectacular remainder of 2016. This is because Sony have not only updated their groundbreaking PlayStation 4 device, but they’ve also sought to improve the way that we interact with the modern gaming world thanks to the stunning new Xperia XZ mobile and the fascinating PlayStation VR headset.

Such moves signal the all-encompassing way in which Sony seek to place themselves in the ever-changing tech domain, which suggests that although smartphones are in the ascendancy, there are still many different ways that consumers wish to keep themselves entertained.

We’ve already given an overview of Sony’s Xperia XZ that shows how the smartphone boasts an eye-catching curved display and an advanced 23 MP camera sensor, but this beautifully designed device could prove to be a great little gaming tool too.

With a 5.2-inch Full HD display, a very responsive Snapdragon 820 64-bit quad-core processor and 3GB of RAM, it should be capable of handling even the most arduous session of data-heavy games like Hearthstone. 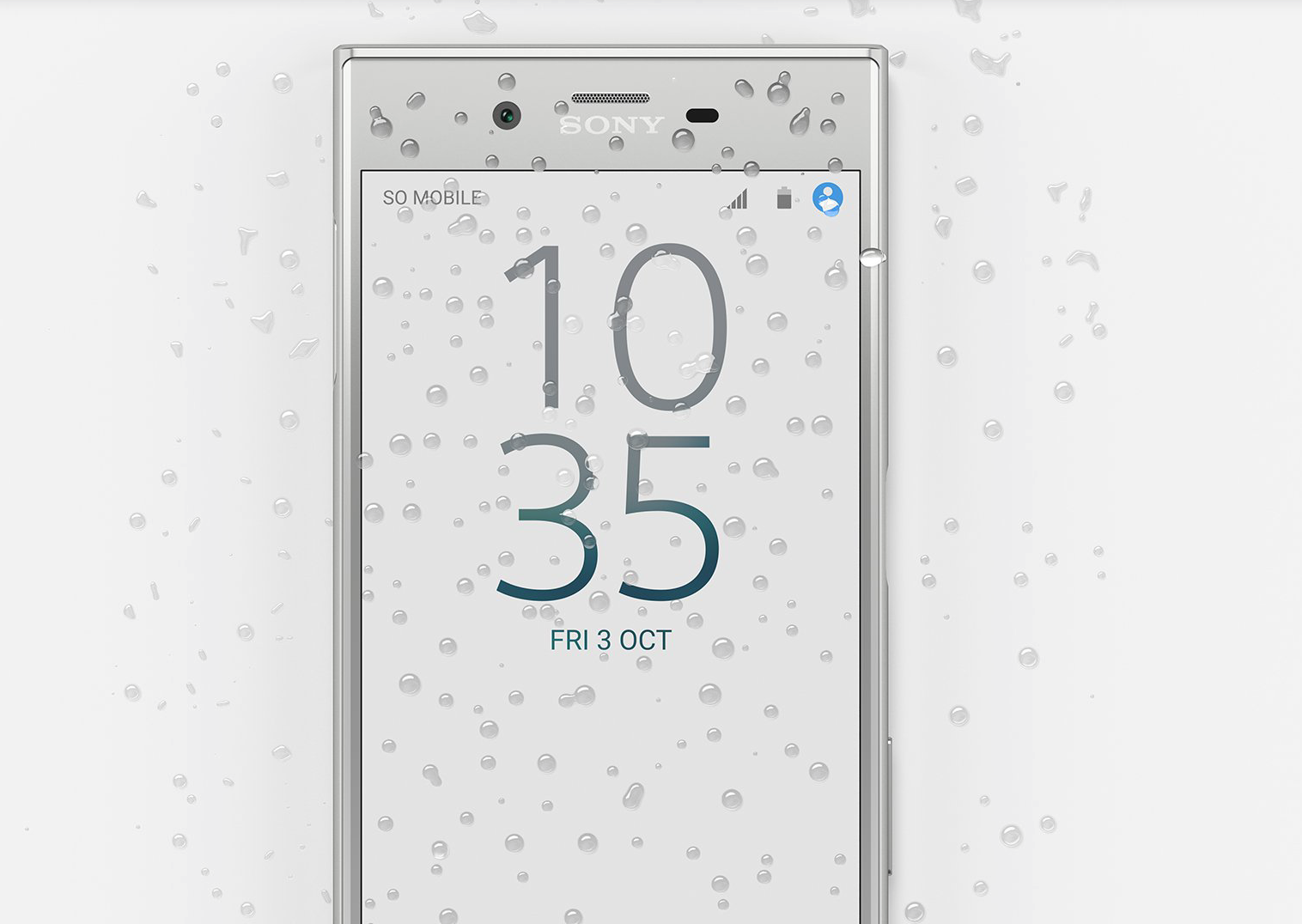 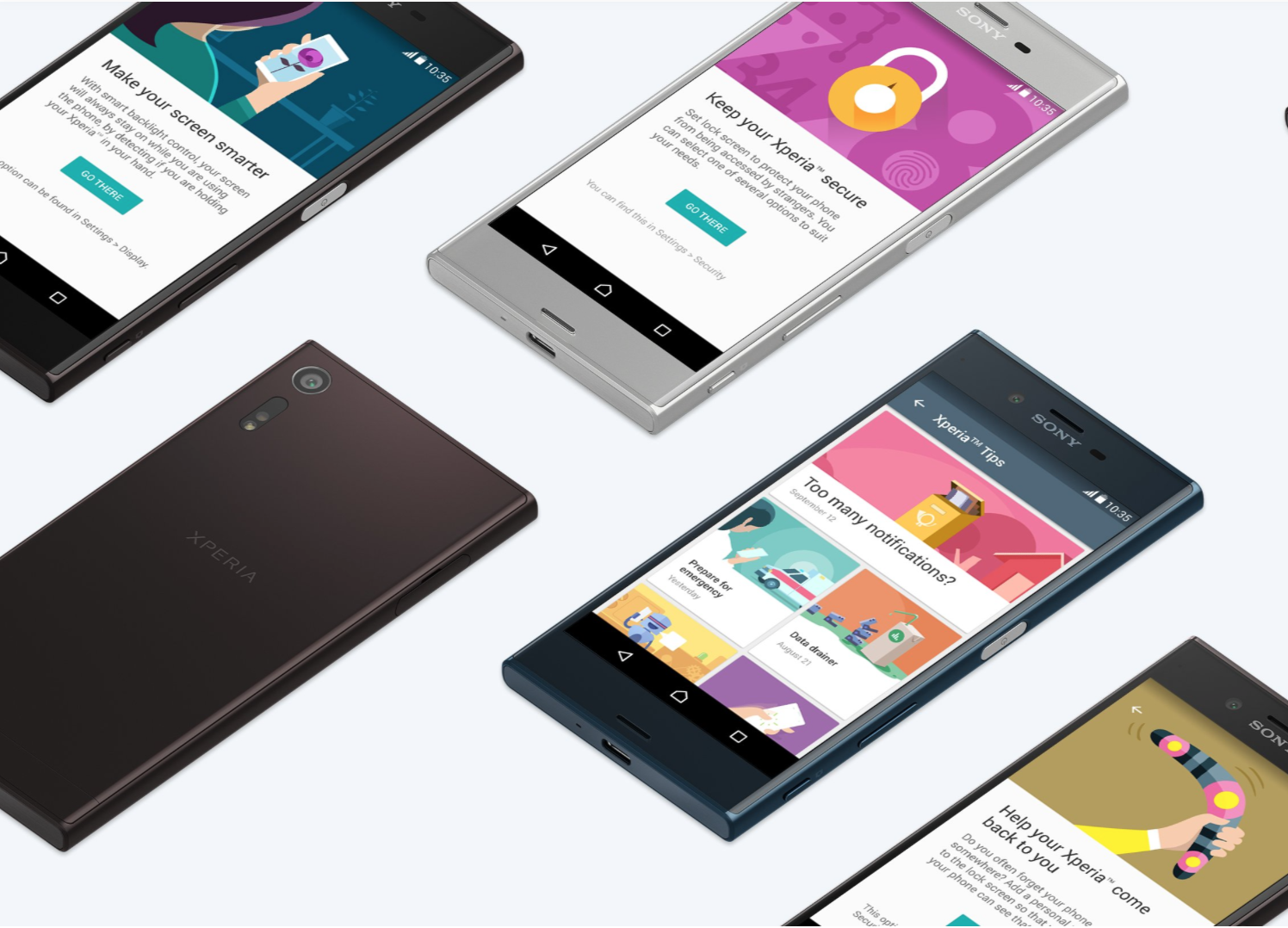 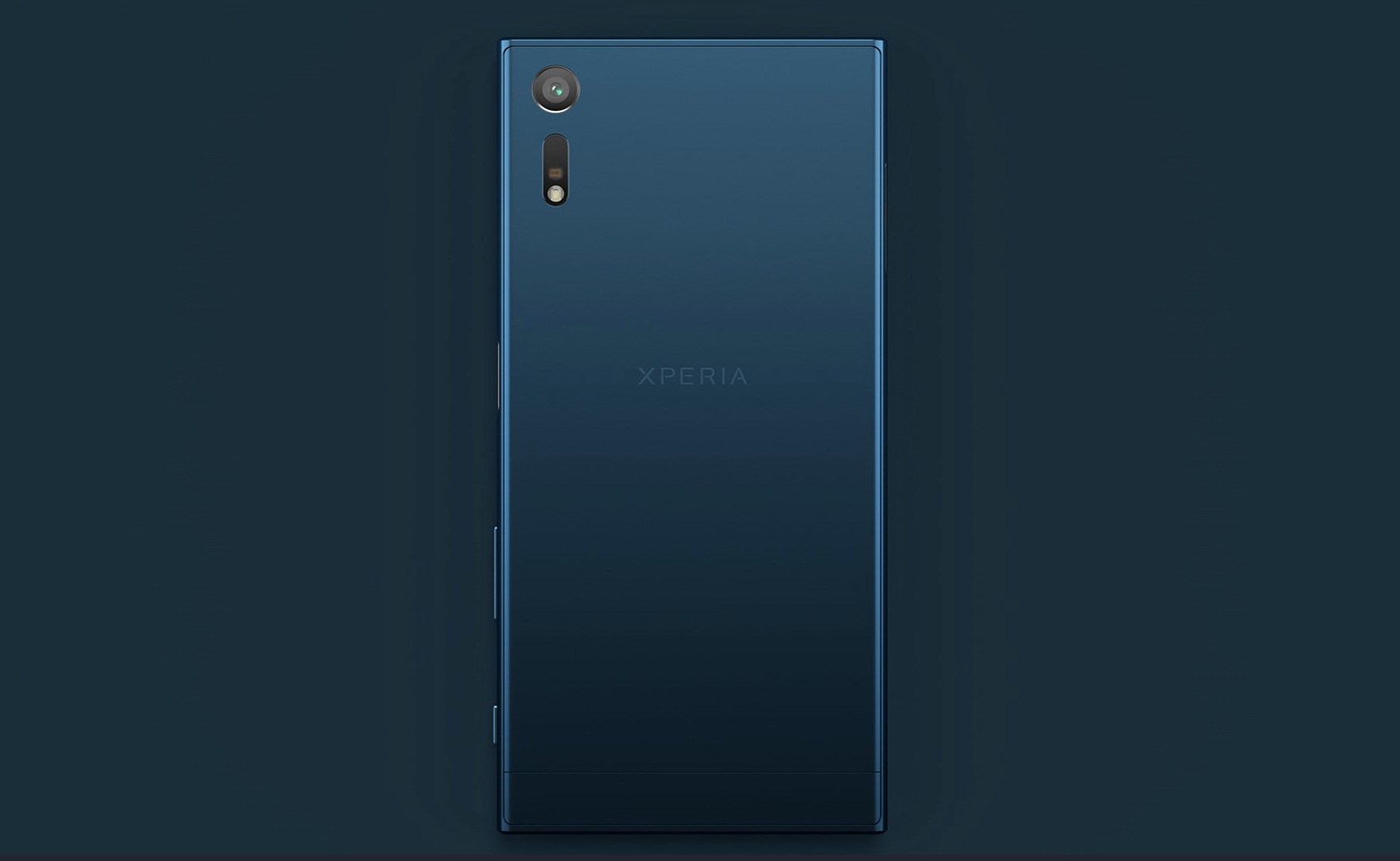 And thankfully the device also includes a very impressive 2900mAh battery that should be able to help players hunt down the hugely enjoyable and massively exciting progressive jackpots on online pokies games like Mega Moolah over at Lucky Nugget Casino without running out of power.

But it’s not just mobile casino games that Sony have got their eye on, as the brand recently made the bold move to introduce the PlayStation 4 Pro. This upgrades the phenomenally successful PS4 with a more powerful GPU that will enable 4K and HDR gaming which will make the visuals on games like Uncharted 4 all the more stunning when viewed on a 4K HDR TV.

Although there are a few that are disappointed that the PS4 Pro won’t include Ultra HD Blu-ray playback, it still represents Sony’s determination to match the convenience of mobile gaming with some bold moves to facilitate high-end gaming.

However, it’s the highly anticipated launch of the PlayStation VR that looks to be the most enticing prospect for fans of first-person shooters and even online pokies enthusiasts. This is because it promises to deliver a much more user-friendly virtual reality gaming experience that will be accompanied by over 50 VR-ready games to ease us all into the new virtual reality environment.