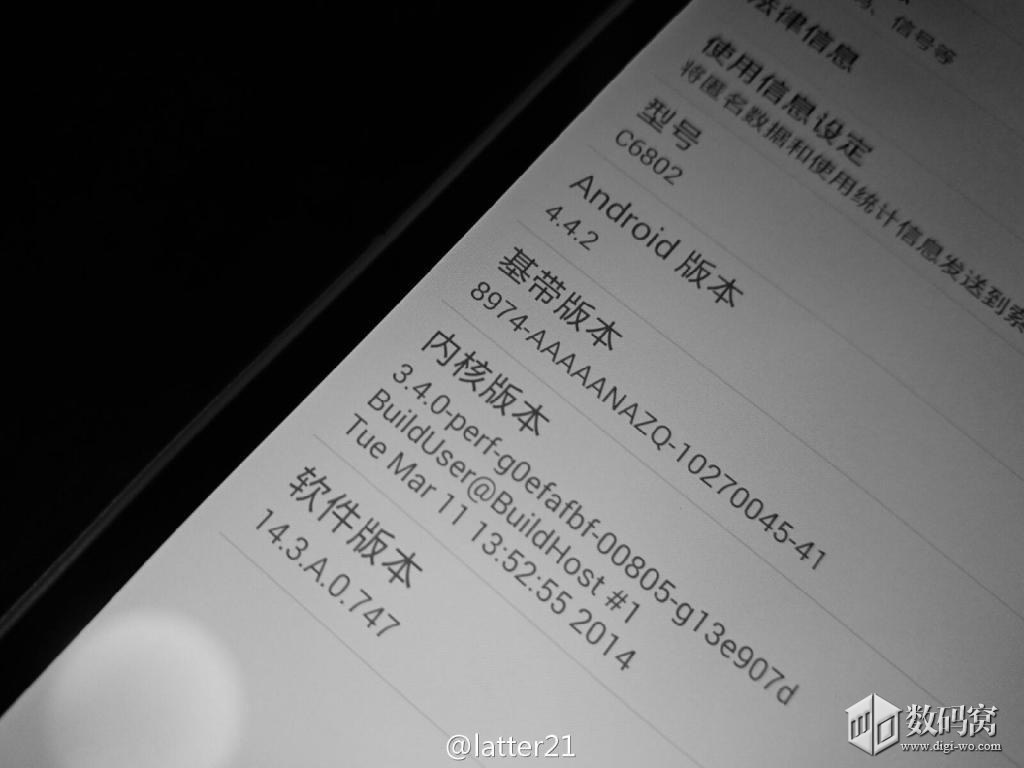 As mentioned by original source, there is no tap to wake up feature included. 14.3.A.0.681 firmware details revealed that answering machine and simple home launcher is included while there is no smart call handling, smart backlight control and camera apps are same like on android 4.3.

It was already known that Sony has started testing a new 14.3.A.0.747 firmware build for Xperia Z1, Z Ultra and Z1 Compact and after seeing the leaked pic of 14.3.A.0.747 firmware about phone running on Xperia Z Ultra, we can hope it may be the final build to get released, though nothing is confirmed yet.

We will keep you updated as soon we get more info on Sony’s plan to launch KitKat for Xperia Z1, Z Ultra and Z1 Compact, stay tuned till then.