Latest Android 6.0 Marshmallow MDB08M.Z1.2134 concept build firmware update is now rolling for Xperia Z3 and Xperia Z3 Compact users (only for those users who signed up for this testing). 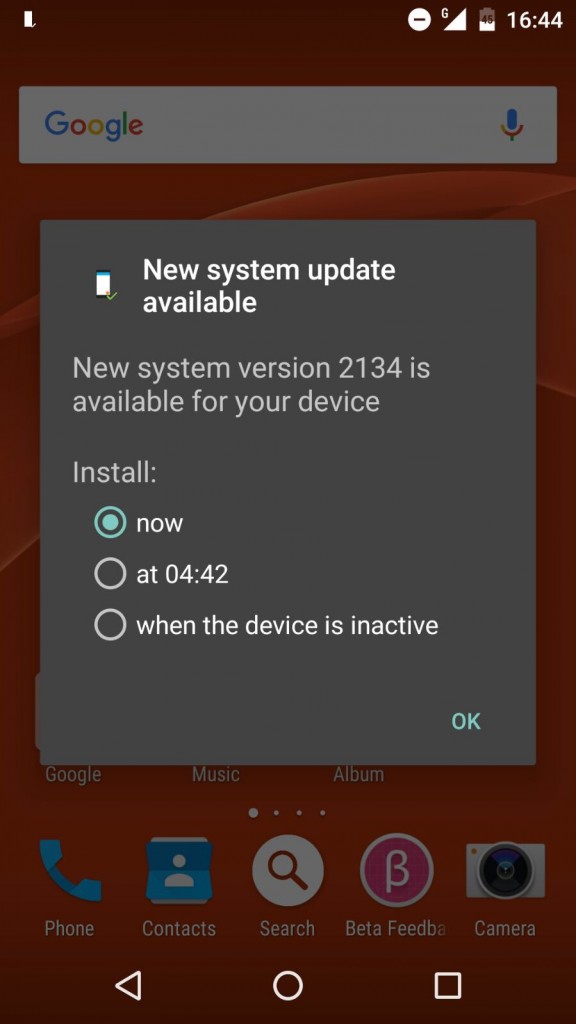 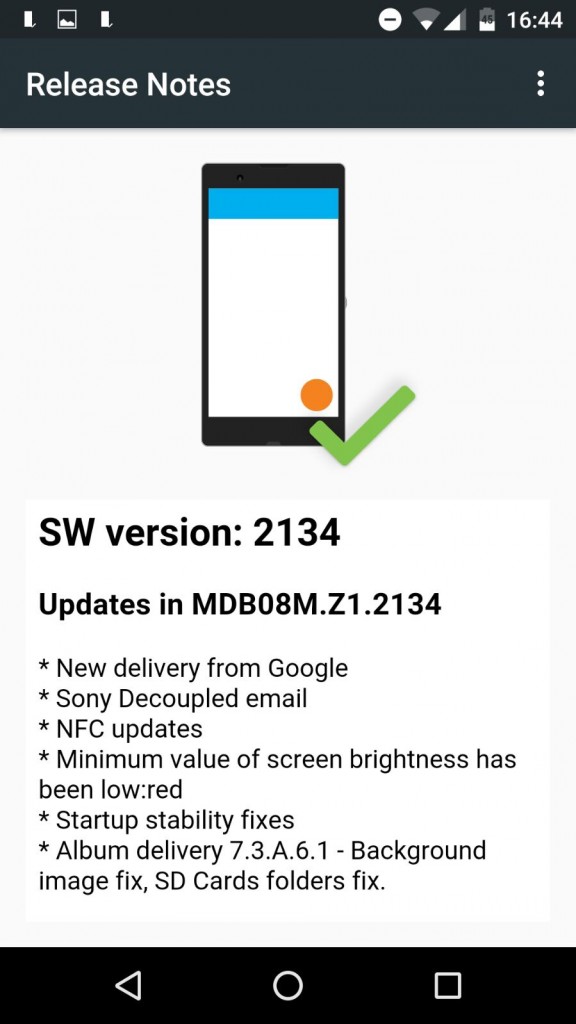 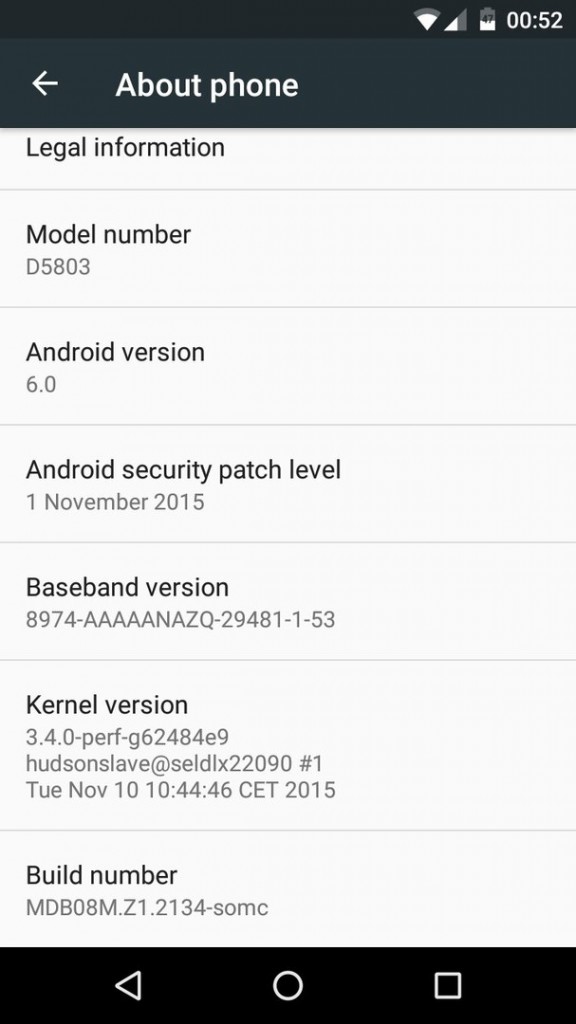 We will share the ftf file soon for manual flashing.

If you have already got this update, let us know if you are facing any issues. Drop your comments below.