Sony came up with its “Concept for Android” program back in July and now Concept for Android: Marshmallow edition is available for Xperia Z3 and Xperia Z3 Compact users in Sweden, Denmark, Norway, Finland, Iceland, Estonia, Latvia, Lithuania, United Kingdom, Ireland and Germany.

This program is open to only first 10000 users in above mentioned regions who can show their interest by registering via Sony´s Concept for Android app.

Download Sony´s Concept for Android app from below Play Store link and sign up for the process. 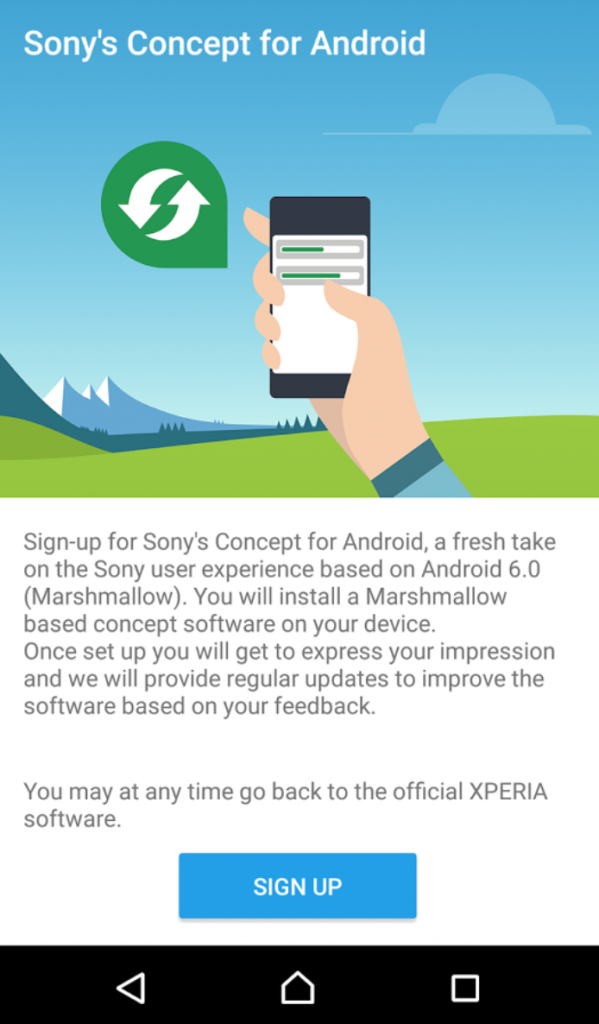 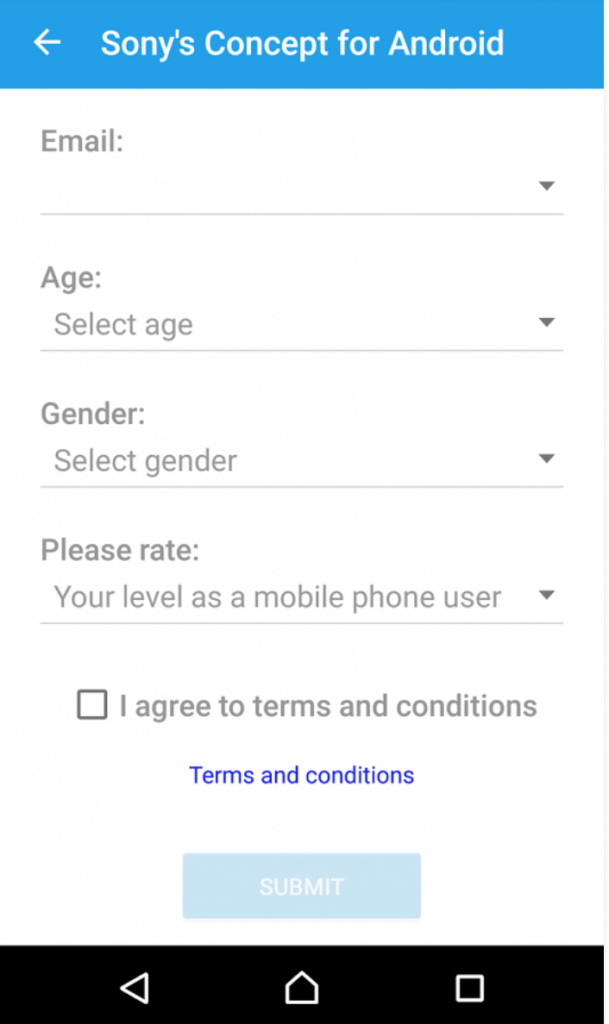 All the users who will show their interest in this process, will be selected on the basis of first come first server, so act quickly.