Sony Mobile has officially released its Android 6.0 Marshmallow update plan for Xperia devices today but no rollout date has been mentioned yet (unlike Motorola). 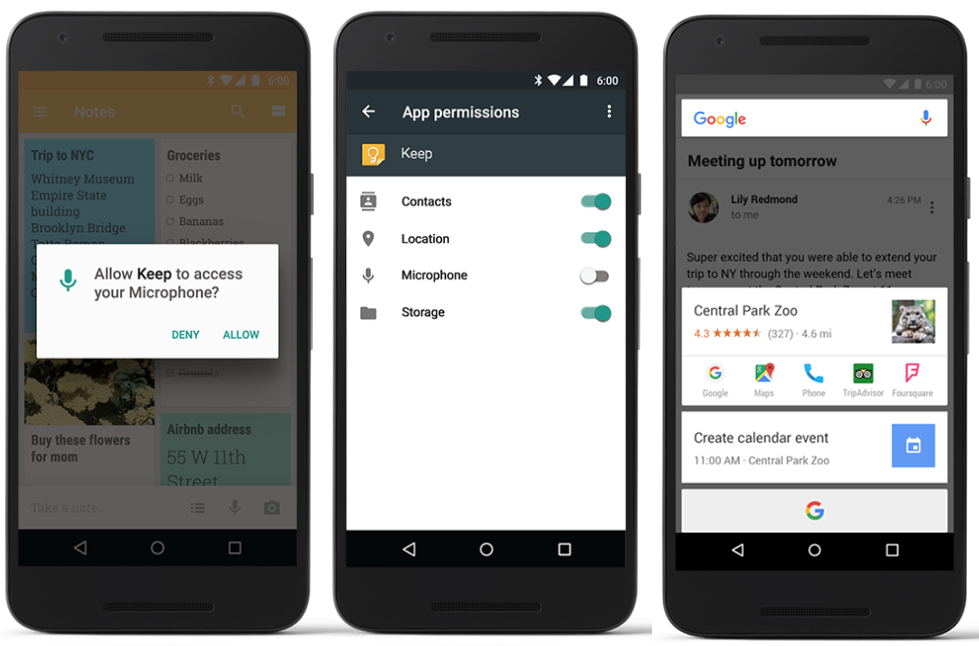 We do hope Sony gives Android 6.0 Marshmallow update to Xperia Z1 series also (more devices are expected to be added in the list later once Sony is done with updating above mentioned devices).

What do you think guys, let us know? Drop your comments below.