Sony Mobile has launched a new app named Live screen streaming which allows you to live stream anything that happens on your Xperia device’s screen on YouTube and Twitch. Sony has basically targeted that app to display game previews.

Live screen streaming app is compatible with Android 5.0 Lollipop running Xperia devices for the time being. Sony mentions not to stream anything which violates copyrights of any material. 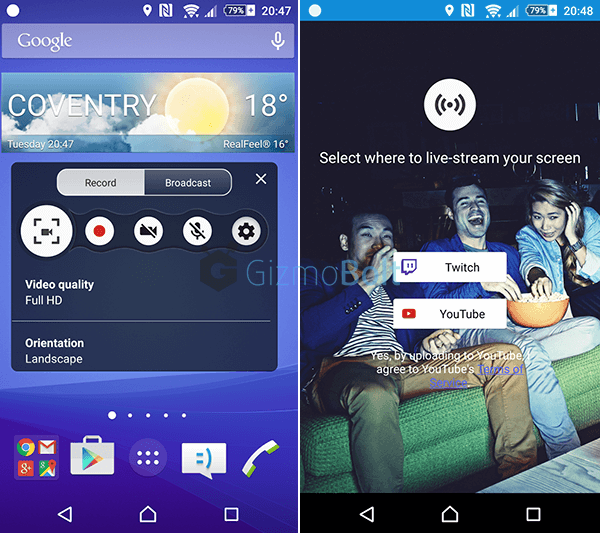 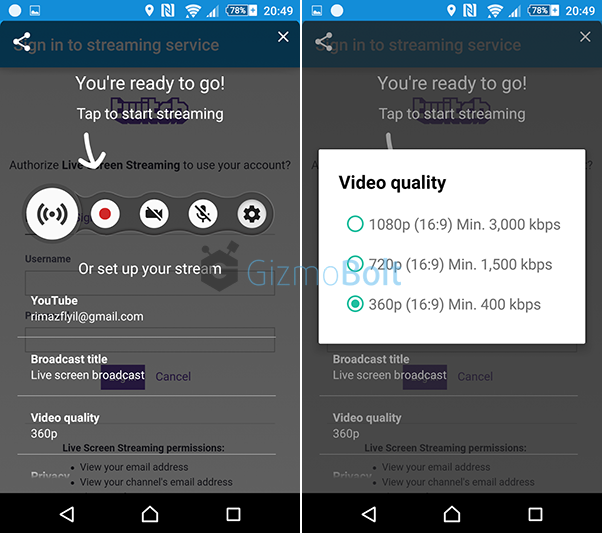 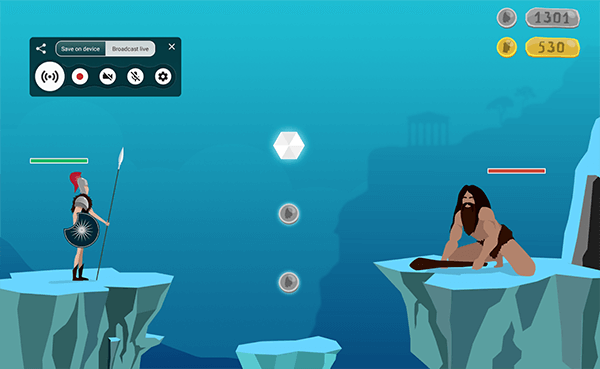 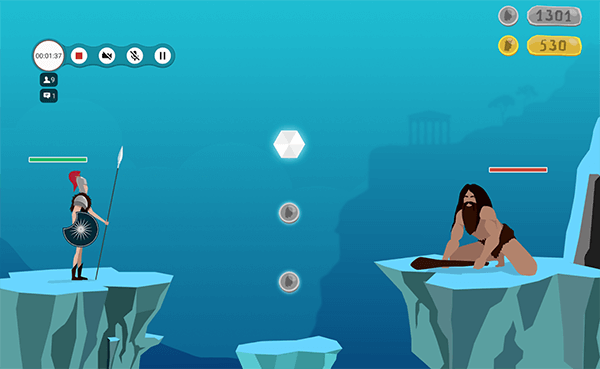 Tested the app, let us know. Drop your comments below.