Is Sony Lavender coming as Xperia T4 Ultra next month?

Sony’s mysterious device codenamed as “Lavender” is expected to be released as Xperia T4 Ultra next month (in August), if rumors are to be believed. Sony Lavender aka “Sony E5503″ has been spotted number of times in leaks along with the pics.

If rumors come true then Xperia T4 Ultra will succeed Xperia T2 Ultra. The pics which have been seeing so far shows that it will feature a zero bezels at sides. 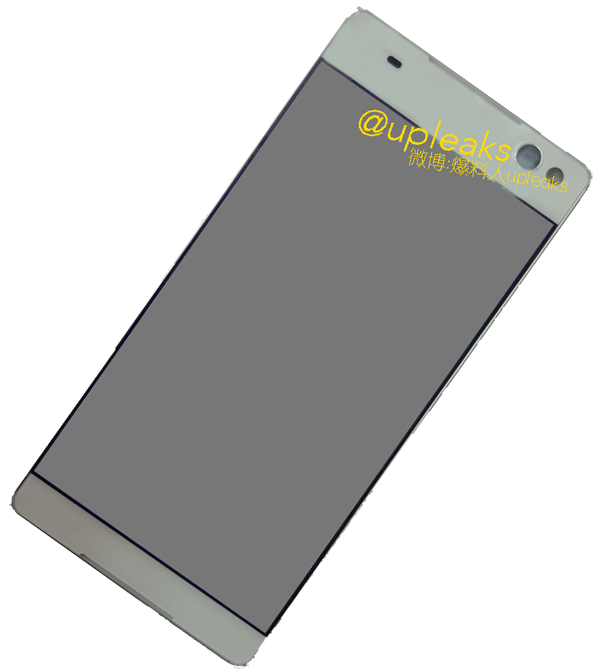 We will keep you updated if Sony Lavender turns out to be Xperia T4 Ultra.

Sony is bringing more devices now with MediaTek SoC, what do you think is it a good move? Drop your comments below.